At peace, Chris Cairns ready for life in a wheelchair 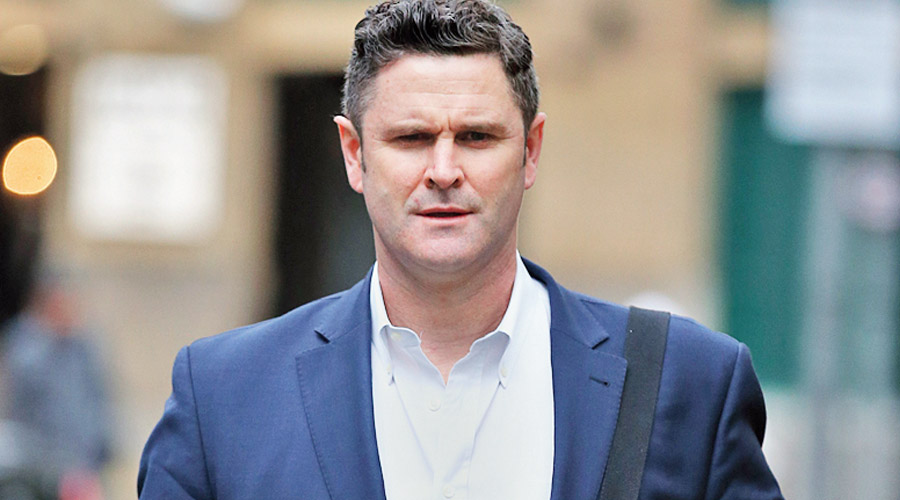 Former New Zealand all-rounder Chris Cairns said he is not sure if he will walk again but that he is lucky to be alive after suffering a spinal stroke following life-saving treatment for a torn artery in August. The stroke left the 51-year-old paralysed from the waist down.

“I don’t know if I’ll ever walk again and I have made my peace with that,” Cairns was quoted as saying in stuff.co.nz. “It’s now about understanding I can lead a full and enjoyable life in a wheelchair but at the same time knowing it will be different.”

Cairns suffered an aortic dissection — an often fatal rare heart condition — in August and was on life support. He was saved by four open heart surgeries but had a spinal stroke on the operating table.

Four months later, he is living at the University of Canberra hospital in a special rehabilitation facility.

Cairns, who played 62 Tests, 215 ODIs and two T20 matches for New Zealand between 1989 and 2006, is facing the possibility of spending the rest of his life in a wheelchair but he said he is simply “lucky to still be here”.

“It has been 14 weeks since I had my injury and it feels like a lifetime when I look back.”

Cairns feels his sporting career is helping his recovery as he hopes to be able to walk again. “I will try and squeeze everything I can in over the next 12-24 months. Having been in a career when bones and muscles take six weeks to repair, there is no timeline here.

“I may get a flicker in three months in one muscle but it may take nine months...

“I hope I will be going back on family holidays with the kids but I may be wheelchair-bound for the rest of my life. At least I have the chance to be here and live life in a different way if that happens.”