Not just her performance and fitness, but having a mindset like an energetic teenager has also kept her going for 20 years in international cricket 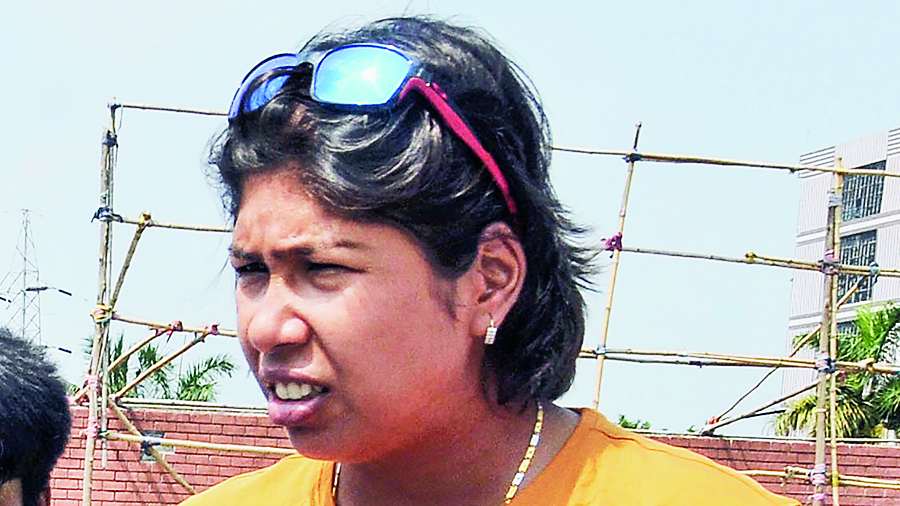 A year ago at a virtual media interaction, Jhulan Goswami had said that she felt as if she was “still 18”.

Not just her performance and fitness, but having a mindset like an energetic teenager has also kept her going for 20 years in international cricket.

According to sources, the 39-year-old Jhulan doesn’t seem to be too willing to retire just as yet. In fact, it has been learnt that she’s keen to make herself available for India Women’s tour of Sri Lanka next month, where they are scheduled to play three ODIs and as many T20Is before heading off to the Commonwealth Games in Birmingham, beginning from July 27.

Jhulan had said last month that she was first looking to recover from a side strain which ruled her out of India’s last World Cup game in March. To address the strain on her left side, she had visited the National Cricket Academy (NCA) in Bangalore for a couple of days earlier this month and would soon be going there again for further recovery and rehab.

“I haven’t really planned my future. I will need some time. But yeah, I’ll definitely plan,” Jhulan, currently the world’s leading wicket-taker in women’s ODI cricket (252 scalps) and also the holder of the most number of wickets (43) in women’s World Cup, had said earlier.

“Jhulan will be making a formal announcement when she decides to retire. But at present, her mindset is to carry on playing as long as she feels she can deliver.

“She’s just not ready to quit (international cricket) at this stage,” a source close to Jhulan said.

It also needs to be seen whether the Sri Lanka tour goes ahead because of the civilian unrest there.

Her last appearance for India was on March 22, in the World Cup game versus Bangladesh in Hamilton, where she remained not out on two off one ball and then took two wickets giving away only 19 runs in 7.3 overs. India had won that game comfortably.