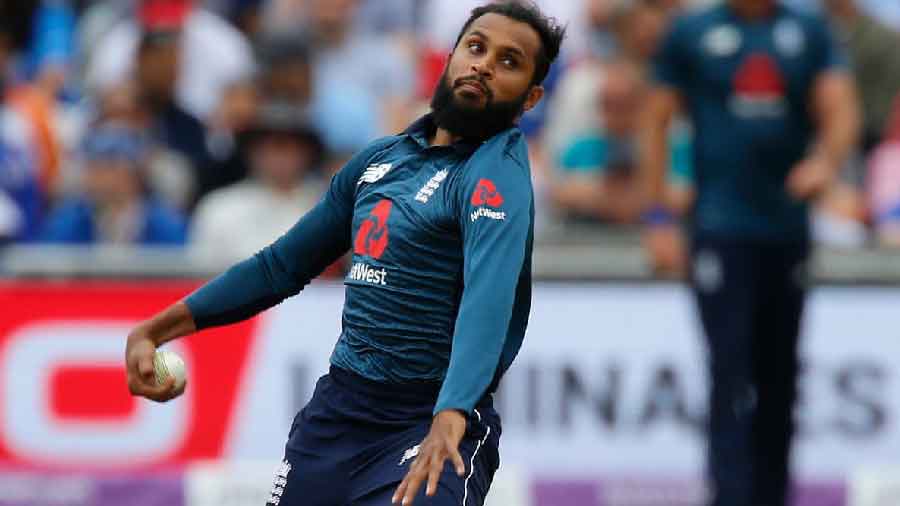 England swept to a dominant 118-run victory as they dismissed South Africa for a paltry 83 to win the second ODI at Old Trafford on Friday to square the three-match series at 1-1.

England set the visitors a target of 202 but South Africa had their top-order swept away as they slumped to 6 for 4 and were rumbled out in 20.4 overs for their joint lowest ODI score against England.

Rain delayed the start of play by almost four hours, restricting the game to a 29-over per innings contest, with England bowled out for 201 in 28.1 overs as South Africa looked to take the series after a 62-run victory in the opening ODI at Chester-le-Street on Tuesday.

But any advantage they might have had from putting England into bat amid gloomy conditions quickly faded as their top-order collapsed. Three of South Africa’s top four batsmen failed to score.