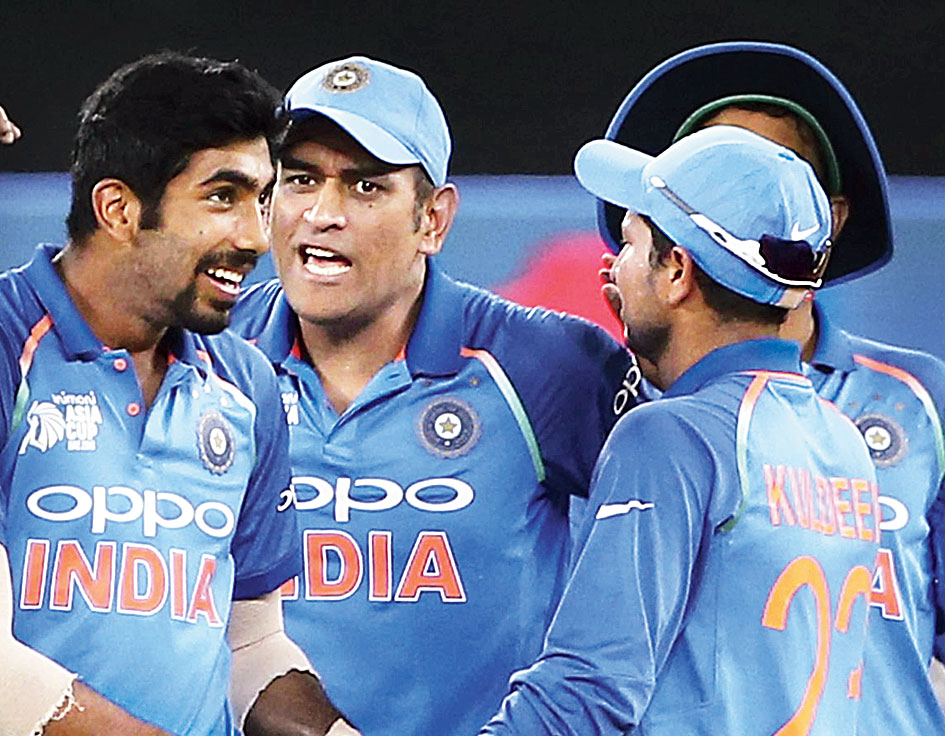 Head coach Mickey Arthur may not have a long wait for a feedback call from Pakistan’s Prime Minister, World Cup-winning captain Imran Khan.

In the lead-up to Sunday’s Super Four face-off between India and Pakistan, Arthur told The Telegraph he’d actually “love” to get a feedback from Imran.

After yet another poor performance against a Virat Kohli-less India, that call should come sooner rather than later.

Wednesday’s thrashing by eight wickets with a record 21 overs remaining, was more or less repeated by Rohit Sharma and his team in the Super Four too.

Come to think of it, qualifier Hong Kong alone have pushed India, not Pakistan or Bangladesh. Anshuman Rath and his boys can boast of that.

Clearly, Pakistan must quickly find a way to beat India, who are through to Friday’s final. Pakistan will first have to get the better of Bangladesh before meeting foe No.1 for the third time in this Asia Cup.

Sarfraz Ahmed again won the toss, but his decision to again bat didn’t change anything. Whether Virat’s there or not, to total anything below 300 is asking for trouble. Pakistan managed 237 for seven.

The heat is oppressive, but the wickets at the Dubai International Stadium are far from putting off batsmen.

It’s about being professional. It’s about respecting the cap you wear.

It doesn’t pay to drop Rohit even once, but Pakistan gave him two lives, the first as early as the sixth over. Somebody needs to remind Sarfraz’s men that the stand-in India captain has three double hundreds in ODIs.

After the match, Arthur admitted his players were suffering from a “crisis of confidence” and that the dressing room had a “bit of fear of failure.”

Can that be fixed in a matter of days? It’s a huge ask.

Arthur, however, refused to accept that a “massive gulf existed” between India and Pakistan.

“Our best chance against India is to strike early and get into their middle order quickly enough. We haven’t been doing that...

“Fakhar Zaman is a key player in this format, but he’s doubting his own game. Believe me, LBW lessons will be given to our players before the next match, on Wednesday,” Arthur said.

“The execution of what they practised, especially yorkers from Bumrah, will be brought up at our customary debriefing,” Arthur revealed.

Rohit chose to give credit to all 11 India players “on the park” and made the point Shikhar and he knew each other’s game well enough.

The opening pair put on 210 before the run out.

Shikhar, by the way, has two hundreds in four matches. Awesome, given the killing conditions. He’s king in the shorter formats.