Aaron prepared to bat down the order 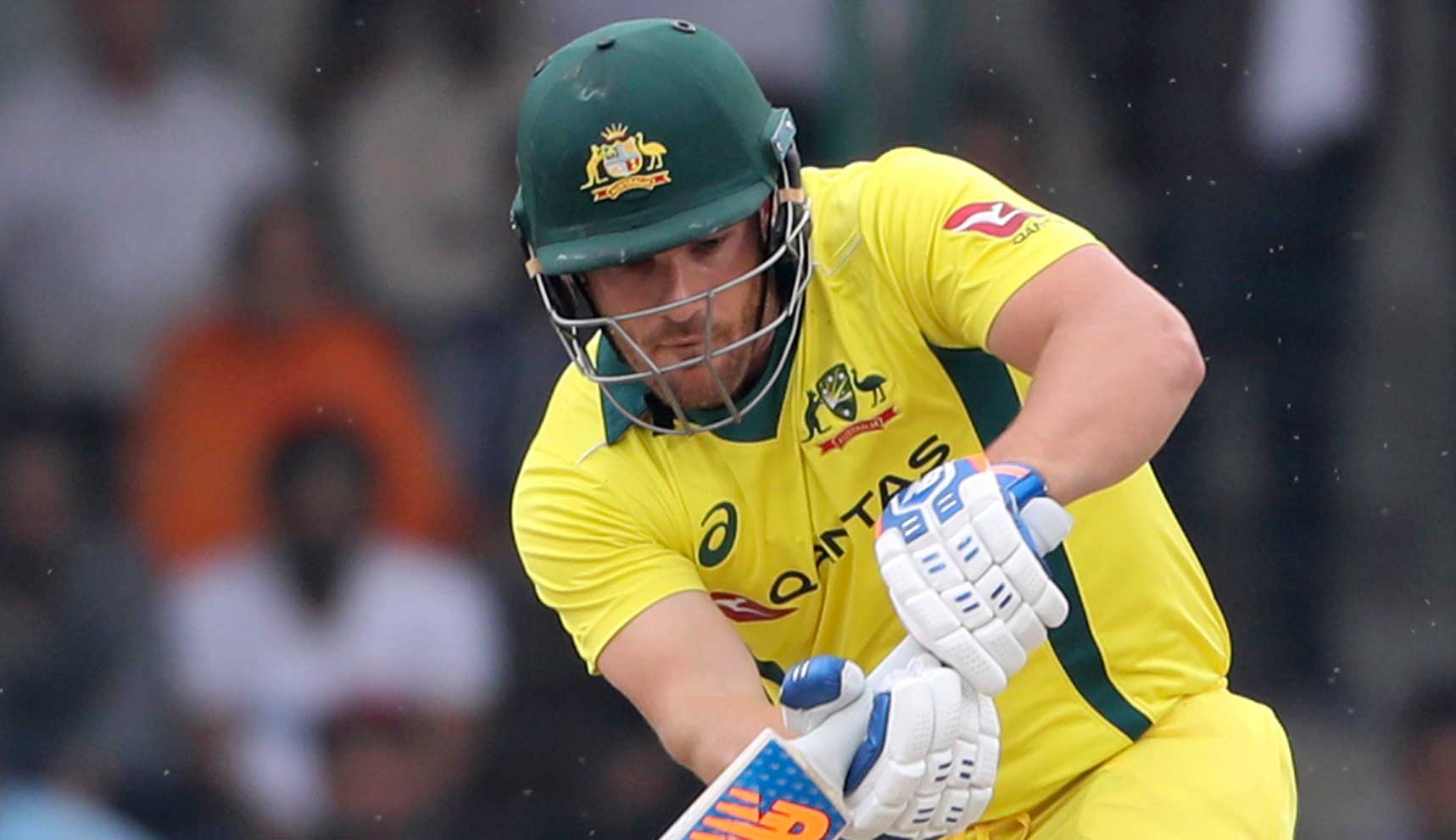 With Steve Smith and David Warner likely to return, captain Aaron Finch is open to demoting himself in the batting order in order to aid Australia in their title defence in the upcoming ICC World Cup.

Struggling for form in recent times with an average of 22.87 after eight innings this year, Finch said he would be fine to bat at any position for the benefit of the team.

His slot has become more insecure with Usman Khawaja displaying terrific form in the massive ODI series win in India some weeks ago.

“If that means me batting at six, I’ll comfortably do that. If it’s at the top, three or four, it doesn’t matter. I can bat down the order if need be,” Finch was quoted as saying by the Cricket Australia website on the eve of the first ODI versus Pakistan in Sharjah.

“Personal results aren’t what this side is about. I think that’s what has made our improvement as dramatic and quick as it has been.

“If you go in just solely focused on scoring a hundred or thinking, ‘if I bat at five, I’m not going to get a hundred. I don’t get enough opportunity’, that’s not what is best.”

Finch and Khawaja are expected to open in the five-match ODI series against Pakistan, having recently produced stands of zero, 83, 193, three and 76 in India. To an extent, Finch addressed his concerns in the series against India, when he scored 93 in the third ODI in Ranchi.

“Some people would have taken a bit more notice (of Australia) over the last couple of weeks,” he said. “I still feel really good with my game ... My rhythm is there.

“There are probably some times when you start doubting your technique. For me, it’'s about going back to what’s worked for me in the past.”

Finch insists he would not be losing sleep over a potential rematch with Australia’s tormentor from last year’s Test series in the UAE — record-breaking quick Mohammed Abbas.

Finch fell three times to Abbas in his debut Test series, while Khawaja and Shaun Marsh (twice) also fell off the pacer’s bowling. But Finch pointed out the change in format would provide a fresh challenge.