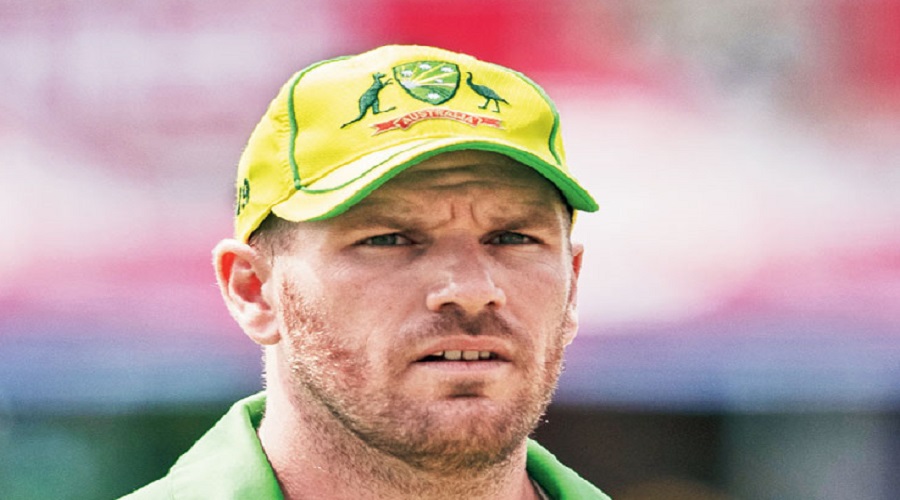 The weight of expectations in a cricket-mad country like India is huge, but Virat Kohli has done an exceptional job leading the side, says Australia’s limited overs skipper Aaron Finch.

According to Finch, all players are expected to endure some bad time, but players like Kohli, Steve Smith, Ricky Ponting and Sachin Tendulkar are exceptions.

“Every player, regardless of who it is, has a bad series. But very, very rarely do you see Kohli, Smith… even going back Ponting, Sachin, these guys don’t have two bad series in a row,” Finch said on the Sony Ten Pit Stop show. 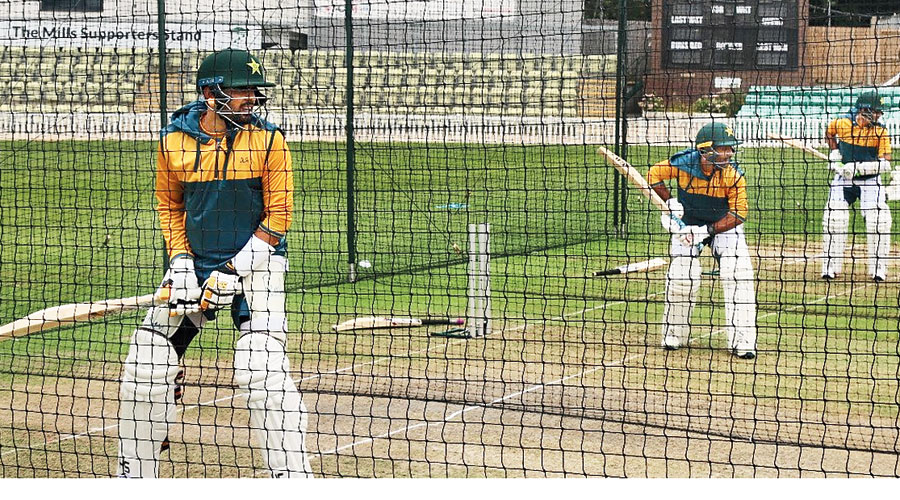 Pakistan players during their training in Worcestershire on Tuesday. A 31-member Pakistan contingent, including 20 players, had reached England on Sunday for a Test and T20I series. The six cricketers who were held back — Mohammed Hafeez, Fakhar Zaman, Mohammad Hasnain, Mohammad Rizwan, Shadab Khan and Wahab Riaz — have now been cleared to join the rest of the team after returning a second negative result in Covid-19 tests, the Pakistan Cricket Board said. They all tested negative for the second time in three days.
(Twitter)

“The pressure of playing for India is one, but also leading India is another and the way he (Kohli) has done it, so consistently for a long time. And taking over from (MS) Dhoni — the leadership — that is huge,” he added.

Finch is mighty impressed with Kohli’s consistency as a batsman too. “What has been so impressive for so long is just his consistency across three formats.

“To be the all-time best player in ODI cricket is one thing, but then to also be in Test cricket and T20 cricket as a rounded player is remarkable,” said the 33-year-old limited overs specialist batsman.