A first-class advice for IPL freshers 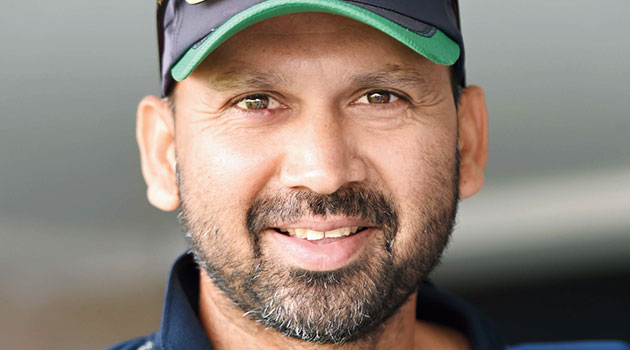 For ‘freshers’, the IPL is a whole new world, its glamour and riches a temptation too hard to ignore.

So for the likes of Priyam Garg (Sunrisers Hyderabad), Ravi Bishnoi (Kings XI Punjab) and the trio of Yashasvi Jaiswal, Kartik Tyagi and Akash Singh (all Rajasthan Royals), who were all part of the Indian team that finished runners-up in the U-19 World Cup earlier this year in South Africa, the IPL will be a tricky pitch, and the experience could be life-changing.

Aware that the IPL hangover may affect these young cricketers, the Rahul Dravid-led National Cricket Academy wants to ensure that first-class cricket remains the top priority at this stage of their career. The NCA has readied a set of plans too for these youngsters going forward.

“Obviously, the IPL will be a new experience for them, playing in a league with some of the biggest names in international cricket. It should do their confidence a world of good. But as far as we are concerned, their first priority has to be first-class cricket because that’s the ultimate benchmark,” Paras Mhambrey, who coached the India U-19 side in the last World Cup and is now one of the NCA coaches looking after colts and India A players, told The Telegraph from Mumbai.

“Of course, not everybody will be a permanent member of their respective teams at the first-class level as they have to compete with those who are more experienced as well as the established ones. But these kids need to have that mindset to compete and adapt to the demands of the game because that’s how you prosper. That’s the process to take your game to the next level.

“And yeah, we at the NCA do have certain plans in store for them,” Mhambrey added.

Mhambrey, however, is confident that the Gargs and Bishnois have the maturity to deal with such a situation. “Mark my words, the current group is a far more mature lot. They certainly have the maturity to handle stuff such as fame, earning more and more money and all... We’re pretty sure that they are careful about not getting carried away,” he said.

Even players with years of experience in international cricket have struggled to follow protocols in the bio-secure bubble in the UAE.

Mhambrey replied: “See, it’s mentally challenging for all players to remain in the bubble for so many days. It’s not normal situation where after you finish practice, you go out and then come back.

“Almost the entire world has been going through troubled times, so there’s no other way but to adhere to the rules. I don’t think these kids have to stay confined to their rooms. The franchises do take good care of the players, particularly those who are still very young.

“So in this situation as well, I’m sure the franchises will be doing the needful in order to ensure these guys remain energetic, stay focused and in a positive frame of mind.”