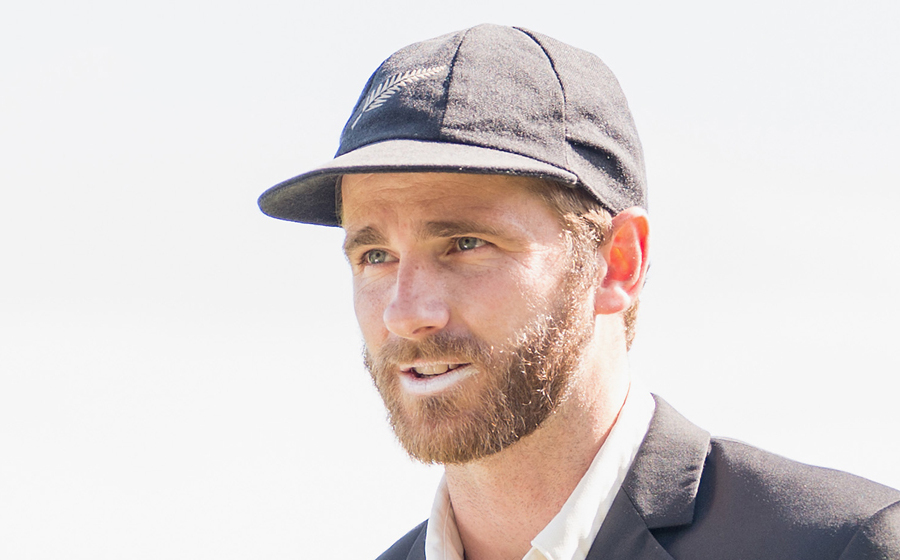 New Zealand will play two Test matches against England before squaring off with India in the World Test Championship final on June 18. But Black Caps skipper Kane Williamson is already excited about taking the field versus Virat Kohli and his men. In a video interview posted on ICC’s Twitter handle, Williamson said, “When we play against India, it has always been a fantastic challenge and so it is really exciting to be playing against them. It’s really, really exciting to be involved in the final, obviously to win it would be that much better.”

Looking back at the World Test Championship journey, Williamson said, “We saw the contests in the WTC brought real excitement. The games were really tight such as in the India-Australia series and our series against Pakistan as well where you had to really fight hard to get the results, which is really great.”

Indian middle-order batsman Hanuma Vihari has also opened up about the WTC final. “I am excited but I would want to be in that moment and not to get too much carried away by the importance of the situation. But as a sportsman, to play for India in the final of inaugural World Test Championships is always a great feeling,” Vihari, who is currently representing Warwickshire in the ongoing County Championship, was quoted as saying by PTI.

No U-turn for AB de Villiers

AB de Villiers, who retired from international cricket in May 2018, has conveyed that he will not return to the South African fold. So that means he will not take part in the upcoming T20 World Cup this year. “Discussions with AB de Villiers have concluded with the batsman deciding once and for all, that his retirement will remain final,” Cricket South Africa said in a statement posted on social media.

CSA announced squads for South Africa’s upcoming assignments in Ireland and West Indies, and ABD’s name did not feature in any of them.

Former India opener, who featured in India’s historic Test series win over Australia in 2001, has been appointed as the batting coach for the India women’s team. “It will be good experience and I am looking forward to it. I have been part of NCA for last 4-5 years and have been batting coach for last couple of years. I would like to thank Rahul Dravid and Sourav Ganguly for giving me this opportunity,” Das, who has played 23 Tests for India, was quoted as saying by PTI.

Das, who was previously with the India women’s A team, has been appointed batting coach only for the upcoming seven-match tour to England. Abhay Sharma, former first-class cricketer who played for Delhi, Rajasthan and Railways, has been named fielding coach.