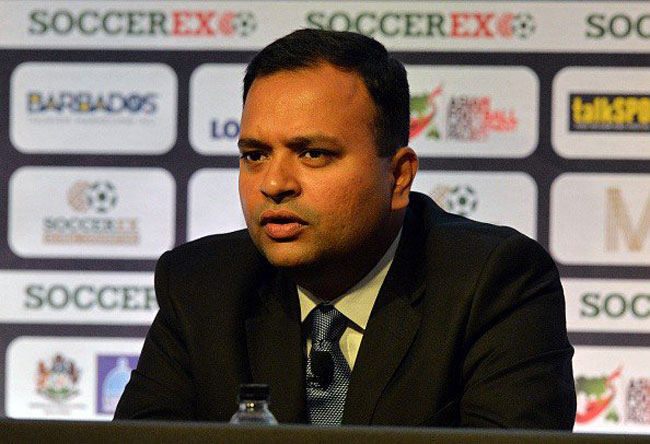 The All India Football Federation (AIFF) on Tuesday explored the possibility of including corporate teams from the next I-League season, while reducing the number of registered players in a side from 35 to 30.

A proposal to promote two teams from the 2nd Division to the I-League was also discussed during its league committee meeting here.

It was also decided that the maximum number of players that can be registered by a club in the I-League would be reduced from 35 to 30, which includes having a minimum of five U-22 players.

“For the upcoming season of the I-League, the possibility of including corporate teams through a bidding process was discussed.

“It was also discussed to include corporate teams through a bidding process in the Hero 2nd Division League,” the AIFF said in a release.

A decision regarding the same will be taken at the end of the season, keeping in view the requirements of teams in the I-League at that time.

The committee agreed to analyse the individual needs of the state leagues, I-League, ISL, Durand Cup, Super Cup and the IFA Shield, and accordingly prepare the season's football calendar and adjust the transfer window for players, if required, the AIFF said.

“The broadcast of the I-League was discussed, which has seen an improvement in production quality.

The possibility of broadcasting more matches in the youth and 2nd Division Leagues was also discussed.”