If the virus is successfully contained, we’ll hold the Olympics in peace next summer: Yoshiro Mori 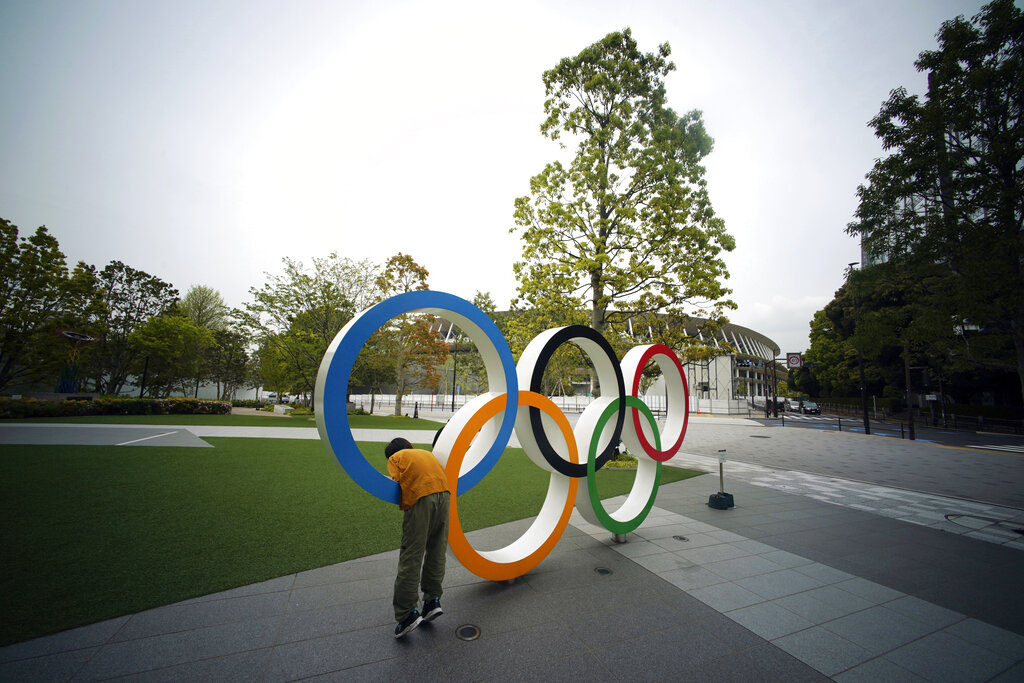 Tokyo 2020 organising committee president Yoshiro Mori said the Olympic Games, already postponed to 2021, would be “scrapped” if they could not take place then, according to an interview published on Tuesday.

The comments were followed by an assertion from the head of a powerful physicians’ lobby in Japan that it was too early to consider lifting the country’s state of emergency over the coronavirus, and that Tokyo would find it tough to host next year’s Olympics without an effective vaccine.

The pandemic has already forced a year-long delay of the Games, which are now scheduled to open on July 23, 2021. But Tokyo 2020 president Yoshiro Mori was categorical when asked by the Nikkan Sports daily whether the Games could be delayed until 2022 if the pandemic remains a threat next year, replying: “No.”

“In that case, it’s scrapped,” Mori said. He noted that the Games had been cancelled previously only during World War II, and compared the battle against coronavirus to “fighting an invisible enemy”.

If the virus is successfully contained “we’ll hold the Olympics in peace next summer,” he added. “Mankind is betting on it.”

Masa Takaya, a Tokyo 2020 spokesman, declined to comment on a possible cancellation of the Games and told reporters that Mori’s remarks were based on “the chairman’s own thoughts”.

But the comments will add to growing questions about the postponement, decided last month after heavy pressure on the organisers and the International Olympic Committee from athletes and sports federations. On Tuesday, the head of the Japan Medical Association warned it would be “exceedingly difficult” to hold the Games next year if a vaccine was not found soon.

“I would not say that they should not be held, but it would be exceedingly difficult,” Yoshitake Yokokura told reporters.

Tokyo 2020 and the IOC are still assessing how much rearranging the Games will cost.

The budget was set at $12.6 billion before the postponement and Japanese media reports have said the delay may add a further 300 billion yen ($2.8 billion).