Last month, former world No.1 Amelie Mauresmo said action should not resume before players can get vaccinated 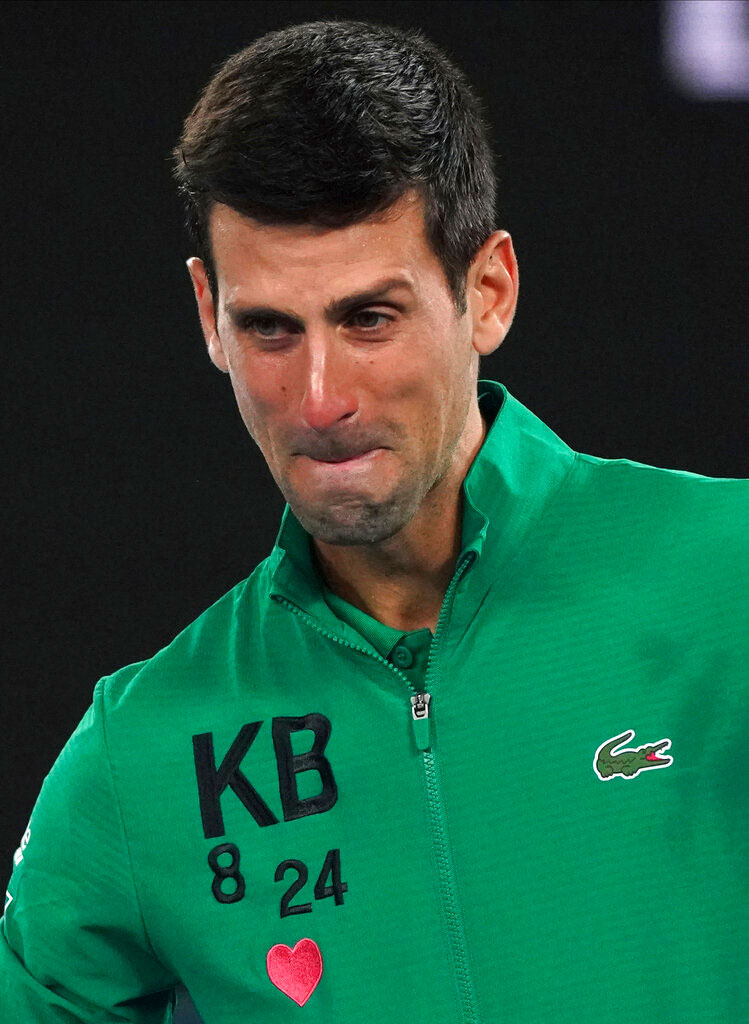 Novak Djokovic has said he would be against a compulsory coronavirus vaccination if it became a requirement for tennis players to travel to tournaments.

“Personally I’m against vaccination. I wouldn’t like that someone forces me to get a vaccine in order to be able to travel,” the world No 1 said late on Sunday.

The Serbian was speaking from Spain, where he is in lockdown with his family, in a video conference, held on Facebook for Orthodox Easter.

“We (players) will have to travel. I think it will be the No. 1 challenge,” the 32-year said. “If it (vaccination) will become compulsory what will happen? I will have to take a decision (on whether to get a vaccine or not)”, he said. “This is my opinion at the moment. Whether it will change, I don’t know.”

Last month, former world No. 1 Amelie Mauresmo said the rest of the 2020 tennis season might be wiped out, saying action should not resume before players can get vaccinated against the novel coronavirus.

“International circuit = players of all nationalities plus management, spectators and people from the 4 corners of the world who bring these events to life. No vaccine = no tennis,” the two-time grand slam winner said in a widely shared tweet.

Like the rest of the sporting world, tennis has been on pause since March, with the ATP and WTA Tours suspended until mid-July and Wimbledon cancelled for the first time since World War II. Djokovic estimated tournaments would not restart “before September or October”. Agencies