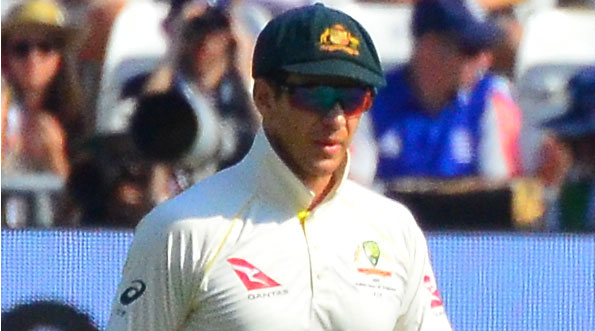 A fresh coronavirus outbreak in Adelaide on Monday forced Australian players, including Test captain Tim Paine, into self-isolation. But Cricket Australia (CA) asserted that the first Test versus India at the Adelaide Oval from December 17 would go ahead as scheduled.

A cluster of Covid-19 cases in Adelaide prompted other states like Western Australia, Tasmania and the Northern Territory to close their borders with South Australia and impose a 14-day hotel quarantine on all visitors from Adelaide from 11.59pm on Monday.

Tasmanian health authorities have returnees from South Australia since November 9 to quarantine. This meant that Paine, Matthew Wade and their teammates in the Tasmania squad, which recently completed the opening round of Sheffield Shield matches in South Australia, had to go into isolation.

“There is ongoing monitoring, but that’s the end of the story,” a CA spokeswoman was quoted as saying by The Sydney Morning Herald on the opening Test which will be a Day-Night affair.

The number of cases had crept up from four on Sunday to 17 on Monday.

The development has the potential to throw the Australian summer of cricket into chaos, but CA insisted there is no reason to think next month’s Test series opener against India is in doubt.

According to ESPNCricinfo, a mass airlift of Australian, and BBL players and staff into Sydney looms large as CA attempts to keep its summer plans afloat.

After borders to South Australia were closed, CA’s planners worked quickly to figure a way to get Australian white-ball, Test series and Australia A squads, together with the Adelaide Strikers BBL squad, into position to travel into New South Wales as early as Tuesday morning to enable smooth running of the forthcoming fixtures.

A CA statement later said: “Our bio-security and operational teams are closely monitoring the situation.”