Both teams saw coaching changes, but medal hopes are high 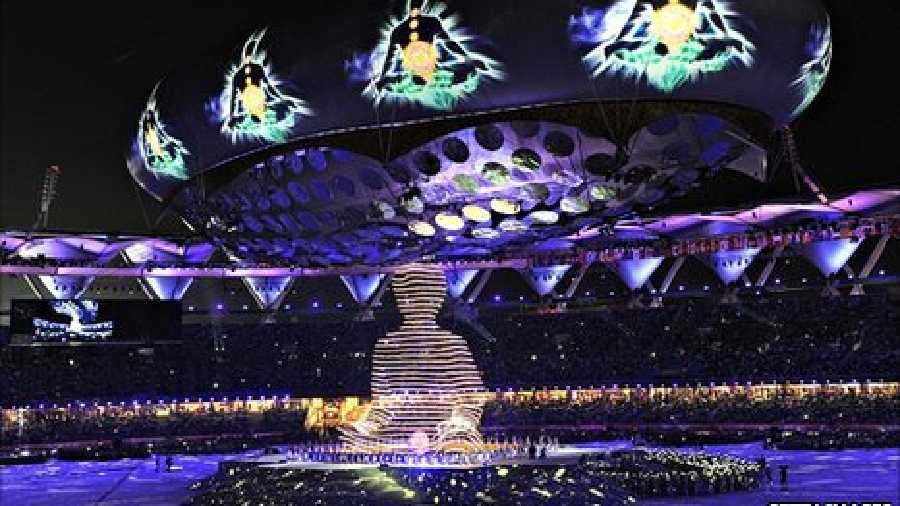 Their buildup to the Commonwealth Games marred by controversies, India's gymnasts will be eager to bring the spotlight back on the sport while a confident cycling team will strive to end its medal drought at the quadrennial event.

Both the gymnastics and cycling teams saw coaching changes recently.

The earlier designated women's team coach, Rohit Jaiswal, was dropped from the CWG-bound team last week after he was accused by gymnast Aruna Budda Reddy for videographing her without consent. On the other hand, a female cyclist levelled allegations of "inappropriate behaviour" against the chief coach during a foreign exposure tour of Slovenia, leading to his sacking.

Gymnasts look to bring back past glory

After Jaiswal's departure, the acclaimed Bishweshwar Nandi, who mentored Dipa Karmakar to a historic fourth place finish at the Rio Olympics, is back as in charge of the women's gymnastic contingent .

Fresh from bagging a bronze at the Asian Championships last month, 27-year-old Pranati Nayak will spearhead the Indian challenge in the women's section.

Pranati, who had courted criticism for her Tokyo Olympics 'substandard show', will perform the Tsukahara 720-degree turn and Handspring Straightbody with 540-degree turn, considered to be two high difficulty vaults.

"I'm very hopeful of them (Pranati and Protistha). You never know if one of them gets into the finals. I'm really confident of a good show," Nandi told PTI, hoping for a second CWG medal from a woman gymnast after Dipa's bronze at the Glasgow edition in 2014.

Nicknamed 'Raja', Mondal finished a creditable fifth in the vault event on his international debut at the World Challenge Cup last month.

Having overcome three ACL surgeries in both his legs in the space of three months, former national champion Tamboli will also look to prove himself.

"The first big challenge would be to qualify for the finals and then competing against the likes of hosts England, Australia, Scotland and Canada -- the proven heavyweights in gymnastics," Nandi summed it up.

Indian gymnasts have so far won three medals at the CWG, including Ashish Kumar's silver in the vault and a bronze in the floor exercises in Delhi 2010, which remains team's best ever feat.

They would look to meet expectations after the high of the Rio Olympics.

The 13-member Indian cycling team, in search of an elusive maiden CWG medal, will be brimming with confidence after a stellar show at the Asian Track Championships at home last month.

Returning to competitions after a break owing to the COVID-19 pandemic, the Indian cyclists displayed immense talent as they fought toe-to-toe with the likes of heavyweights Japan and Korea.

All hopes will be pinned on Ronaldo Singh, who became the first Indian cyclist to win a silver in a continental tournament in the senior category.

The youngster's haul of three medals, including the silver in sprint, serves as a testament to his talent.

The likes of Esow Alben and David Beckham are also expected to fare well.

Among women, track cyclist Mayuri Lute had a good outing at the Asian Championships and would be keen to replicate the result.