The 35-year-old batsman had been short of game time and runs over the past 12 months but made a welcome return to form on Saturday, smashing an unbeaten 89 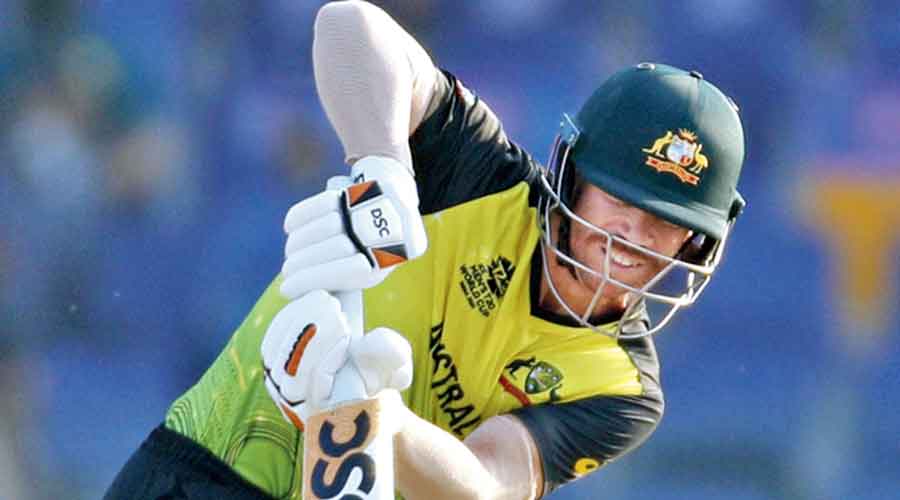 Australia coach Justin Langer on Sunday hailed explosive opener David Warner’s work ethic and hunger for runs, saying he was never in doubt about his ability to come good in the ongoing T20 World Cup despite struggling for form ahead of the tournament.

The 35-year-old Warner had been short of game time and runs over the past 12 months but made a welcome return to form on Saturday, smashing an unbeaten 89 — the highest score by an Australian at a T20 World Cup — in the eight-wicket victory against the West Indies.

“He (Warner) is literally elite fit. He’s always fit, but he’s at a different level at the moment and that tells me ... you don’t just flick a switch and become fit, you’ve got to work very hard at his age,” Langer said.

“You saw the way he played, ran between the wickets in hot conditions, and that’s a great tribute to his professionalism and how hungry he is to keep playing great cricket,” he was quoted as saying in cricket.com.au.

Having Warner back to his best can make the Australians a difficult proposition for any opponent.