Sarwan, you are worse than the coronavirus right now: Gayle said in a video on his YouTube channel 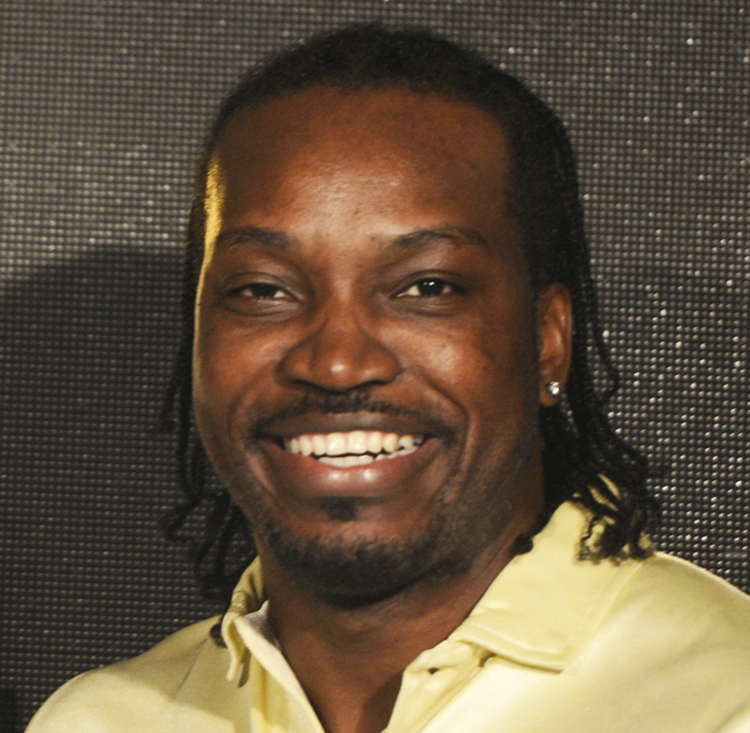 The explosive opener, who has since moved to St Lucia Zouks, blamed Sarwan for the alleged fallout with Tallawahs franchise, which did not retain him for the 2020 season. He claimed Sarwan was behind his ouster as he wanted to take control of the franchise.

“Sarwan, you are worse than the coronavirus right now,” Gayle said in a video on his YouTube channel.

“What transpired with the Tallawahs, you have a big part to play because you and the owner are like this (very close). You were the one at my last birthday party here in Jamaica, giving big speech about how far we have come.”

Sarwan is the assistant coach of Tallawahs.

Gayle played his first four CPL seasons with Tallawahs before turning out for St Kitts and Nevis Patriots in the next two seasons, respectively.

He returned to Tallawahs the previous season as a marquee player before his alleged fallout with the franchise.