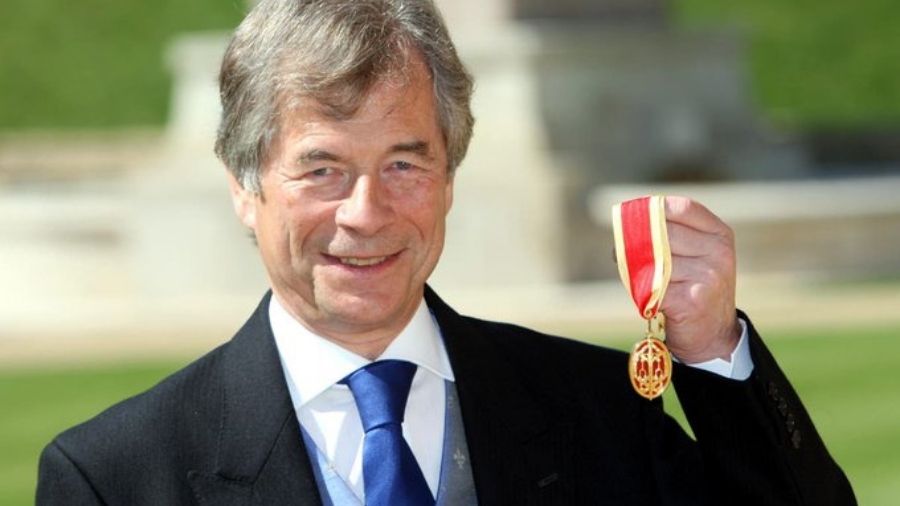 Former British Airways chairman Martin Broughton said his consortium bidding for English Premier League team Chelsea comprised wealthy investors from around the world, all of whom want to maintain the club's top status.

Three bids have been made to purchase Chelsea by groups led by British property developer Nick Candy, Chicago Cubs owners the Ricketts family and the pairing of Broughton and the president of World Athletics, Sebastian Coe.

Chelsea were initially put up for sale by owner Roman Abramovich following Russia's invasion of Ukraine before sanctions were imposed on the oligarch by the British government, effectively giving it control of the club.

"It's a group of individuals from around the world ... highly capitalised. This will be all their own money, no exit timelines, and from four or five continents," Broughton said of his group in a BBC radio interview on Saturday.

"All of these people are committed to keeping Chelsea at the level it is at the moment - a top championship-winning team," added Broughton, who said he had supported Chelsea since 1955.

Broughton declined to say how much his group had bid but said it was competitive.

The owners of U.S. baseball team the Chicago Cubs, the Ricketts family, confirmed to Reuters that they had also made a bid for Chelsea, in conjunction with Citadel founder Ken Griffin.

Further bidders are expected to be confirmed in the coming days. A source close told Reuters that Swiss billionaire Hansjoerg Wyss, who has linked up with LA Dodgers co-owner Todd Boehly, British businessman Jonathan Goldstein and Conservative peer Daniel Finkelstein, has also submitted an offer.

Broughton said his consortium was open to Chelsea fans buying shares in the club - something he hoped would appeal to the British government as it weighs up the different bids.

"We think the winning bid needs to be fan-friendly," he said.

Chelsea are due to play Middlesbrough, a team from the league below, in an FA Cup quarter-final match on Saturday.