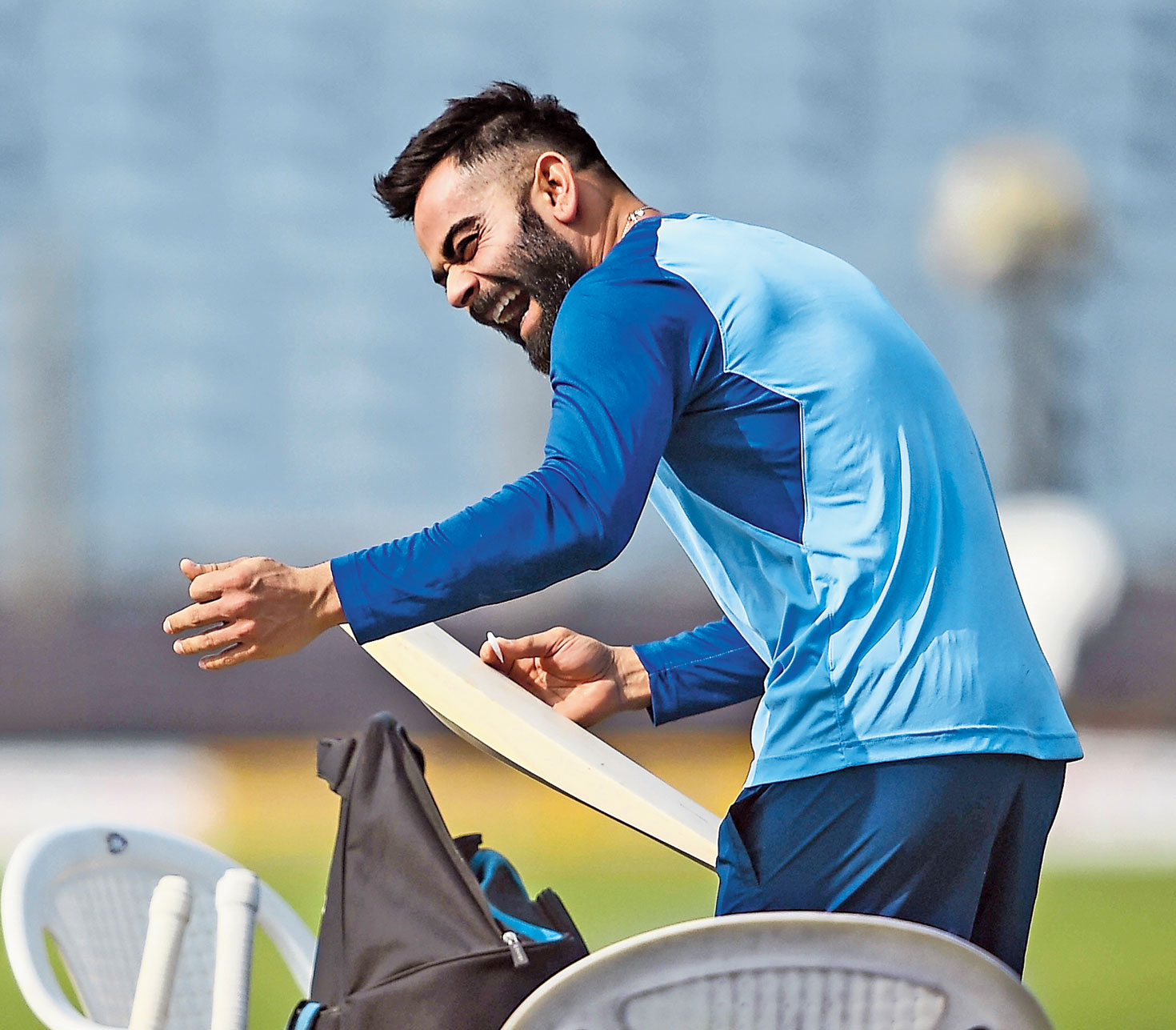 Sri Lanka have been one of India’s favourite punching bags over the last two-and-a-half years or so across all formats.

On Friday, India find themselves with another opportunity to pile on the agony for Sri Lanka by bossing their way to one more series victory over the visitors and their first of 2020. The two sides will clash in the third and final T20I at the Maharashtra Cricket Association Stadium in Pune.

After the first T20I turned out to be a no-result, India dominated most part of the second game and cruised their way to a comfortable seven-wicket victory. The good sign for India — and equally ominous for Sri Lanka — is the ease with which Virat Kohli and Co. sealed the match. In other words, they broke little sweat the other evening in Indore.

But more than winning the series, it will be about preparing for the expectedly tougher T20Is versus the Black Caps in New Zealand and the matches thereafter in the lead-up to the T20 World Cup in Australia.

The recent results do underline the formidability of this Indian side, especially their batting, but there still are areas that the team management may have to work upon. India’s top order is sorted, but who will be their permanent No. 3 batsman?

Captain Kohli normally bats in that position, but in the last three matches, he has come at No. 4, hinting what the batting order will look like going forward. As of now, Shivam Dube, Rishabh Pant and Shreyas Iyer have been the ones to come in at No. 3.

Now do India want to keep that spot floating or are still in search of someone ideal remains to be seen.

Bowling-wise too, India appear to be in a good space with Navdeep Saini and Shardul Thakur doing the needful to contribute to the team’s cause. Jasprit Bumrah did appear a bit rusty in his comeback game, but should only get better with more matches.

One thing is certain, though. The pacers’ consistency has taken the pressure off the spinners, who are now able to try out different things.

“There is lesser load on spinners. Even in the last match when I came on to bowl, 10 overs had already gone and the way the pacers bowled, spinners can take a chance to do something different,” said Kuldeep Yadav on the eve of the game.

“Sometimes it happens that the fast bowlers give away too many runs and then you have to bowl defensively. But this is a great opportunity that the spinners have to try out various things since pacers are doing so well,” he added.

That said, the bowlers may well find the going to be tougher in New Zealand or even the upcoming home ODIs against a buoyant Australia. For Friday’s game, however, it’s difficult for India to tweak their XI and change the winning combination.

For the Sri Lankans, with Isuru Udana injured, former captain Angelo Mathews is a strong contender to return to the side and play his first T20I since August 2018.