World No.3 becomes the second Japanese woman to win the crown 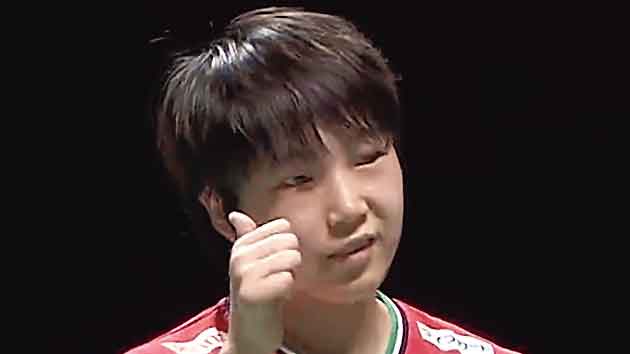 The 24-year-old Japanese shuttler beat world No.1 and top seed Tai Tzu Ying of Taiwan, who defeated PV Sindhu in the semi-final, 21-14, 21-11 in 39 minutes at the Carolina Marin Stadium.

Yamaguchi, currently world No.3, becomes the second Japanese women player to win the BWF World Championships title in the history.

This title is the second ever one that Thailand players have won at the world meet. The first was won by Ratchanok Intanon who grabbed the gold medal in 2013.