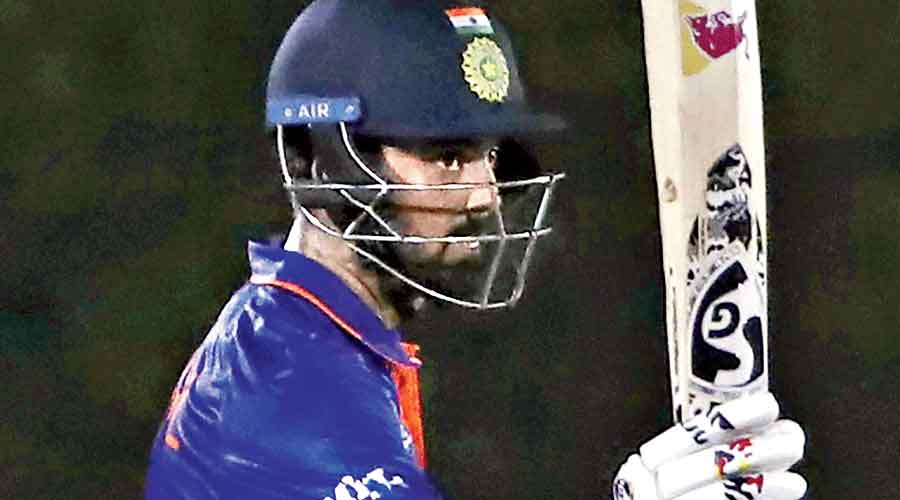 Former Australia fast bowler Brett Lee is betting on batsman KL Rahul and pacer Mohammed Shami for India to come out on top in the coming T20 World Cup.

“I think India are probably the favourites with their top four or five batters and their bowling attack. I have KL Rahul down as the top run-scorer in the tournament and Mohammed Shami to be the leading wicket-taker, purely going on the last few months. So if they deliver and India have one of the leading run-scorers and wicket-takers, it’s a good start,” Lee wrote in a column for the ICC.

Lee feels David Warner’s confidence may have taken a beating after the harsh treatment meted out to him by Sunrisers Hyderabad in the IPL but asserted that the opener is a big stage player, who will be key for Australia’s success in the showpiece event. The Aussies are yet to win a T20 World Cup title.

“We have not had a lot of success in this format — it is time we changed it and we do have a side that can take it all the way. It obviously won’t be easy, especially when you look at how strong teams like England, India and New Zealand are,” Lee said.

“But this Australian side is loaded with talent and for me, the key is David Warner. I would like to say he is saving the runs for the games that count after his IPL form! He was really harshly dealt with there and it may have knocked some confidence out of him but he thrives on the big stage. Everything should be rosy for him here, class is permanent.”

The 44-year-old Lee, who played 76 Tests and 221 ODIs, pinned hopes on Mitchell Starc and Josh Hazlewood to do well for Australia apart from Warner.

“I will also put a lot of weight behind Mitchell Starc. There has been some debate in the last year about Starc being past his best but he would be in my team every single time, Josh Hazlewood has had a good IPL and Pat Cummins is a superstar. He is the David Beckham of the team, whatever he touches turns to gold!”

“Players come and go, greats come and go. But when you play against a nation like South Africa, the respect is always there. We know they have some match-winners and that is where the T20 game will suit them.

“They have guys who can take the game away within four or five overs and it will be a real test. I think South Africa are closer to the Australian culture than any other nation, in terms of sport. New Zealand are obviously closer geographically but South Africans are abrasive on the sports field. They are always in your face and I love that, it’s great. It is also why they have been so successful in all formats. I know they will give Australia a red-hot crack.”