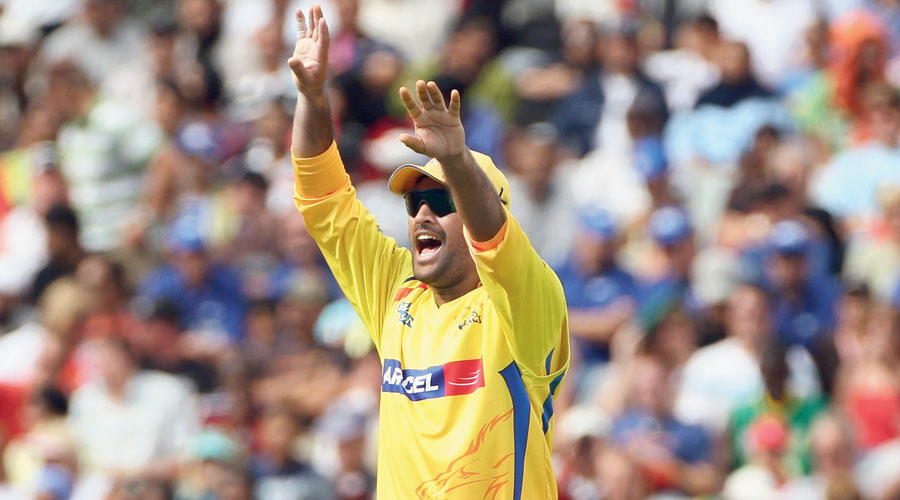 The Telegraph looks at the men at the helm in IPL 2020.

Under his leadership, CSK have won three titles and have been runners-up five times in 12 years. He will be missing some of his trusted generals this time, but having quit International cricket completely, he will play with a clutter-free mind.

The “hitman”, and not Dhoni, is IPL’s most successful captain with four titles, including last year’s crown. Rohit believes that the captain is “the least important person” in the team.

He leads a team who are notorious underachievers and have never won the title. But Kohli is in the right frame of mind. To quote him: “I (have) never felt so calm going into a season before...”

While he hasn’t won a title yet, KKR have not exactly played badly under him. But at times, Karthik has lacked innovation and aggression. This time, he sounds desperate for success. “... we promise to give it all,” he said.

A top-class batsman, Smith knows how to succeed and take everyone with him. If he overcomes his injury and leads the Royals, can he emulate Shane Warne and win an IPL title with them?

It was under Warner’s captaincy that the Sunrisers won the IPL title in 2016 and the combative Australian is back at helm.

Shreyas is the youngest among the IPL captains this time. Under him, the Delhi franchise finished No.3 in the 2019 points table. They are one of the title contenders.

The fresher among the IPL captains this year, Rahul’s biggest advantage as the Kings XI captain this time will be the presence of Anil Kumble as the coach.

IPL captain: Yet to lead.