Advertisement
Home / Sports / Bit frustrating but you win some and lose some: Williamson

Bit frustrating but you win some and lose some: Williamson 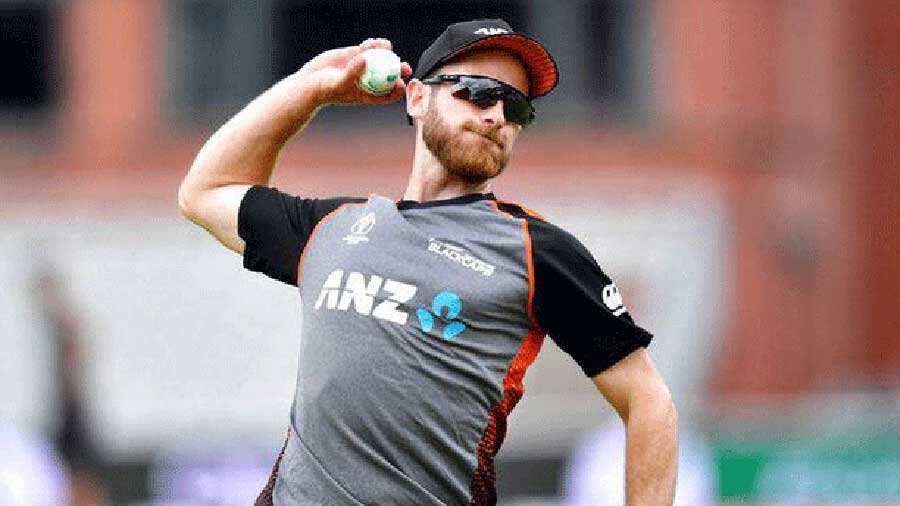 It's a "little bit frustrating", said New Zealand captain Kane Williamson after losing a third ICC trophy final but he also admitted that there was very little that his side could have done against an Australian team which didn't give an inch in the T20 World Cup summit clash here.

Having lost the 2015 and 2019 ODI World Cup finals to Australia and England, the World Test champions lost another white-ball final, this time to Aaron Finch's men in the global T20 meet.

"You sign up to play the game, and you win and you lose, and these are things that can happen on any day," Williamson said in a pragmatic tone after his team's eight-wicket defeat at the hands of Australia.

"Credit to the way Australia chased it, they didn't give us an inch. Wasn't to be today, but proud of how we've operated.

"You know, if you look at the campaign on a whole, which we do, and the type of cricket that we have been able to play, I can say that we are very proud of our efforts throughout this period of time. You get to a final and anything can happen," he further explained.

Williamson tried to put things in perspective and, in a roundabout manner, said that 2019 World Cup final hurt even more. "You mentioned perhaps that white ball in 2019, which might be a longer discussion if you have some time. And all these different fine lines and results, they happen, you know, and today, we turned up and played some really good cricket. And it wasn't quite good enough. That's sort of just the way it goes, you know, and for us, it's still putting our energy into the right areas," he reasoned.

For a team that has now played four finals in the last six ICC events, Williamson spoke about the positives.

"There are a lot of positives in the statements that you made, and for us, it's still trying to build on that and grow as a team. You want to win these comps. You want the fruits, and so did say lot of other teams. When you do turn up on the day, anything can happen, and we can see how competitive this competition has been right through the group stages, as well, and there were so many sides that were more than capable of winning this competition,' he added.

"But like I say, really proud of the efforts that have gone in from our side across the board."

"The guys worked hard to get to what we thought was a competitive total. Unfortunately we weren't able to create many opportunities and get those breakthroughs. Yeah, it was a little bit frustrating."

He felt that the conditions became easier for batting as the day progressed.

"We sort of thought on that surface that we had a few opportunities to do that and build some pressure. Yeah, I think we've seen the conditions throughout be fairly consistent, and the ball did skid on a little bit. But the Aussies were outstanding in their chase and very, very clinical. They have had a fantastic campaign, and they are a brilliant side and they thoroughly deserved it."

Batting during the first 10 overs, when they could only manage 57, was tough, conceded the Black Caps skipper.

"It did feel tough. It was just holding in the wicket a little bit. Sort of normal characteristics I think of your Dubai surfaces. It was nice to sort of build a platform and accelerate from there which we were able to do," he added.

Williamson stressed on the importance of "looking at the bigger picture" with only 12 months left before the next T20 World Cup.

"The picture is always big. You sort of narrow it down and look at sort of one game here, one game there and the wins and losses that come as part of what we do.

"But the bigger picture is the important one, and it is trying to continue to improve as a group. I thought we came here with some relatively -- or a mix.

"I suppose, of experience and younger players, that a lot of them, it's their first time in a World Cup and they played extremely well and are much better for the experiences they have had and there's a lot of growth here."