Advertisement
Home / Sports / Bid to ease me out: Mashrafe Mortaza

Bid to ease me out: Mashrafe Mortaza 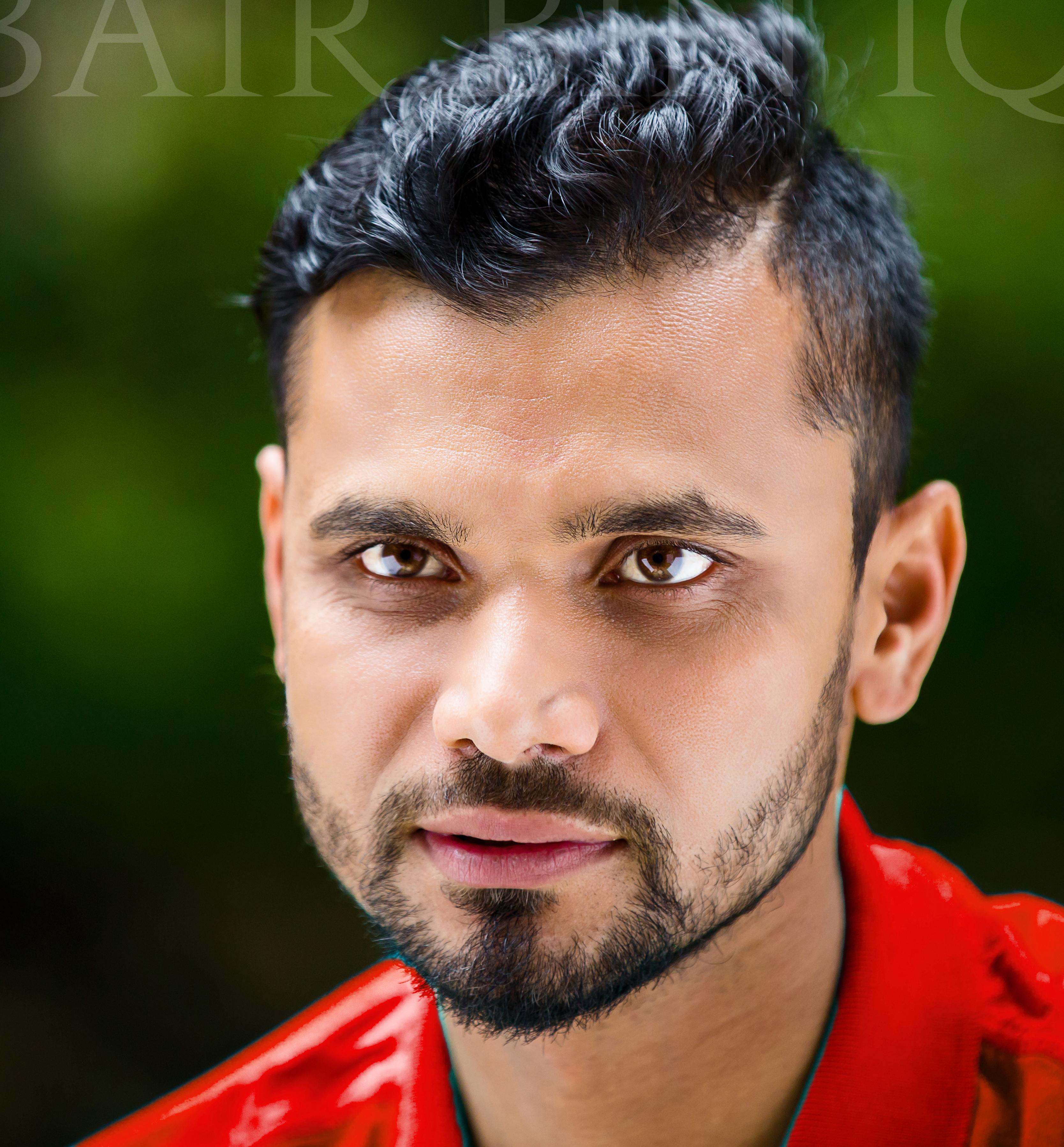 Former Bangladesh captain Mashrafe Mortaza has accused the country’s cricket board of trying to push him into retirement after a couple of poor series, claiming that he was even offered a farewell match.

Mortaza said he has been left hurt by the “lack of respect” towards his achievements. “Honestly speaking, it seemed that there was a rush to bid me farewell and it was certainly hurting,” Mortaza was quoted as saying by a cricket website.

“First, they had to arrange a match to bid me farewell and it was not a normal match — a normal bilateral series is something and arranging a special match in a hurry is something else,” he said without divulging when exactly the game was offered to him.

“Second, they were prepared to spend Bangladeshi Taka 2 crore for that match. From an ethical point of view it is not right considering our first-class cricket players are not getting paid enough,” he added.

The 36-year-old, one of the most popular captains in Bangladesh’s cricket history, had a horrible 2019 World Cup where he got only one wicket in the entire tournament.

Recently coach Russell Domingo had said that Mortaza is not in his plans going forward. “All of a sudden there was this rush to push me (out). All I know is that I have given my life to cricket even though I was torn apart and bleeding inside,” Mortaza said.

“If money was the main criteria, I could have done many things, more so when my career was troubled with so many injuries,” he said.

Mortaza said he is stunned by the criticism directed at him despite the fact that he never succumbed to the lure of money even when he was offered crores by the now defunct Indian Cricket League (ICL) back in 2007.

“I didn't even go to play in ICL when I had an offer of Bangladeshi Taka eight crore. I didn’t do that. I have played cricket by giving my life and maybe I could not become such a great player. But at least I expect some kind of respect.”

He didn’t want to divulge the details but Mortaza admitted that he thought of hanging up his boots after Bangladesh’s last World Cup game against Pakistan at Lord’s.

“I wanted to retire after the last game in the World Cup but it did not happen. I don’t want to go into the details of why I didn’t do it there but I had put forward my intention (of retiring) in England.”