Like Smith, Stokes too had a massive impact in the last Ashes 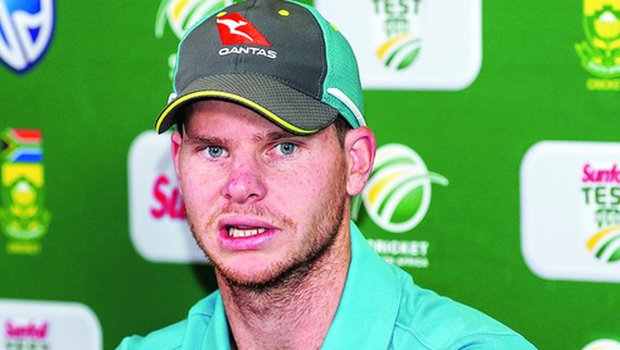 Steve Smith was a huge factor behind Australia retaining the Ashes last year, and Ben Stokes has no qualms about hailing him as a genius, even though the former Aussie captain is “strange to play” both with and against.

“He (Smith) is still strange to play against and he’s still strange to play with, and the best thing about it is that he admits it. He knows it. But I feel to be a genius you have to be a bit strange and you know he’s certainly both,” the England all-rounder said about his Rajasthan Royals teammate in a podcast released by the franchise on Tuesday.

“Even though he plays for Australia, biggest rivals of England, you’ve just got to hold your hands up sometimes to players like that and say, ‘Yeah, you’re on a different level when it comes to batting,’” Stokes doffed his hat to Smith.

Smith aggregated a mind-blowing 774 in the 2019 Ashes, smashing three hundreds and as many half-centuries at a staggering average of 110.57, as Australia retained the urn with the series ending 2-2.

“I could never be like that. Personally, I could not think about cricket in the way that Steve does when it comes to batting,” said Stokes, talking about Smith’s attention to details. “Obviously, he’s on all the time. That’s why he averages 60 (62.84 to be precise) after whatever he does in Test cricket. But that’s not for me, but it’s for him, who’s to say whose right or wrong.”

Like Smith, Stokes too had a massive impact in the last Ashes, especially with the bat as his unbeaten 135 in the third Test at Headingley helped England scamper home by one wicket from a hopeless position and also level the series.

England were still 73 short of the 359-run target when they lost their ninth wicket. But Stokes’s brilliance, albeit with a little bit of fortune, took them home.