BCCI’s letter to ICC may open a Pandora’s box, make it messier

Our response to the BCCI’s communication will be robust: A senior PCB official 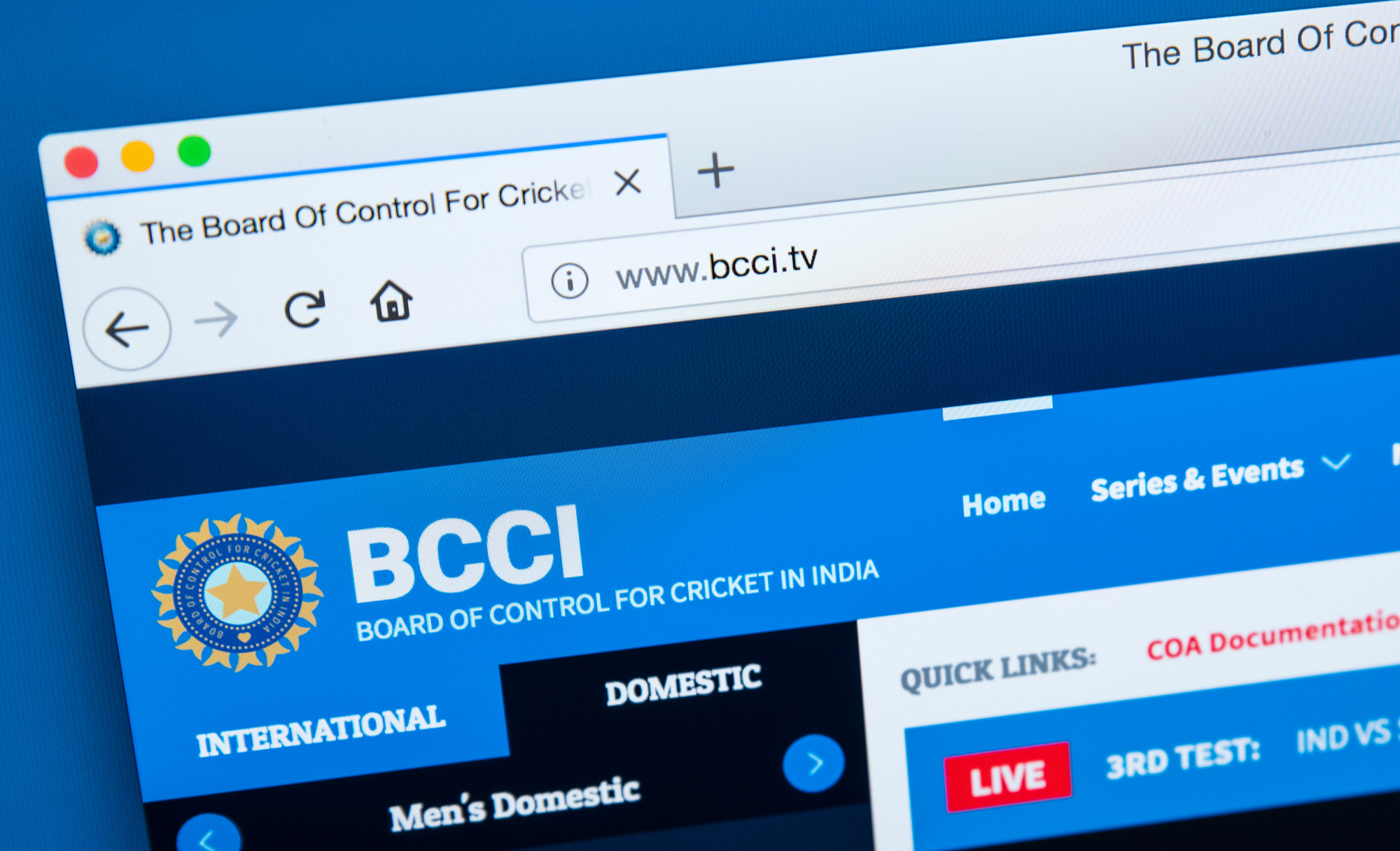 The Board of Control for Cricket in India (BCCI) has written to the International Cricket Council (ICC) and urged the “cricketing community to sever ties with countries from which terrorism emanates.”
Shutterstock
Lokendra Pratap Sahi   |   Calcutta   |   Published 23.02.19, 10:02 PM

The Board of Control for Cricket in India (BCCI) may just have opened a Pandora’s box by writing to the International Cricket Council (ICC) and urging the “cricketing community to sever ties with countries from which terrorism emanates.”

“Pakistan” did figure in the first, and preceding paragraph, but it hasn’t specifically been mentioned in what will surely be seen as the operative part of the BCCI’s lacking-in-clarity communication sent on Friday afternoon.

Why the Pandora’s box?

Because the Pakistan Cricket Board (PCB) could bring up Islamabad’s long-standing allegation of the New Delhi-controlled RAW’s involvement in undesirable activities in Balochistan and also remind the ICC about the Kulbhushan Jadhav case.

Going forward, it may become uncontrollably messy. That the PCB’s arguments could lack depth is quite simply another matter.

Moreover, no matter what Pakistan’s charge, there cannot be a parallel with terror outfits like the JeM, responsible for the tension-escalating suicide bombing in Pulwama, getting to operate freely.

The Government of India has contested Jadhav’s death sentence, handed out by a military court almost two years ago, but Pakistan maintains the former Navy officer was in Balochistan for terrorism and spying.

Jadhav’s case has gone all the way to the International Court of Justice (ICJ) and the “final submissions,” by India and Pakistan, are over. Now, the ICJ’s decision is awaited.

“It’s not our understanding that the ICC is the proper forum to discuss the issue raised by the BCCI. It seems obvious that the Government of India was consulted before the letter was sent...

“All I’ll say is that our response to the BCCI’s communication will be robust,” one of the senior PCB officials told The Telegraph on Saturday evening.

Apparently, the BCCI’s Chief Administrator, Vinod Rai, had a meeting with mandarins of the Ministry of Home Affairs and/or the Ministry of External Affairs before the letter went to the ICC by way of an email. However, that couldn’t be confirmed.

Prime Minister Imran Khan, a World Cup-winning captain, is the PCB’s patron-in-chief, but the official insisted chairman Ehsan Mani hadn’t spoken to him about the BCCI’s communication, which may have a bearing on India and Pakistan playing each other in the forthcoming World Cup.

Mani is a former president of the ICC and Imran hand-picked him for the PCB’s No.1 position. He is fully conversant with the way the world body functions and how to lobby support.

To repeat, it isn’t only about the June 16 league match, in Manchester, as India and Pakistan could just meet a second time when the stakes will be sky high, either in one of the semi-finals or even the final.

The England and Wales Cricket Board has hosted four World Cups and the 2009 World T20 (the Champions Trophy too, more than once) and, so, the BCCI’s “fears” over security must have left it embarrassed. If not annoyed.

Clearly, England’s track record on the security front is commendable.

According to Shashank Manohar, the ICC chairman, the BCCI’s letter will be tabled at the March 2 meeting of the Executive Board, in Dubai.

“The Board will take a call,” Manohar, who has twice been president of the BCCI, said when contacted by this Reporter.

It’s odd, by the way, that the BCCI’s acting secretary Amitabh Choudhary, who serves as a director on the ICC’s Executive Board, will have to argue India’s case when he wasn’t at all consulted by the Supreme Court-appointed Committee of Administrators before the communication was sent.

The BCCI, as it existed till the morning of January 2, 2017 (before the removal of president Anurag Thakur and secretary Ajay Shirke), is no longer there.

To make it worse, there’s no unambiguous position on sports-specific ties with Pakistan. That is very much a need of the times.