BCCI and CoA 'bungled big time in the Prithvi Shaw case': Board official

The senior Board official, who refused to be named, even went to the extent of terming it an “administrative failure” 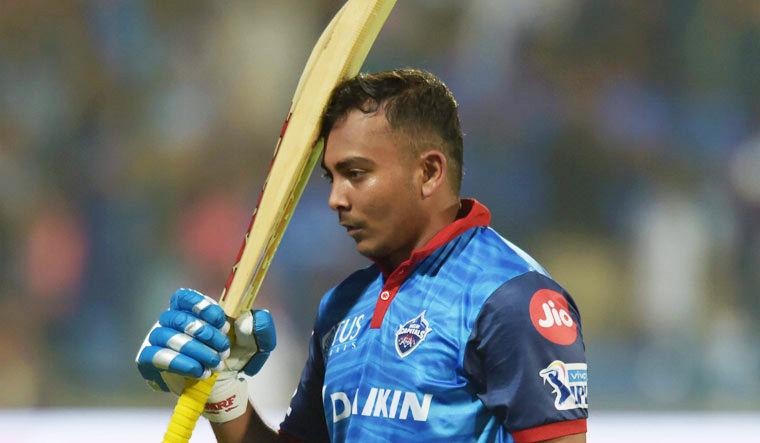 The decision to bring cricketers under the ambit of the National Anti Doping Agency (Nada) has again brought to the fore the rift between the Supreme Court-appointed Committee of Administrators (CoA) and the BCCI.

A senior Board official, who refused to be named, even went to the extent of terming it an “administrative failure”.

“Who has given Rahul Johri (BCCI CEO) and the CoA the right to decide on such delicate matters? A meeting of the Board office-bearers or the members should have been convened before such an act. They have bungled big time in the Prithvi Shaw case and are trying to make up for it.

“Does the CoA have the authority to decide such matters? This is a policy decision. They are supposed to look into administrative aspects and not technical issues which involve the players’ well-being.

“This may have been done just to avoid an inquiry into the Shaw incident by World Anti-Doping Agency officials. This is nothing but an admission of failure by Rai and his team,” the Board official told The Telegraph on Friday evening.

The Board had been using the services of the Sweden-based IDTM (International Doping Tests & Management) to test players. The samples were then sent to National Dope Testing Laboratory, recognised by Nada.

The International Cricket Council (ICC), in a statement after its Board meeting in Dubai in March, had said: “The ICC Board were updated on Wada’s concerns in relation to the domestic anti-doping programme in India. The board unanimously acknowledged its desire to remain Wada compliant and committed to working in partnership with the BCCI, Wada and the India Nada to resolve the outstanding issues as a matter of urgency.”

The Board official accused the CoA of “double standards” and said the implications will be felt by the next generation of cricketers.

“In 2017, Johri had said the BCCI’s anti-doping mechanism was robust and rejected the need for Nada to test cricketers. Now, suddenly, he finds it necessary to bring the players under Nada. Why such double standards?

“If an agreement has been signed, it will be tough to revoke it even when normalcy returns to the Board. Were the players taken into confidence before such an important decision? Will the CoA and Johri clear such misgivings?”

Another influential member felt Shaw’s case was handled in a very “unprofessional” manner.

“Shaw was allowed to play in the IPL and practise at the National Cricket Academy even after knowing that he had failed a dope test. We needed to handle it professionally in order to not mess things up.

“It has been reported that the sports ministry kept the visa assistance letters of South Africa A and women’s teams on hold for an upcoming tour of India. If this is true, then the sports ministry was using strong-arm tactics. The Board shouldn’t have bowed to such tactics,” he said.