Will have to revisit the protocols in place for years: BCB director 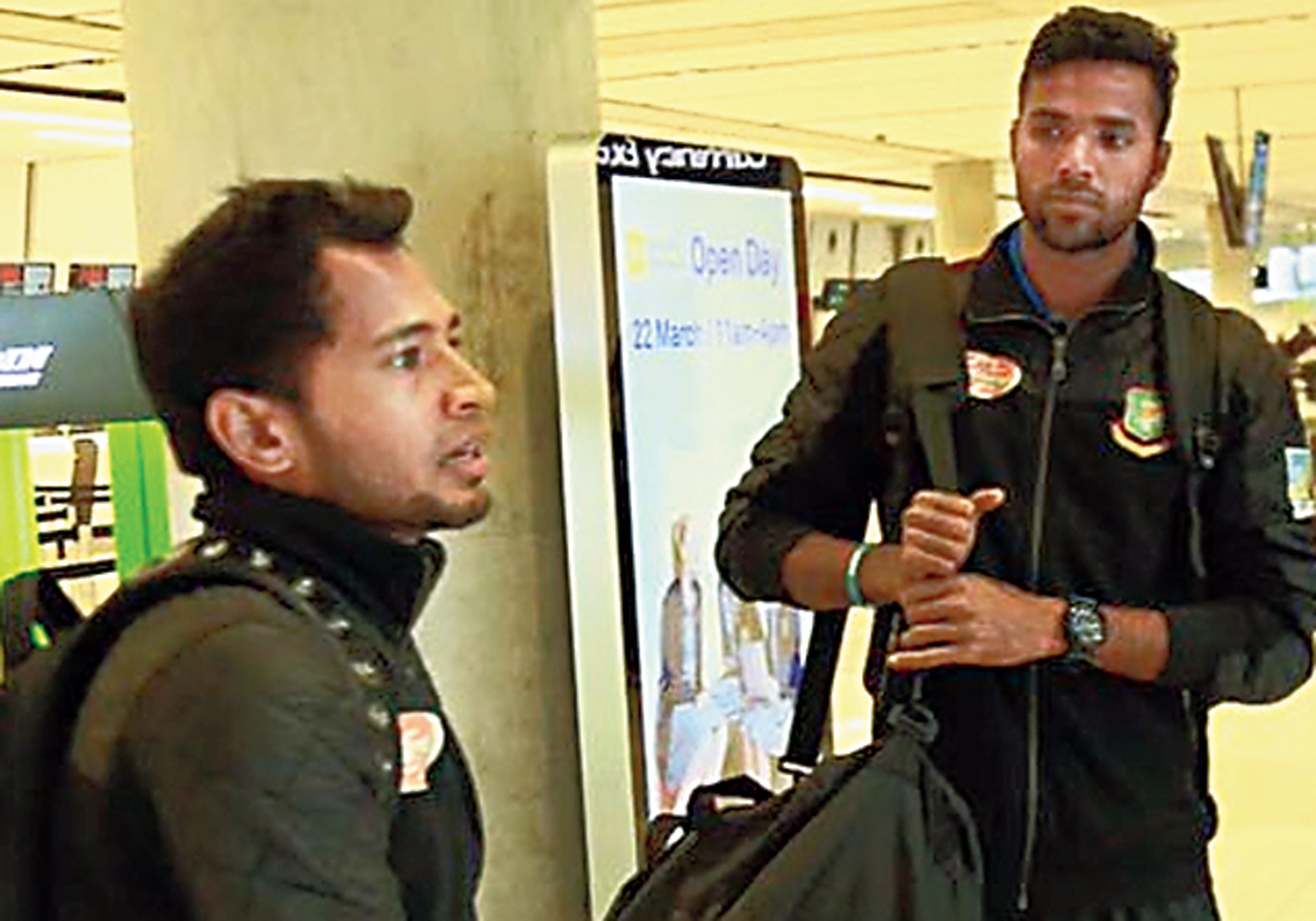 The Bangladesh Cricket Board (BCB) will, at the earliest, “revisit the protocols” usually in place during overseas tours.

Specifically, for the first time, the Mahmudullah Riyads could have a designated security manager. Both at home and away.

That has actually become necessary after the shootouts in Christchurch, one of them at the Al Noor Mosque near the Hagley Oval, on Friday afternoon.

The world, in any case, has changed after 9/11. If anything, there’s more to fear almost 18 years after the most devastating terror strikes, across high-value targets in the US.

Had a security manager been with the Mahmudullahs, he/she would have coordinated the visit to the Mosque with the appropriate authorities well in advance. They, in turn, would have alerted him/her of the dangers of stepping out of the Oval while a “fascist, racist” gunman kept killing at the place of worship.

In the event, Mahmudullah and 13 other players and three members of the support staff were lucky not to figure on the list of victims of the gunman, an Australian.

But for the pre-Test Media conference by Mahmudullah overshooting the prescribed time by five minutes, there may indeed have been fatalities.

Quite rightly, the Test got cancelled. New Zealand won the three-match series 2-0.

“We’d never felt the need for a security manager as the host nation is responsible for providing adequate security and the liaison officer appointed by the host Board does the local coordination...

“In the changed circumstances, after Christchurch, we will surely have to revisit the protocols which have been in place for years and certainly look at appointing a security manager,” Ahmed Sajjadul Alam ‘Bobby’, a director of the BCB, told The Telegraph on Saturday evening.

Alam added: “During international fixtures at home, the security coordination has been done by us.”

While Australia and England have had full-time security managers for ages, the Board of Control for India has had one by rotation from the 2015-2016 season. The first was a retired Brigadier.

Of course, IPS officers had travelled with Sourav Ganguly and Rahul Dravid’s teams to Pakistan in 2003-2004 and 2005-2006, respectively. That was after the security clearance by Yashovardhan Azad, then a top gun in the Intelligence Bureau, who recently retired as a Central Information Commissioner.

Also, former Delhi Police Commissioner Neeraj Kumar had gone with Virat Kohli and Co. to Bangladesh and Sri Lanka in 2015-2016, before a proper structure was put in place. Kumar’s trips were more to do with noting the security requirements.

The financial health of the Boards is a factor. The West Indies, Sri Lanka and Zimbabwe have had Test status for at least 27 years, but one hasn’t come across any security manager accompanying their teams on any tour.

Speaking before all 16 players and some members of the support staff (including head coach Steve Rhodes) arrived from Christchurch, via Singapore, Alam said: “We won’t intrude on the players’ space immediately but, after a few days, a debriefing of sorts is planned...

“If some are still affected by the trauma experienced — 41 deaths at the Mosque they intended to pray at and eight at a second location — then we will engage psychologists to work with them...

“The same goes for those members of the support staff who require help to get over what they either saw or went through on watching TV and/or surfing social media...

“Whatever is needed would be done by the BCB.”

Clearly, the BCB wants to go that extra mile to ensure players and support staff are in perfect mental condition before the tri-series in Ireland (West Indies being the third team) and the highly-demanding World Cup after that.