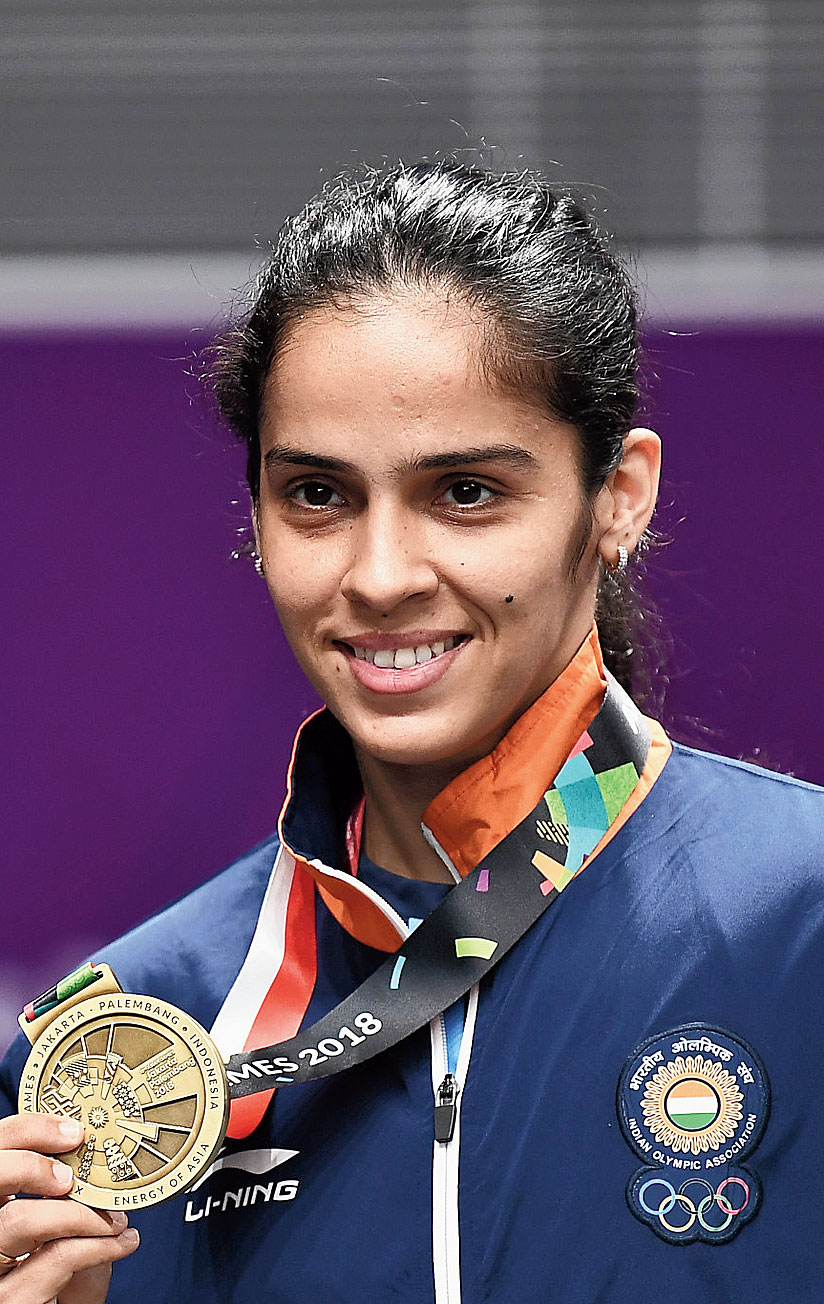 The Badminton World Federation (BWF) on Tuesday decided to freeze the world rankings, saying standings as on March 17 will be the basis for entry and seedings when it restarts the international calendar — thrown haywire by the Covid-19 pandemic.

There was a clamour for freezing the world rankings with Indian shuttlers Saina Nehwal, B. Sai Praneeth, Parupalli Kashyap and HS Prannoy leading the way in expressing their concerns.

“The Badminton World Federation can announce it will freeze world rankings and world junior rankings until further notice. The freezing will be backdated to week 12, which is the week following the last international tournament that was played — the YONEX All England Open 2020,” the federation said.

Shuttlers in the singles competition have to be in the top 16 of the world rankings to qualify for the Olympics. The cut-off for doubles is also top 16.

BWF said owing to the current scenario, the next set of tournaments would also be suspended. “At present, it is difficult to predict when the next international tournament will take place,” the federation said.