Advertisement
Home / Sports / Back where I belong: Cristiano Ronaldo

Back where I belong: Cristiano Ronaldo 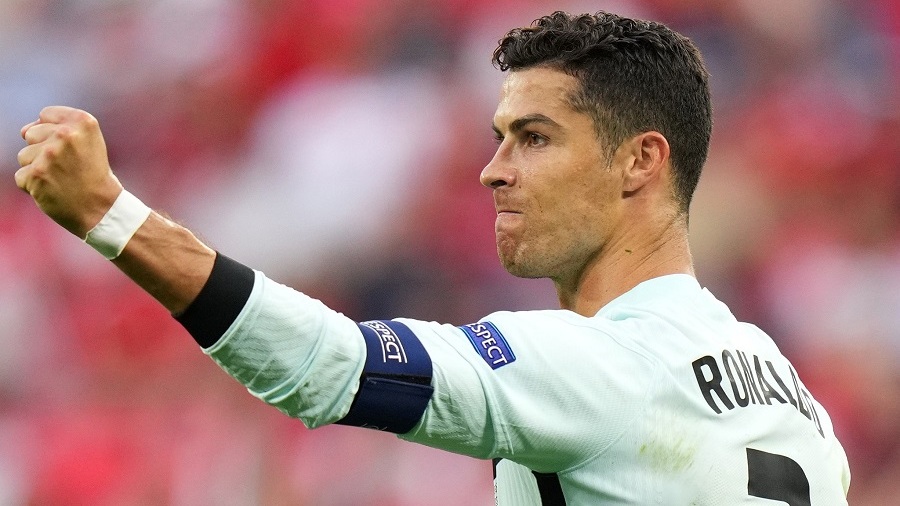 Cristiano Ronaldo declared he was back where he belonged after he re-joined Manchester United from Juventus on a two-year deal on Tuesday, with the forward dedicating the move to his mentor Alex Ferguson.

United announced that they had agreed a deal with Juventus to bring the 36-year-old back to Manchester last week, with the transfer now complete after the Portuguese forward passed a medical, secured a visa and agreed personal terms.

“Everyone who knows me, knows about my never ending love for Manchester United. The years I spent in this club were absolutely amazing and the path we’ve made together is written in gold letters in the history of this great and amazing institution,” he wrote on Instagram.

Juve said the transfer fee agreed was 15 million euros ($17.74 million) plus eight million euros in performance-related add-ons. as Ronaldo returns to the club where he won eight major trophies from 2003-2009.

“My first domestic League, my first Cup, my first call to the Portuguese National team, my first Champions League, my first Golden Boot and my first Ballon d’Or, they were all born from this special connection between me and the Red Devils,” added Ronaldo, who spent the last 12 years winning a glut of trophies at Real Madrid and Juventus.

“History has been written in the past and history will be written once again! You have my word!

“I’m back where I belong. Let’s make it happen once again... Sir Alex, this one is for you.”