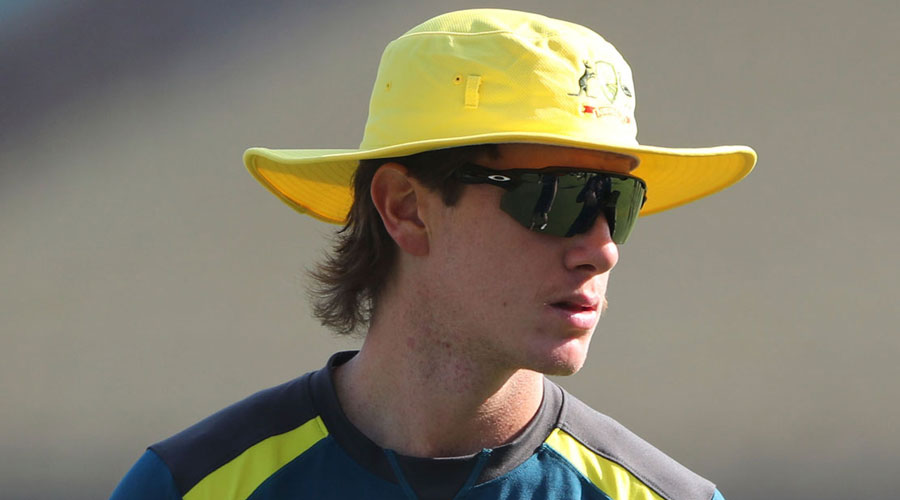 Australia will hope to put up a powerful performance in their last group game of the T20 World Cup, against the West Indies on Saturday, as they try to finish above South Africa in the points table to ensure a berth in the semi-finals.

The Aussies did their chances a world of good when they thrashed Bangladesh by eight wickets in their last game. That result helped them improve their net run

But it’s not over yet. Even if Australia win in the afternoon game in Abu Dhabi on Saturday, South Africa will still have a chance of bettering their net run rate with a handsome win against England in the evening match. Both Australia and South Africa are on 6 points and the net run rate factor would come in only if both win or both lose on Saturday. Win for one and loss for the other would of course make the equation simpler.

It is to Australia’s advantage that they will be playing the West Indies, who have looked very ordinary in the tournament, while the South Africans have to tame the Englishmen, who have probably been the best team of the event so far.

But Aaron Finch’s Australia will not like to leave

anything to chance. “We’d love to keep it in our control. That’s all you can focus on. It’s really important that we just go and stick to our guns, stick to our process because we know that that’s good enough when we get it right,” Finch said on Friday.

The match against Bangladesh was a cakewalk for the Aussies but they can’t afford to be over-confident. The West Indies have struggled, yes, but the world knows how good they can be

when their players, all T20 specialists, fire. They would surely like to sign off with a win and therein lies the danger for Australia.

Australia’s bowling attack will hold the key in the game. While the pace duo of Josh Hazlewood and Mitchell Starc are potent forces upfront, leg spinner Adam Zampa has been turning them well, his career-best 5/19 against Bangladesh being ample proof of that.

Australia have never won the T20 World Cup, a runners-up finish in 2010 being their best so far. Simply put, a lot is at stake.