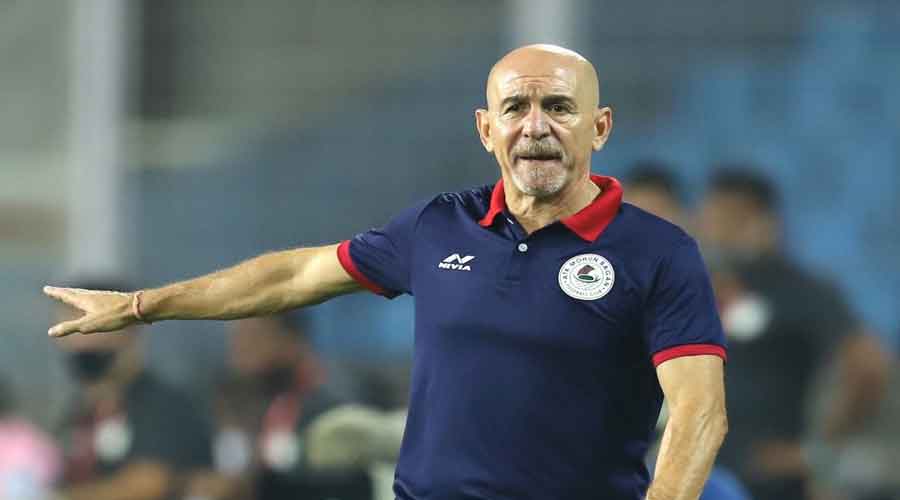 The Spaniard was under pressure after the expensively-assembled side slipped to the bottom half of the points table following a string of poor results. In the last match,they were held 3-3 by Bengaluru FC.

“ATKMB has released Antonio Habas as the head coach,” ATK Mohun Bagan stated in a release. Manuel Cascallana, who is currently the assistant coach, will be the interim coach, it added. “Both the parties agreed to cancel my contract,” Habas told The Telegraph. The team management is expected to announce Habas’s successor as quickly as possible and that could be by Monday.

Sergio Lobera and Albert Roca are the two coaches being seen as likely replacement.

Habas had won the ISL with ATK in 2014 and 2019-20 becoming the first manager to win the title twice. But this season the four-foreigner rule, along with Sandesh Jhingan’s decision to join Croatian club Sibenik, disturbed his plans.