Parthiv Patel’s decision to put Saurashtra in backfired, but the bowlers made a splendid comeback 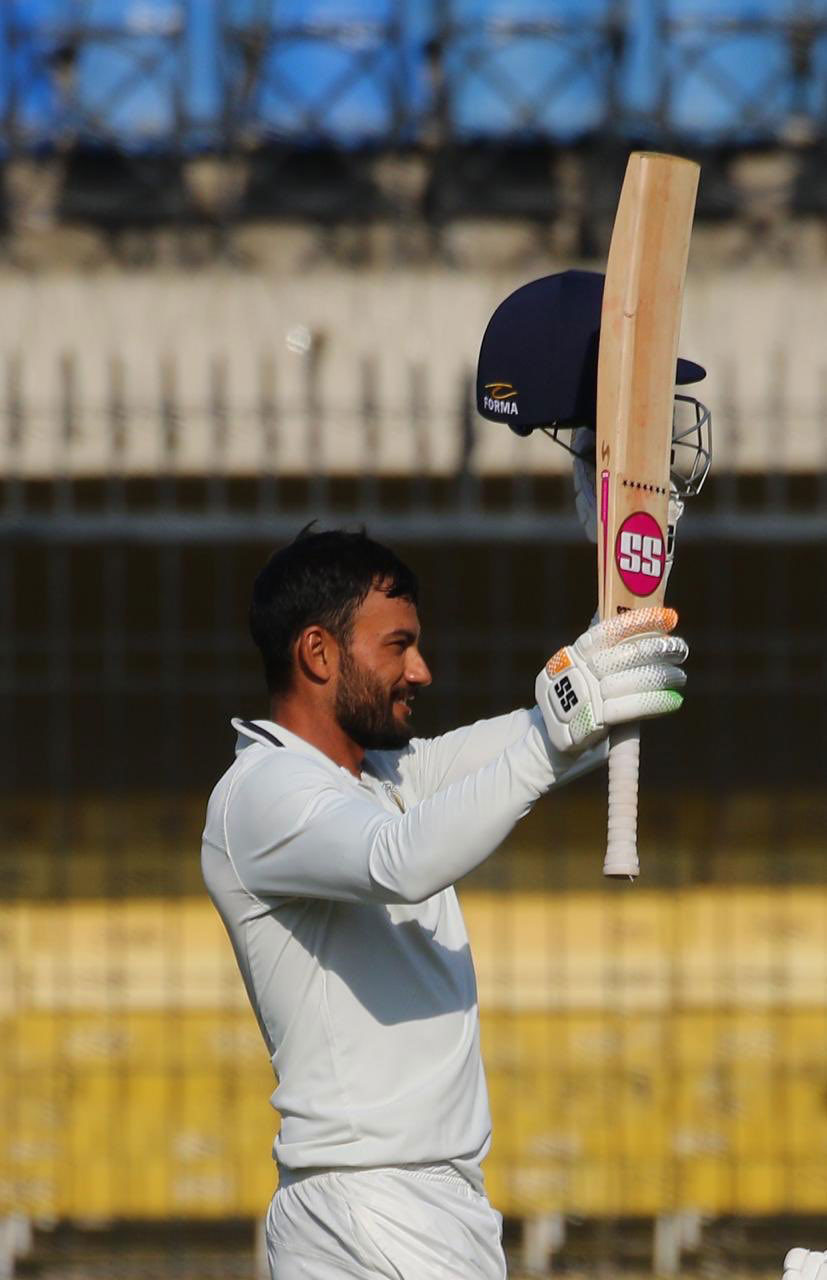 Led by Arzan Nagwaswalla’s three wickets, Gujarat bowlers produced a disciplined show and restricted Saurashtra to 217 for five on the opening day of their Ranji Trophy semi-final on Saturday.

For the hosts, only Sheldon Jackson (69 not out) was able to convert his start at the SCA stadium here. Initially, it seemed Gujarat skipper Parthiv Patel’s decision to put Saurashtra in backfired, but the bowlers made a splendid comeback and pegged the hosts back on two occasions.

Parmar got a life when he was caught off a no ball. Gujarat missed another chance as Roosh Kalaria dropped Parmar on 36. Despite the reprieves, Parmar couldn’t convert his start and was cleaned up by left-arm spinner Axar Patel (2/47). The openers added 62 runs for the first wicket.

Post lunch Gujarat bagged two wickets in two overs. First, Desai departed after being caught by Bhargav Merai off medium pacer Nagwaswalla (3/40), and in the very next over, Barot was caught by Dhruv Ravel, as the hosts slipped to 102 for three.