Partey put in a dominant display in midfield, while Gabriel expertly marshalled the defence as the Gunners secured their first win at United since 2006 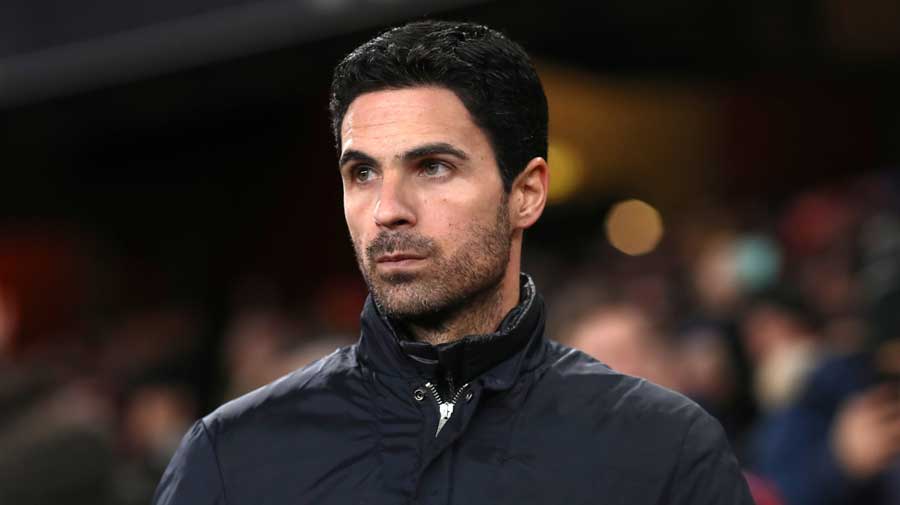 Arsenal manager Mikel Arteta said he is pleased by how quickly new recruits Gabriel Magalhaes and Thomas Partey have settled into life at the Premier League club after the duo impressed in Sunday’s 1-0 win at Manchester United.

Partey put in a dominant display in midfield, while Gabriel expertly marshalled the defence as Arsenal secured their first win at United since 2006.

“I know how tough this league is ... but we try to pick certain characteristics in the profile of players that we want to find for our club,” Arteta said. “I think they play with a lot of maturity and they look like they’ve been here longer than they actually have.

“I know that there are still some connections where they don’t have that flow, because they haven’t played much together. But I also see the spirit they are creating and the personality they are showing on the pitch.”