Will come back stronger, they say, aware that below-par performance was behind sports ministry decision 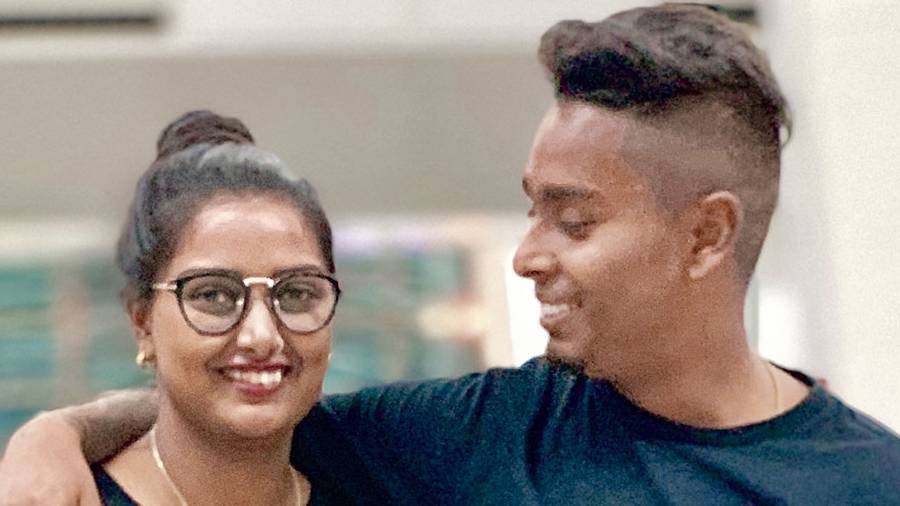 Star archer Deepika Kumari and her husband Atanu Das were on Thursday dropped from the Sports Ministry's Target Olympic Podium Scheme (TOPS) due to their below-par performances in the national ranking tournament.

The Mission Olympic Cell (MOC) last month decided to review support for Deepika, a former world number one recurve archer, and Atanu after the National Ranking Archery Tournament in Hyderabad, where they cut a sorry figure.

"Considering their below-par performances in the event, MOC decided to not include them in the TOPS list for now," Sports Ministry said in a statement.

The archery couple was rated highly after their exploits in the different World Cups, but both Deepika and Atanu have time and again failed to shine at the multi-sport events -- the latest being the Tokyo Olympics, where much was expected from them but they returned empty-handed.

Their problems compounded after they flopped at the World Cup Finals in Yankton, USA last October.

Aware of their immense contribution in raising the profile of archery in the country, the decision was conveyed to the duo by MOC members, SAI and Archery Association of India officials.

Deepika said the TOPS omission will only motivate her to comeback stronger.

"I appreciate that SAI officials informed me before the MOC meeting itself that there was a possibility of me being excluded from the TOP Scheme. I will be motivated to return with good scores in the competitions ahead," Deepika was quoted as saying in the sports ministry release.

Atanu Das added: "We were very disturbed that we could not get the results we wanted in the Olympic Games. And we took a break from competitive archery after the Olympic Games. I know it is a matter of time before we find the form and get back to where we belong."

The MOC has approved proposals worth Rs 6.56 lakh for two development group athletes to assist them in their preparation for this year's Asian Games and other international events.

The MOC has sanctioned Rs 4.14 lakh to 20-year-old pistol shooter Naveen, who finished fourth in the 10m air pistol competition in the ISSF World Junior Shooting Championships in Peru.

The grant will help him purchase equipments -- a Steyr Evo 10 E pistol and a Scatt MX-W2 wireless optical sensor.

Besides the MOC has also approved Rs 2.42 lakh for 17-year-old recurve archer Ridhi, who was part of the Indian women's team that won silver in the Asian Championships in Dhaka in November last year.

The financial assistance will enable the young archer to purchase Hoyt Formula Velos limbs for her bow and X10 arrows.

The MOC also ratified the approval of a Rs 4 lakh proposal from para shooter Manish Narwal towards purchase of ammunition and board and lodging costs of his Dronacharya Award-winning coach JP Nautiyal.