I haven’t slept for days waiting for this moment, says footballer 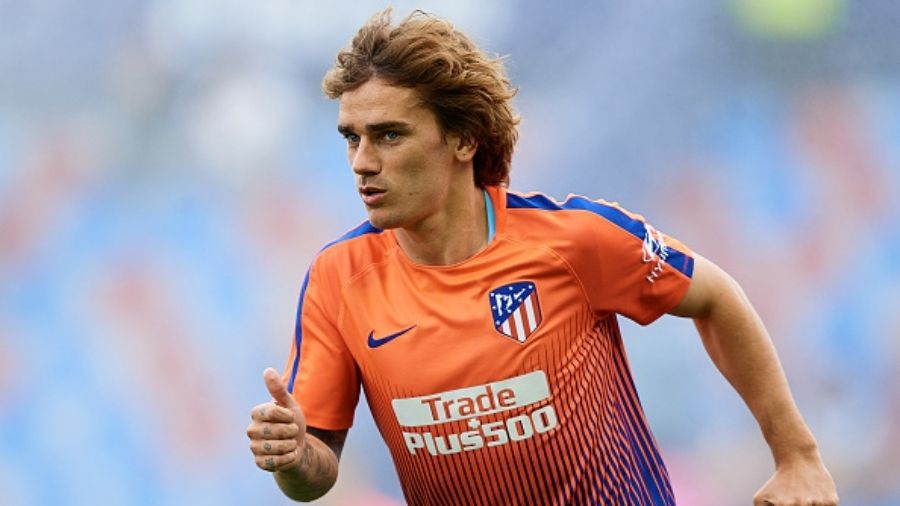 Back to what he looks at as his “best place”, Antoine Griezmann readies himself for a campaign worth remembering in his second stint at Atletico Madrid.

Club manager Diego Simeone has already tried the Frenchman out alongside Luis Suarez upfront during Atletico’s training session on Friday, which is a fair indication that Griezmann could make his maiden appearance for the team this season in Sunday’s clash at Espanyol.

Atletico, at present, have seven points from three matches with two wins and a draw.

“I haven’t slept for days waiting for this moment. For sure, I’m very, very happy and all smiles.

“I wanted to return, yes. And I knew this was the best place for me to be happy on and off the field,” Griezmann, who came on loan from Barcelona and will be donning the No.8 jersey, said in quotes shared by La Liga.

Attributing his growth as a footballer to Simeone, Griezmann promised he would give it his all for the club and the fans to ensure a successful season. “Thanks to Simeone, for he has greatly influenced my professional life. I lived my best moments here on a professional level as well as in my private life,” he said, adding: “I’ll give it my all for the fans. I want them to know that.

“I’ll do everything I can to make them proud of the new No.8. The fans and I had a beautiful relationship. I want to feel that again and that’s on me. It’s not about words, it’s about actions.”

Alongside the influence of Simeone, Griezmann’s relationship with Koke too has been a key factor in his return to Atletico, he emphasised. “I have a great relationship with Koke. We’ve always chatted over WhatsApp regularly,” the World Cup winner and also one of Atletico’s top five all-time scorers, said.

“He’s also very happy. He knows he has another warrior to help him achieve our goals.”