‘I hope he will continue to contribute towards strengthening Indian cricket’ 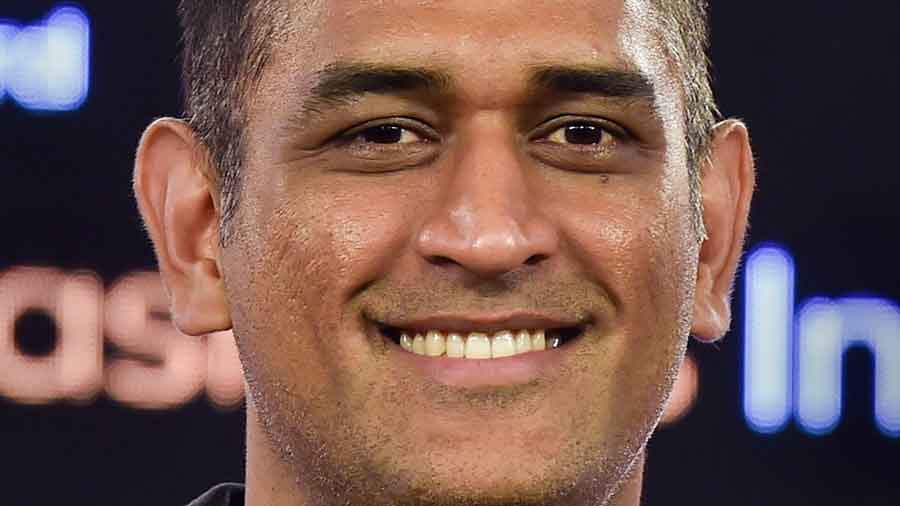 Union home minister Amit Shah on Saturday thanked former captain Mahendra Singh Dhoni for his unparalleled contributions to Indian cricket and hoped that he will continue to contribute in strengthening the game.

Shah also said that with Dhoni’s retirement from international cricket, the world will miss his helicopter shots.

“I join millions of cricket fans across the globe to thank @msdhoni for his unparalleled contributions to Indian Cricket. His cool temperament has turned several hot encounters in India’s favour. Under his captaincy India was crowned World Champions twice in different formats,” he tweeted.

The home minister said Dhoni has mesmerised millions through his unique style of cricket.

“I hope he will continue to contribute towards strengthening Indian cricket in the times to come. Best wishes for his future endeavours. World cricket will miss the helicopter shots, Mahi!” he said.