The 34-year-old, who had taken ISL by storm winning the Golden Boot in his maiden season in 2016, is one of the biggest attractions this time 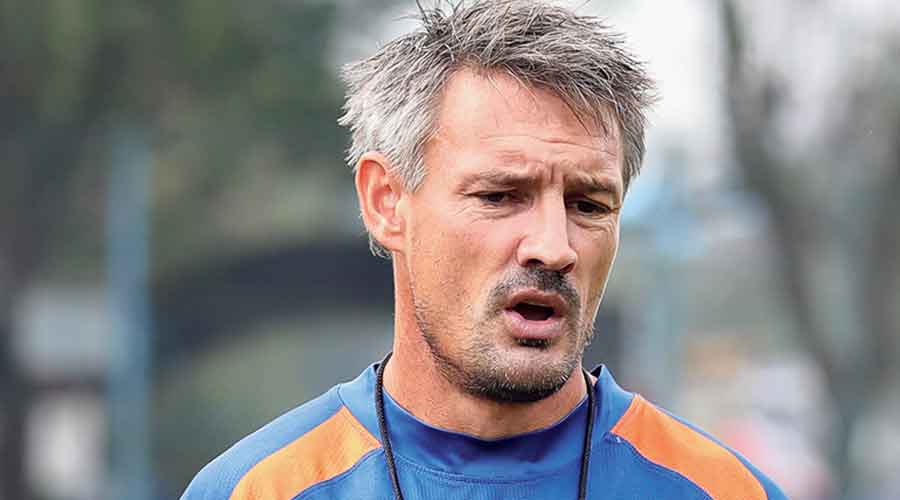 All eyes would be on Brazilian star Marcelinho when a spirited Rajasthan United FC (RUFC) make their I-League debut against RoundGlass Punjab FC in the opening day’s fixture in Kalyani on Sunday.

The 34-year-old, who had taken the ISL by storm winning the Golden Boot in his maiden season in 2016, is one of the biggest attractions this I-League season.

He will look to raise the bar for RUFC, who are the first team from Rajasthan to qualify for the I-League. “It’s a new team, and I want to set an example for the young players. At the same time, I want to enjoy my football with the team, and let all enjoy it too,” the Brazilian said.

Local players Gurtej Singh, Rinto Anto and Bikash Yumnam will form the core of their defence.

In attack, the club will bank on Sumeet Passi and Robin Singh to score goals.

Hailing RUFC’s success, Westwood acknowledged that they’re geared up for a tough fight. “They have trained well and maybe better prepared considering the fact that they have played competitive matches longer,” Westwood said during a virtual news conference on Saturday.

Mohammedan SC, under new head coach Andrey Chernyshov, will also be keen to win their first I-League title with a host of quality signings, including 26-year-old Serbian Nikola Stojanovic. They will also have experienced pro Marcus Joseph from Trinidad and Tobago.

With the inclusion of three new sides — Sreenidi Deccan FC of Andhra Pradesh, Rajasthan United FC and Kenkre FC of Kolhapur — the forthcoming edition will feature 13 teams from 11 cities.