A lot more will come from Kuldeep: Bharat Arun 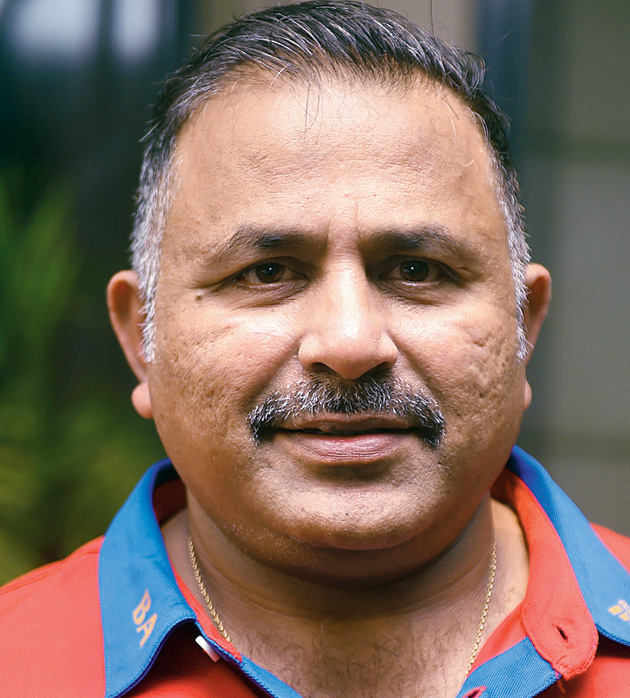 Kuldeep Yadav’s bowling figures (5/99) not just made Australia follow on, but also shut the door on the hosts as far as making a comeback in this fourth and final Test at the SCG is concerned.

The chinaman bowler registered his second five-wicket haul in the longest format as India bowled the Aussies out for 300 in their first innings after the hosts resumed at 236/6. Following on, Australia were six without loss before early stumps were taken due to bad light.

With the final day to go, the situation suggests the game would either end in a draw or an Indian victory, more or less guaranteeing the visitors their maiden Test series win Down Under.

Like Cheteshwar Pujara and the pacers, credit also goes to Kuldeep for backing up the solid work done by batsmen on a pitch not having much on offer for the quicks. Australia, too, had got off to a decent start, but it was Kuldeep who gave India the breakthroughs.

According to bowling coach Bharat Arun, there’s a lot to come from the young left-arm spinner.

“Kuldeep is always a very skilful bowler as he has proved it. He has had a very successful stint in one-dayers.

“Also, the fact that he is blessed with a lot of skills; he is unique in the sense that there are very few chinaman bowlers in the world at the moment. Besides, he brings googly to the fore. He can bowl the googly very well.

“And what makes him even more special is his ability to use the crease. He can bowl from over and round the wicket, can bowl closer to the wicket and also from wide of the crease.

“That gives him a lot variety. And I think there is a lot more to come from that young kid,” Arun said on Sunday.

Kuldeep is mentally strong as well, Arun pointed out. “He is mentally pretty strong. He is young and he will learn more. This is a great experience for him.

“He didn’t have a great outing in England when he played, but this Test match would give him a lot of confidence. And being a spinner and considering his age, I think he has got a lot of cricket left in him.”