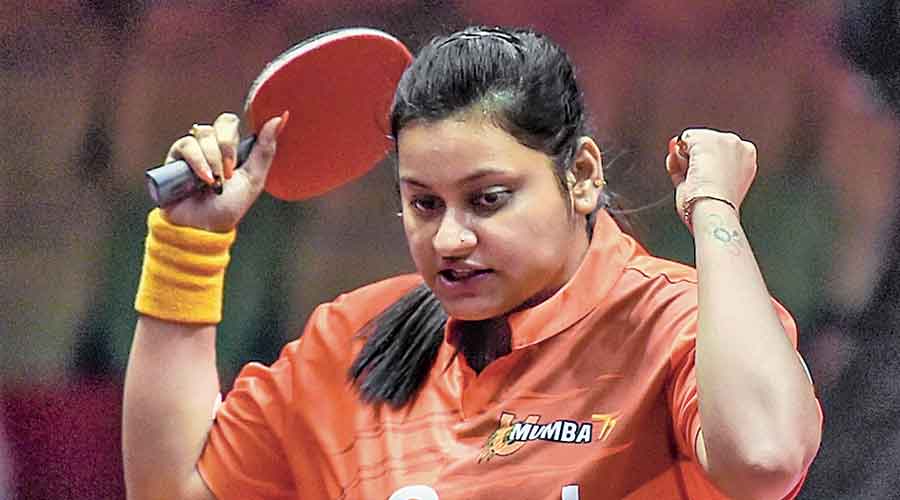 India’s slim hopes for a table tennis medal in mixed doubles vanished in no time but Manika Batra and Sutirtha Mukherjee made promising starts to their women’s singles campaign on Saturday.

Bengal girl Sutirtha will play Portugal’s Fu Yu in the second round while Manika takes on Ukraine’s Margaryta Pesotska, who is ranked 32.

“The start was a tad difficult for Sutirtha but after the fourth game (when she was down 1-3), we spoke about attacking the forehand of Linda, who’s mainly a chopper.

Former national champion Poulami Ghatak, who also trains Sutirtha, highlighted the 25-year-old’s self-belief. “Over the last few years, she has her eyes set on featuring among the world’s top 20. Mark my words, she’ll go far.”

The badminton men’s doubles pair of Satwiksairaj Rankireddy and Chirag Shetty dished out a sensational show to beat the world No. 3 pair of Yang Lee and Chi-Lin Wang of

Tennis hope Sumit Nagal became only the third Indian to win a men’s singles match at the Olympics and the first in 25 years, when he edged past Denis Istomin in a three-setter. He now faces a Herculean task as he meets Australian Open runner-up Daniil Medvedev.