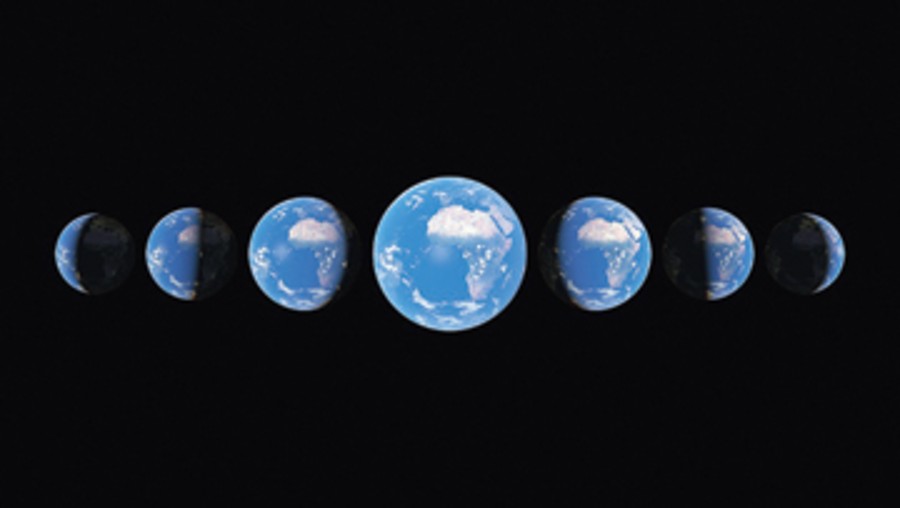 Time travel is impossible but Google Earth’s new Timelapse feature is all that you need. You will end up watching how the planet has changed over a period of time. The new 3D feature allows users to see changes that have taken place from 1984 to 2020, which also brings into focus how climate change has affected us.

It’s the biggest update to Google Earth since 2017. “With Timelapse in Google Earth, 24 million satellite photos from the past 37 years have been compiled into an interactive 4D experience. Now anyone can watch time unfold and witness nearly four decades of planetary change,” writes Rebecca Moore, director, Google Earth, earth engine and outreach, in a blog. “Our planet has seen rapid environmental change in the past half-century — more than any other point in human history.”

Once you launch Google Earth, click or tap on the Voyager tab and you will be able to search for a place of interest or check out one of Google’s five “guided tours” about “forest change, urban growth, warming temperatures, mining and renewable energy sources, and ‘the Earth’s fragile beauty’.”

Google has also uploaded more than 800 timelapse videos in both 2D and 3D for public use at g.co/TimelapseVideos. You can select any video you want as a ready-to-use MP4 video or sit back and watch the videos on YouTube