The woman who could have won a Nobel

Despite being a pioneer in the study of cosmic rays in India, Bibha Chowdhuri remains practically unknown 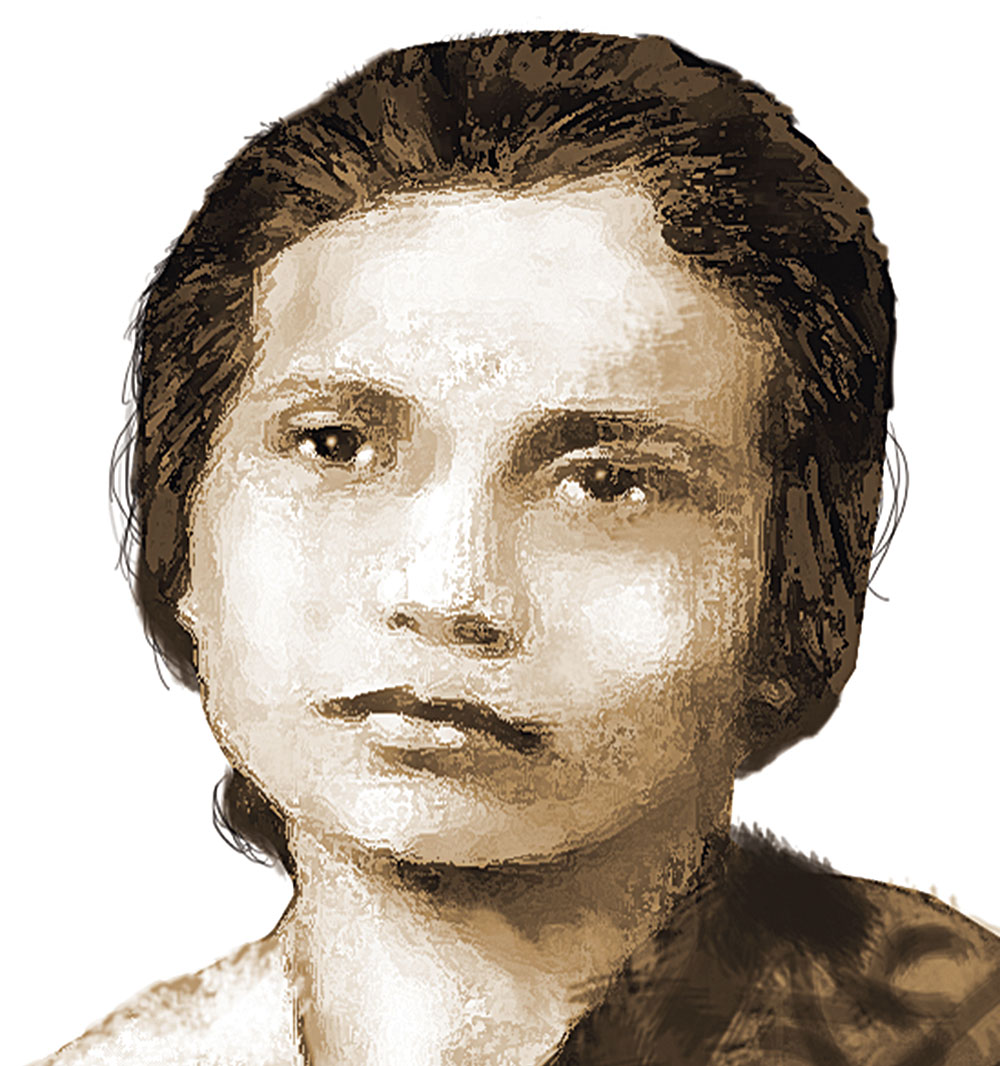 Judging by her publications in journals such as Nature and Proceedings of the Physical Society of London, and her doctoral research work at the laboratory of renowned physicist P.M.S. Blackett in the UK, Bibha Chowdhuri was a gifted physicist. No wonder she was one of the young scientists — the first woman researcher — selected by Homi J. Bhabha to join the newly established Tata Institute of Fundamental Research (TIFR), Bombay, in 1949. Chowdhuri (1913-1991) served in renowned institutions of the country and was a tireless researcher till she died, unsung and unheralded, in Calcutta. No national award or fellowship of any major scientific society came her way. She does not figure among the 98 scientists of uneven quality in the 2008 book Lilavati’s Daughters: The Women Scientists of India, edited by Rohini Godbole and Ram Ramaswamy and published by the Indian Academy of Sciences, Bangalore.

Now, thanks to the painstaking efforts of two physicists, a book has been published from Germany that throws light on the life and work of this remarkable scientist who happened to be a woman. Rajinder Singh, a noted science historian at the University of Oldenburg in Germany and Suprakash C. Roy, former professor of Physics at the Bose Institute in Calcutta seek to unravel the “story of courage and determination of a lady born more than a hundred years ago …for our younger generations to emulate.”

While her research contributions are well recorded and have been critically examined by the authors, not much material could be unearthed on her life. Chowdhuri was wedded to physics and led a quiet, modest and dignified life largely within the confines of her laboratory. A quintessential researcher who never aspired for high office, she hailed from an educated zamindar family in the Hooghly district of undivided Bengal and her mother was related through marriage to the family of Sir J.C. Bose. Chowdhuri was one of six siblings — five sisters and a brother. All of them were well-educated, thanks to their Brahmo lineage, and none of them married.

Chowdhuri obtained her MSc in Physics from Calcutta University in 1936 — the only woman in that batch — and plunged headlong into research, mostly at the Bose Institute. Debendra Mohan (DM) Bose [nephew of Sir J.C. Bose] and Chowdhuri published three consecutive papers in Nature, but could not continue further investigation on account of “non-availability of more sensitive emulsion plates during the war years. Seven years after this discovery of mesons by DM Bose and Bibha Chowdhuri, C.F. Powell made the same discovery of pions and muons and further decay of muons to electrons… using the same technique” and won the Nobel Prize in 1950. Powell acknowledged Bose and Chowdhuri’s pioneering contribution in his work.

In 1945, Chowdhuri joined “the cosmic ray laboratory of would-be Nobel Laureate P.M.S. Blackett (he was awarded the Nobel Prize in 1948) at a time when studies on extensive air showers in cosmic rays were one of the most important investigations in particle physics” for her PhD.

On her return, she joined TIFR. After eight years, she joined the Physical Research Laboratory (PRL) at Ahmedabad. She was involved deeply with the Kolar Gold Mine experiment and discussed with Vikram Sarabhai, then director of PRL, about her future research plans. Unfortunately, after Sarabhai’s untimely death, she was not permitted to take up the planned work. It is unfortunate that at two critical junctures, once at the Bose Institute and later in PRL, she had to abandon the work she intended to pursue. She finally opted for voluntary retirement, moved to Calcutta to pursue her work on high energy Physics, continued as an active researcher with the Saha Institute of Nuclear Physics and the Indian Association for the Cultivation of Science and kept publishing her findings till almost the time of her death.

While Chowdhuri’s research in the fields of high energy and cosmic ray physics has been extensively reviewed and rated as “superb” by the authors, her life, devoid of any major recognition, raises many important questions, especially in the context of barriers women face even today, while pursuing science.

Just like C.V. Raman was reluctant to admit the first woman researcher to the Indian Institute of Science in Bangalore, DM Bose too was initially not enthusiastic but eventually accepted Chowdhuri as a research student. The situation was not much different in the West.

In her introduction to the book Women and Science in India: A Reader,a collection of interesting essays, Neelam Kumar states that “science continues to be characterised by low number of females, clustered in disciplines considered feminine and confined to the ranks of invisible, poorly paid assistants, and other lower positions.” In the same volume, Namrata Gupta and A.K. Sharma write about the “triple burden” —- In addition to the double burden of career and home, the long hours in the laboratory demanded by scientific study and research constitutes the third burden — faced by women in science. The issue of “passive discrimination” and of invisible barriers are also no less important.

The authors of the book on Chowdhuri cite Godbole and Ramaswamy that till a few years back only five per cent of the fellows of the Indian National Science Academy were women. Eileen Pollack, author of The Only Women in the Room: Why Science is still a Boys’ Club, argues that society encourages men to take up science and discourages women. In an interview to The Manchester Herald during her research days, Chowdhuri had said, “Women are terrified of Physics — that is the trouble. It is a tragedy that we have so few women physicists today… I can count the women physicists I know, both in India and England, on the fingers of one hand. At school, scientifically-inclined girls choose Chemistry; perhaps because a really sound grasp of Higher Mathematics is one essential of any physicist’s equipment.”

Singh and Roy deserve praise for having written a scholarly and dispassionate analysis of what Chowdhuri achieved. One hopes that the book would lead to more material on Chowdhuri emerging from her students who may still be alive. It may also prompt the government to take due cognisance of Chowdhuri’s life and honour her memory as a way of expiating our collective apathy towards her.