Advertisement
Home / Science-tech / The art of the steal

The art of the steal

Why blame Mark Zuckerberg when Silicon Valley has always prospered on heist culture? 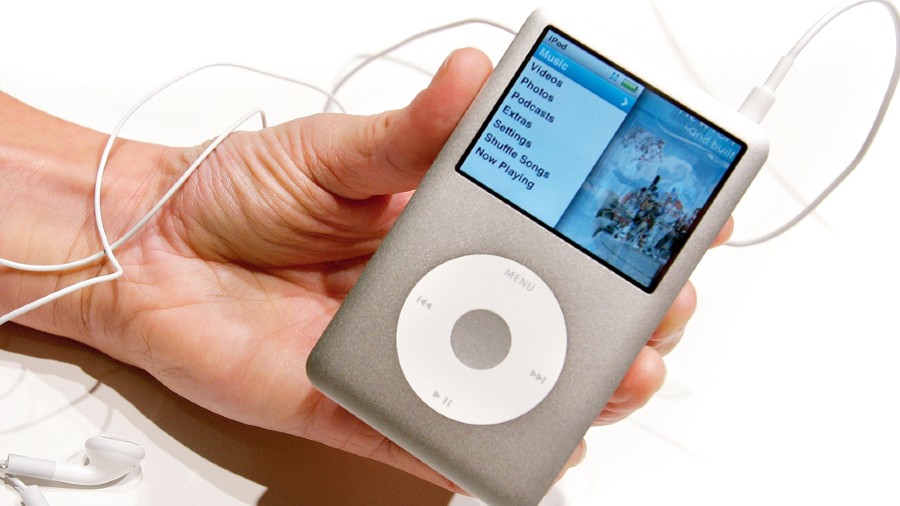 Not just three-four years but the last 17-18 years have been rather challenging for Mark Zuckerberg. Basically, for the most part of his life, he has been building up Facebook. Early doubters said he wouldn’t beat Myspace. He did. Then came his company’s survival of its initial public offering. And then the live video arena and also Snapchat. Despite being punched left and right, he has survived, probably finding some comfort in the philosophy of tech guru Steve Jobs.

In 1995, during an interview (a must-watch even if tech is not your comfort zone) with Robert X. Cringely for the Triumph of the Nerds TV series, he said something that still rings true: “Picasso had a saying. He said: good artists copy, great artists steal.” The quote was probably inspired by T.S. Eliot: “Immature poets imitate; mature poets steal; bad poets deface what they take, and good poets make it into something better, or at least something different.” Or was it Igor Stravinsky’s “Lesser artists borrow, great artists steal”? A more important question: Did Picasso really say that?!

Zuckerberg’s latest heist involves making a Clubhouse clone that involves Live Audio Rooms and a feature called Soundbites. It was only last July that while testifying before the US Congress, he was asked: “Do you copy your competitors?” He started his defense saying: “We’ve certainly adapted features that others have led in….”

Blame the man for making users feel less secure (the Facebook–Cambridge Analytica data scandal is not forgotten) but heists are nothing new in Silicon Valley. In 1998, the Rocket eBook arrived. It was dedicated to e-books. Yes, the very year Google was founded. But readers were not ready to curl up with an electronic reader, especially because the device could hold only 10 titles. In 2007, Amazon took the concept and delivered the Kindle. Of course, the device used a completely different format but it was about delivering e-books. Would you call that a heist or a new chapter in innovation?

During a 2014 interview with Apple executives Bud Tribble, Phil Schiller and Craig Federighi, the excellent Dan Farber asked about the seeming contradiction between suing competitors and being shameless about stealing ideas. Schiller said “what he (Jobs) meant by ‘steal’ was you learn, as artists have, from past masters; you figure out what you like about it and what you want to incorporate into your idea, and you take it further and do something new with it.

Tribble said: “If you take that word… and replace it with ‘make it your own’, I think the underlying idea is that you can’t do great design by copying something because you aren’t going to care about it. If you take something and make it your own, what really happens is now you care about that design. It’s your design, and that is the dividing line between copying and stealing.”

Going by past examples, the Facebook chief always makes “inspired” features appear as if it has been a part of the Facebook universe forever. Trying to take on Snapchat when it was absolutely new and youngsters were falling in love with it, Facebook continued to take features and the biggest steal was vanishing messages which we know as Stories, first on Instagram, later on in the company’s other products. Not just Snapchat, the ‘On This Day’ feature on Facebook is a reproduction of Timehop.

Facebook has cloned features but the question is: Has it been done as well as an Apple or Google? Once the iPod appeared in 2001 did you remember the Rio PMP300, one of the early mainstream digital-media players? There were search engines like AltaVista, Lycos and Yahoo before Google arrived and changed the scene with the PageRank algorithm. Going back to Apple, Windows PC manufacturers have been fascinated with tablet PCs for ages but the iPad became synonymous with the tablet because of the robust App Store where you can find the best applications to take care of your device. Or a more recent example is the Apple AirTag though Tile has been around for a few years.

It’s not always the company with deeper pockets that wins. There has to be a clear vision as to what a company does with an inspired feature. Clearly, folks on the Apple team know what do with an idea. And what not do with an idea. Come what may, Apple will not play around with privacy, which matters to its users.

While bringing out the best in a feature, companies like Apple and Amazon have never lost sight of the company’s foundation. What Facebook has lost in the last few years is credibility, without which users won’t take a feature seriously. Unless Facebook plugs all the holes, it could well be downhill.

Rope-a-dope is not something most companies can afford. Muhammad Ali used the technique of leaning on the ropes absorbing punches until the opponent was exhausted. Once tired, it was time for Ali to deliver the knockout punch. Ropes become allies and the opponent becomes a “dope”. Only time will tell whether Facebook has found ropes that are strong enough to hold the weight of its miscalculations around privacy and whether all the new features will keep the user base intact.

Getting inspired is nothing new in the tech world but what matters is whether the end gadget is better. Here are a few names that Silicon Valley greats may continue to look up to.

T.S. Eliot: “Immature poets imitate; mature poets steal; bad poets deface what they take, and good poets make it into something better, or at least something different.”

W.H. Davenport (wrote in 1892): “Great poets imitate and improve, whereas small ones steal and spoil.”

In 1998, the Rocket eBook arrived but only with Kindle in 2007 that e-books reached a new chapter
Sourced by the correspondent
Facebook Mark Zuckerberg Kindle Clubhouse
Share
Advertisement
Advertisement