Spotify is working on a new way to push podcasts

The Sweden HQ-ed company is testing a new tool that will allow you to record, edit and publish podcasts directly from the company’s main app 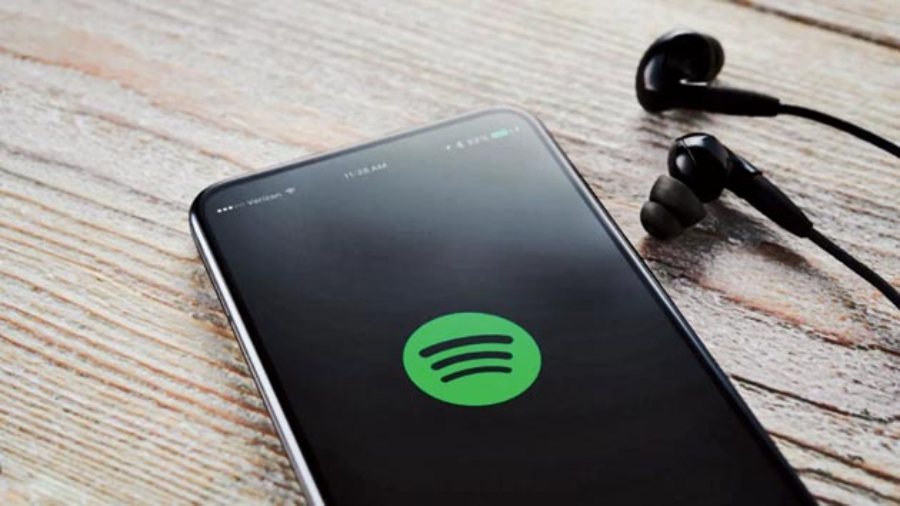 Spotify can change the way podcasts are pushed out. A glimpse of the future can be seen by the audio streaming company’s latest strategy which is currently unfolding in New Zealand.

The Sweden HQ-ed company is testing a new tool that will allow you to record, edit and publish podcasts directly from the company’s main app, meaning you don’t have to use a separate app, like Spotify-owned Anchor. The feature has been introduced in New Zealand.

Outgoing Spotify executive and Anchor co-founder Michael Mignano has said in a tweet that this will allow users to make an episode with “no extra tools or hardware needed”. Mignano had joined the company after it acquired Anchor in 2019.

How the feature works can well be seen in a video Spotify New Zealand has posted. Users will see a “+” button next to ‘Your Library’ in the bottom bar on the home screen. Tap on it to get the options ‘Record podcast’ or ‘Create playlist’. The former option will take you to a screen with the record button. Hit on it to start recording a clip. You can record audio in a single take or tap the pause button to take breaks. After recording is done, edit the clip and add background music through a preset of available tracks. Assign a title, add a description to the episode, and publish it.

“We are currently running a limited test of in-app audio creation, but have no further details to share at this time,” the company said in a statement.

Meanwhile, Spotify has announced new podcasts in India, including six new titles to be available exclusively on the audio streaming platform. Dhruvank Vaidya, head of podcasts, Spotify India, said: “It is an opportunity for them (creators) to find a newer, more intimate way to talk to their fans and engage in meaningful conversations with them. In parallel, given the potential of discoverability of podcasts on Spotify, they’ll also reach newer listeners. The new releases add to our 150+ podcasts from India that are exclusively available on Spotify.”

Droh: Featuring actors Karan Tacker and Zayn Marie Khan, this audio show will launch on July 27 with 12 episodes. It is based on a special branch of the Mumbai Police that deals with some of the most high-profile cases without any jurisdiction.

Pajama Party with Captain Nick: On this weekly Hindi show, popular Youtuber Captain Nick, aka Niharicka Singh, opens up about all her crushes, mistakes, achievements, escapades, and more.

Decode Dil with Ekta: Ekta Sandhir’s weekly podcast revolves around a new theme in each episode, with Ekta answering questions sent by listeners around that theme.

The Breakup Story with Ashish Bagrecha: The biweekly podcast will have Ashish share his experiences and opinions on relationships, break-ups and everything in-between.

Shutup Sejal: It is all about vulnerable topics such as mental health and conversations with the top content creators of India.

The Horror Show by Khooni Monday: Divay Agarwal brings you the best of scary stories about popular horror legends, chudails, ghosts and the most haunted places across the world.