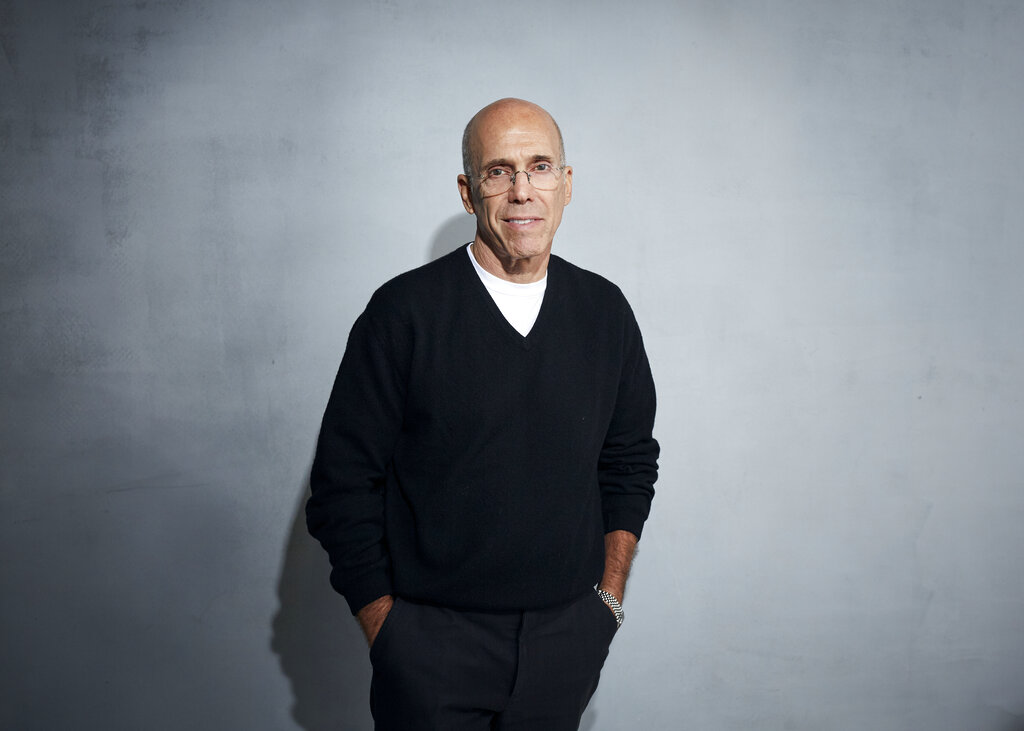 A short thriller film being watched on a smartphone: A young woman is relaxing on the sofa while an intruder is at the front door trying — obviously — to break in. In landscape mode, the film follows the woman’s moves while in portrait mode, we see the intruder captured on the smart security camera. Two perspectives, both menacing each time the user rotates the phone.

All the Netflixes in the world are gearing up for a streaming platform that’s unlike anything we have seen. Called Quibi — portmanteau for “quick bites”, the short-video mobile video platform is set for a mega launch on April 6 in the US. It has the backing of big investors and major Hollywood studios, and the blessing of many leading directors.

In Hollywood, every evolution in technology has enabled a new way for storytelling. This one is for mobile only. Quibi is not trying to make TV for phones for which there are the likes of Netflix, Amazon Prime Video and Disney+. The Los Angeles-HQed company is making things exclusively for phones.

It’s a simple pitch: The mobile exclusive video-streaming platform will specialise in original 10-odd-minute episodes of TV, film and documentaries (and more!) with a technological twist. Called Turnstyle, users can watch content in landscape or instantly flip to portrait to give you a different angle as intended by its creators. This also means that the meaning of the content changes with every flip.

The platform is not meant for people who would like to relax before a television; it’s for people on the move or the 7am-to-7pm crowd, who would like Hollywood-quality content in short bites. The platform intends to release three hours of new content every weekday. It will roll out more than 175 original shows and 8,500 episodes of quick bites within the first year.

“Our content is unique from anything anybody is making today. People want quality as well as quantity. We will publish three hours of original content everyday on Quibi, which is 35 per cent more than broadcast network shows on primetime,” Quibi founder Jeffrey Katzenberg (chairman of Walt Disney Studios from 1984 to 1994; co-founder and former CEO of DreamWorks Animation) has told Bloomberg. Helping Jeffrey is Meg Whitman, who is the company’s CEO. Most know her as the former president and CEO of Hewlett Packard Enterprise and as president and CEO of eBay from 1998 to 2008.

According to Katzenberg, less than 10 per cent of the viewing on Netflix, HBO, Disney+ are actually on a smartphone. “Are we competing for the same dollars? The answer is yes but we are offering people something new and exciting. Our bet is that it would be highly appealing.”

Quibi would, in fact, be the first streaming service to launch without a library because they can’t take hour-long television shows and chop it up into, say, six, 10-minute segments. Everything is created new for Quibi because the platform is new and the viewing experience is completely different.

Comparisons with TikTok are also not possible even though the latter is also generating original content, which comes from users. If you look at the investment on the content in dollars, Quibi will spend $100,000 per minute (in certain cases).

There will be three different tiers of content — star-studded “lighthouse” productions; mid-tier “quick bites”; and news-focused “daily essentials”. According to The Financial Times, the 35 “lighthouse” movies, costing up to $100,000 a minute and made in chapters, will only provide five per cent of the 8,500 “quick bite” episodes Quibi plans to put out in its first year.

Killing Zac Efron, for example, will send the actor “deep into the jungles of a remote, dangerous island” with some basic gear. He recently fell sick while filming a survival reality TV show in Papua New Guinea but said he “bounced back quick and finished an amazing three weeks in PNG”.

There will be another show that will cast model and cookbook author Chrissy Teigen as a judge presiding over real-life small-claims cases. Another show everyone’s talking about is Spielberg’s After Dark, episodes of which can be unlocked once your phone has registered that the sun has set. Obviously this is a horror show.

The way Quibi will handle original content is also different — Quibi will buy rights for seven years on a costs-plus 20 per cent basis, allowing creators to sell the shows on afterwards. 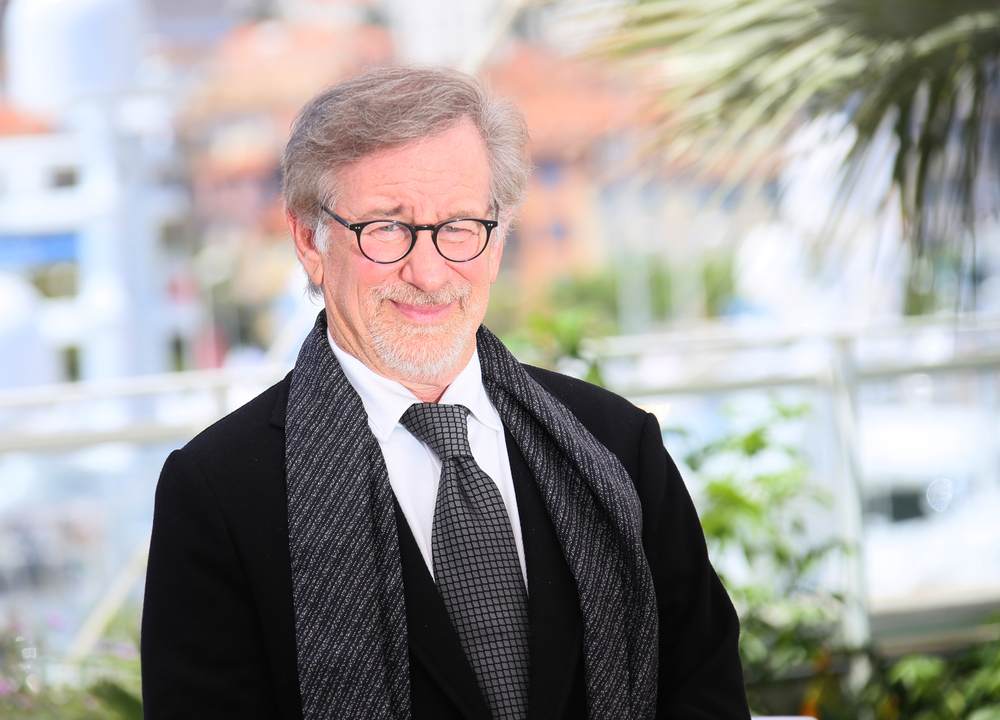 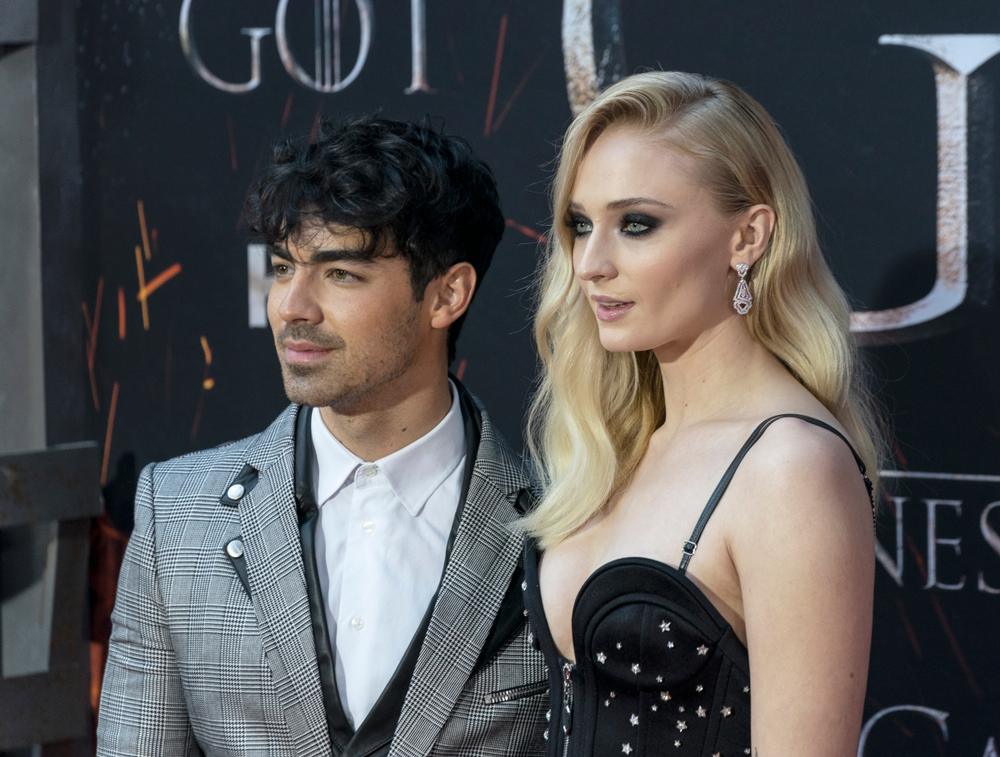 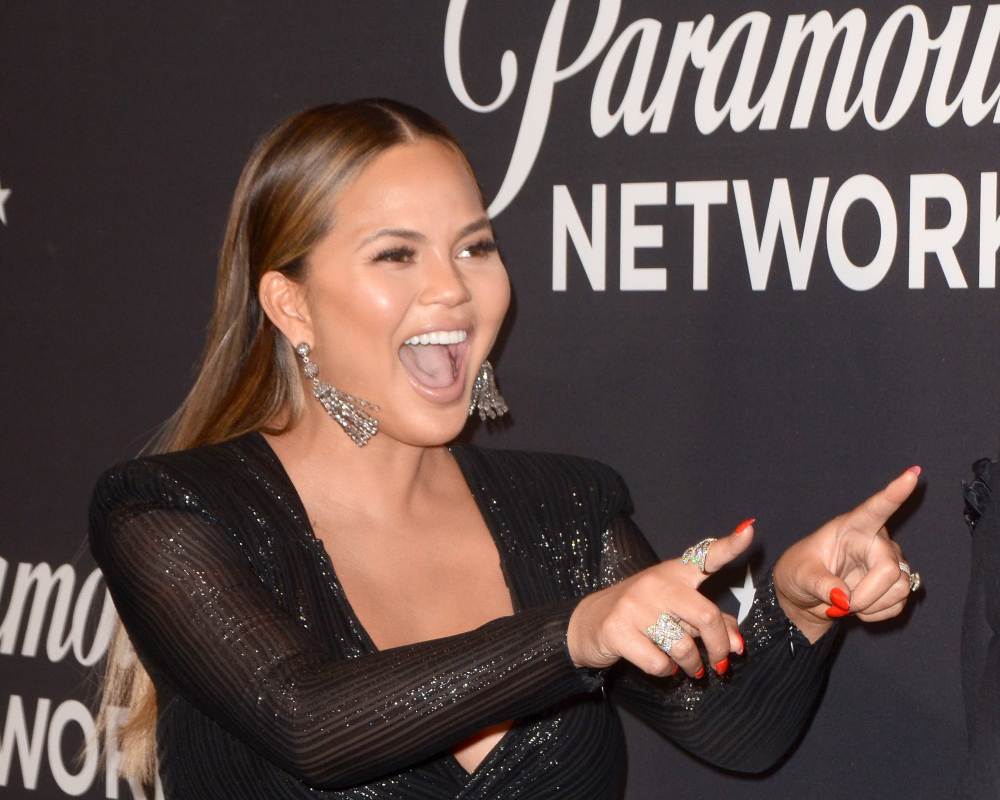 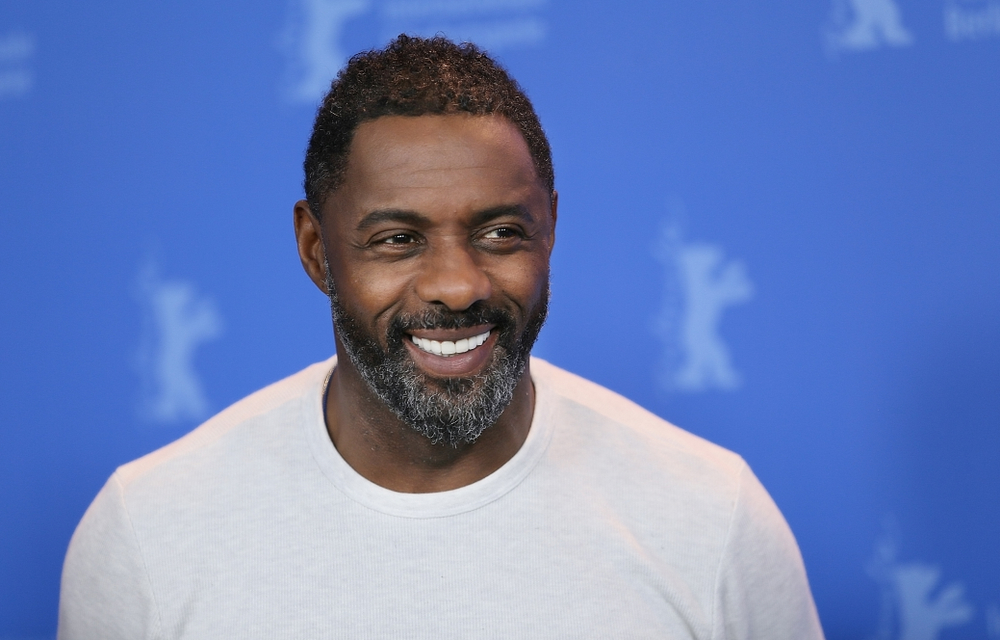 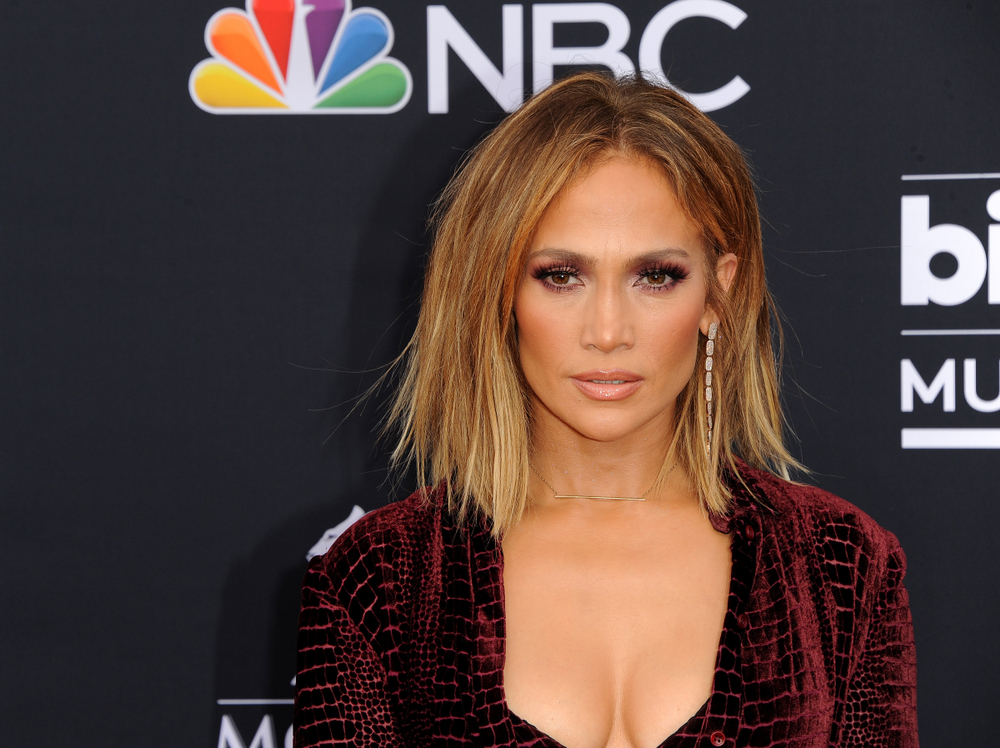 Thanks a Million — featuring Jennifer Lopez, Kristen Bell, Tracy Morgan and others — will have celebrities donate $100,000 to an influential person from their lives
Shutterstock 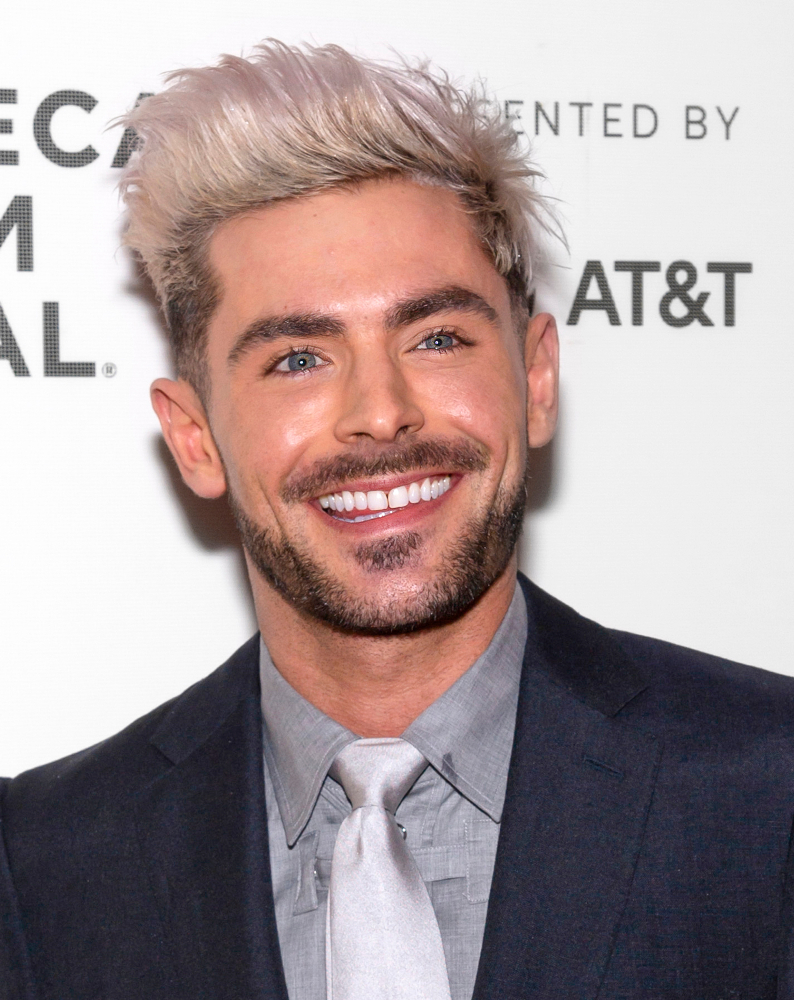 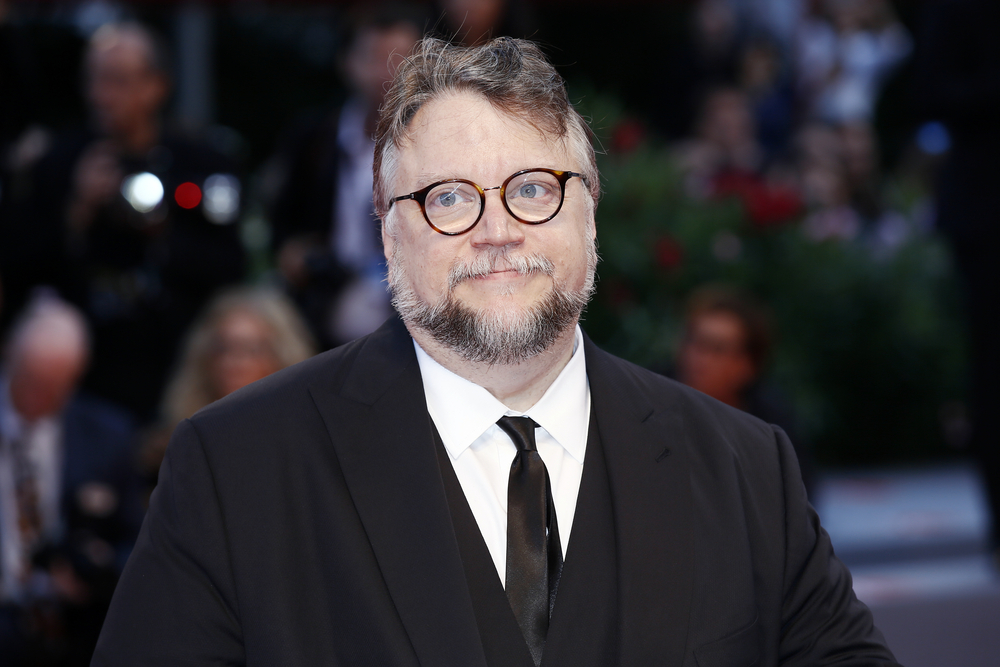 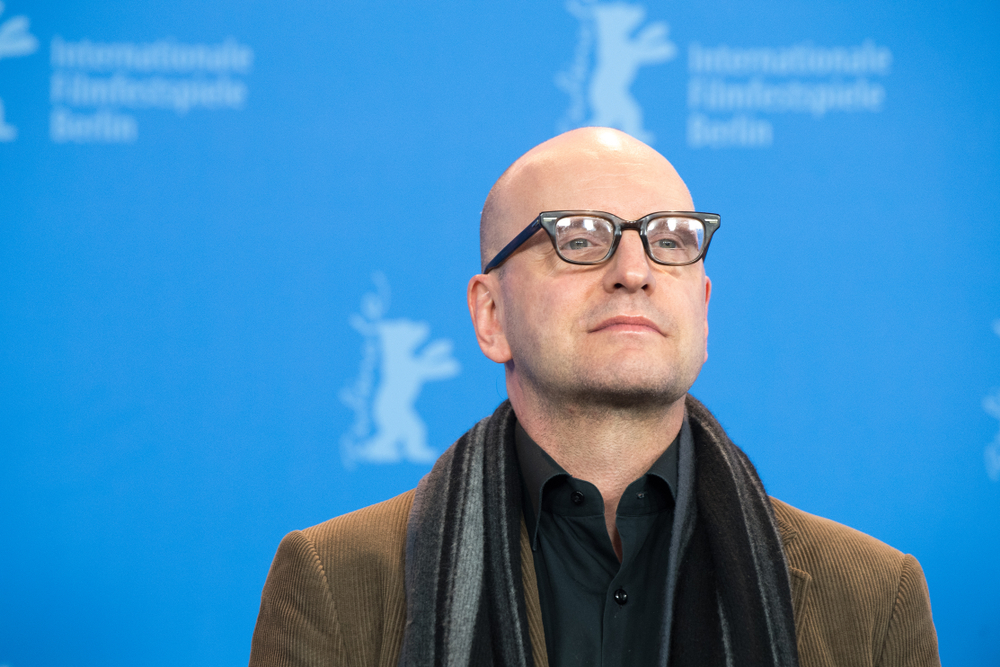 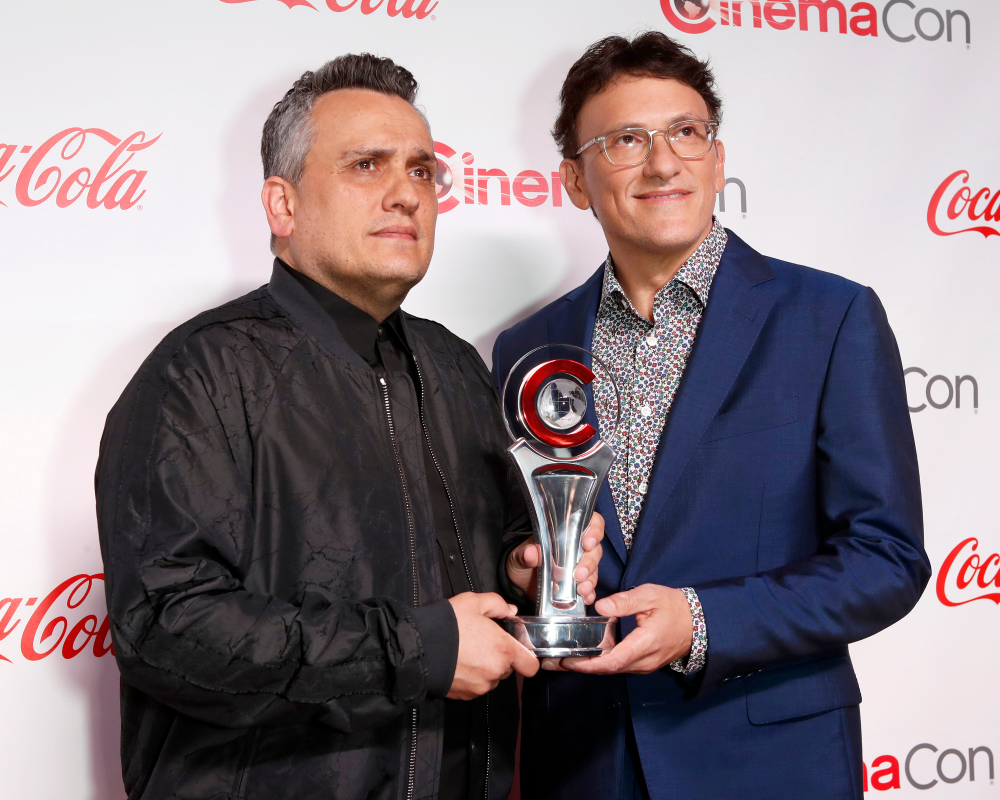 Anthony and Joe Russo — directors of Avengers: Endgame — are behind Slugfest, a docu-series charting the rise of DC and Marvel Comics
Shutterstock

There are two questions that need to be answered. First, will users spend about $5 a month (with ads; $8 without ads) for another streaming service? Second, will it launch outside the US? Katzenberg has told Los Angeles Times that he doesn’t need to get all smartphone users to pay for Quibi. If he got just three per cent of the 2.5 billion smartphone users worldwide, “Quibi would be a massive success.” And that’s a big bet.