Midway into the year, here are our nine fave video games

They pack a punch and make us dream 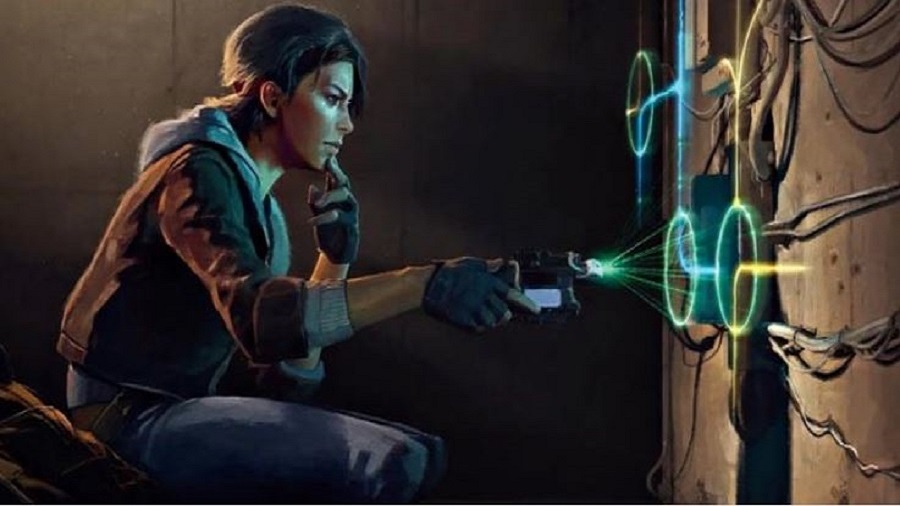 Set five years before Half-Life 2, Half-Life: Alyx is, as The Verge puts it, “not just a good VR game; it’s a good video game”. Eli Vance, the leader of the resistance against the alien-like occupying force, dies at the end of Episode Two. Half-Life: Alyx begins five years before the events in Episode Two. The player is Alyx Vance and her mission is to save him. Alyx sports a pair of gravity gloves and the user spends the first part of the gameplay to get a feel of the game. Then it’s a walk into the world of darkness and alien life. If VR is what you want, this is the game for you.
Platform: Microsoft Windows

Journey to the Savage Planet

Set on floating islands, the debut of Typhoon Studios is a space exploration adventure that finds you hopping between planets. You slip into the spacesuit of an explorer who has crash-landed on a fractured world. Your task is to chart this alien world for potential human colonisation. The colourful surroundings are enjoyable and so are the scavenger hunts and loads of fart jokes.
Platforms: Microsoft Windows, PlayStation 4, Xbox One, Nintendo Switch 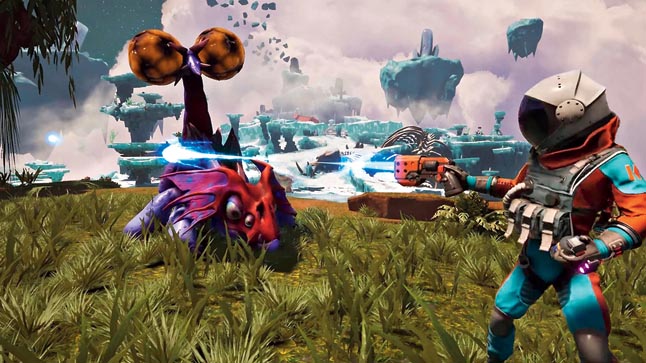 Zombie Hitler has raised an undead army and the player has to gun down a zombie horde. Depending on the hero you choose to play, you will have unique skills and customisable weapons. In way of variation in the zombie line-up, you will confront flamethrower zombies with explosive gas tanks on their backs and also Nazi generals whose hearts need to be removed. This plays out to an excellent soundtrack.
Platforms: Microsoft Windows, PlayStation 4, Xbox One, Stadia 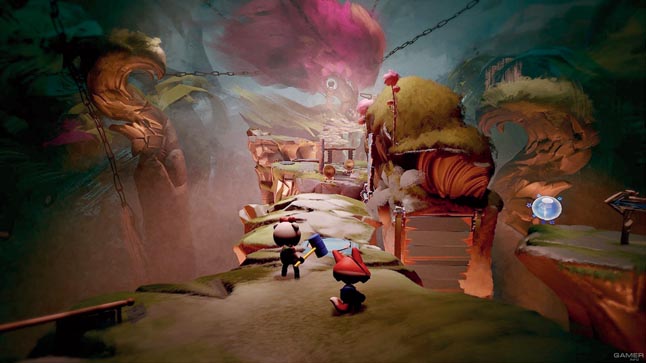 Anyone who has played Dreams has come away with a story that’s personal as the game makes users fly on the wings of creativity. There are two parts to the game. Dream Shaping is where you can create projects (games, art, music, animation) while Dream Surfing lets you play other people’s creations.  Included with the game is Art’s Dream, a game produced by the developers using the in-game creation system to demonstrate what the title is capable of. This is one of those wow games which have the potential to grow over the years.
Platform: PlayStation 4

Having spent a better part of the 1990s playing Doom II, it’s great to play the new version, which picks up where the 2016 reboot of Doom left off. The game is known for a high level of gore but what makes it special is the way each arena is designed, plus there is a good heavy-metal soundtrack going. In the new version, the movements are quicker and the enemies are more powerful. After all, the power of the hero depends on how big a villain one can face. There is really nothing to complain about ice bombs and “blood punch” attacks!
Platforms: PC, PS4, Stadia, Xbox One 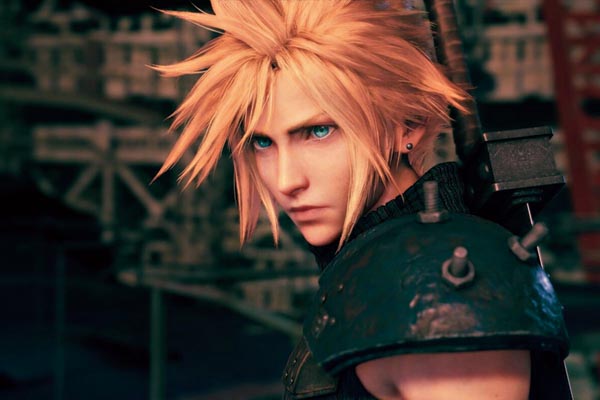 Remakes disappoint. Final Fantasy VII Remake is an exception. The remake of 1997’s Final Fantasy VII is not just about a makeover, it reimagines the game. Like in the original, FFVIIR revolves around a genetically-enhanced super-soldier named Cloud Strife. Cloud is hired by the environmental group Avalanche to blow up a reactor from the evil mega-corporation Shinra which is sucking energy to power the massive city of Midgar. And then things get exciting. The original characters are better fleshed-out in the new version.
Platform: PlayStation 4

Raccoon City has been recreated with an eye on details while the design is full of challenging baddies. Jill Valentine comes across smarter and more confident right from get-go, which begins with Nemesis attacking Jill in her collapsing apartment building.  Though the combat mechanics have changed little from Resident Evil 2, there are enough tools to see you through the fights. Visually, the game feels alive.
Platforms: Microsoft Windows, PlayStation 4, Xbox One 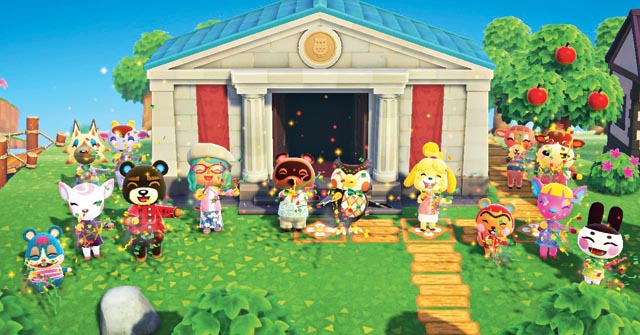 The game that has become popular during the lockdown. Though around since 2001, this time the game has been built ground-up for Nintendo Switch. Players take on the role of a lone human on an island filled with anthropomorphic animals. The task is to build a thriving society. Here there are no bosses or high scores. The idea is to play a game at your pace. Keeping you company is sultry bossa nova synths. For children, they can engage in chores which usually adults undertake, like decorating a house while for adults, they can feel that their goals are attainable even when the economic stress continues.
Platform: Nintendo Switch

Sure to give you a caffeine high, Coffee Talk is set in Seattle where werewolves, vampires and humans coexist. You are the owner and barista of a small coffee shop, which is open past midnight and your job involves not just filling up cups but also listening to the troubles of those walking in. In the process, strangers become friends. A lot can indeed happen over coffee.
Platforms: Windows, macOS, Nintendo Switch, PlayStation 4, Xbox One

Print on the go

Fujifilm India is here with the smartphone printer instax mini Link in India. The pocket-sized photo printer prints credit card-sized photos straight from your phone camera or photo library in just a few seconds. It connects over a Bluetooth connection via a dedicated app and the printer is capable of printing about 100 pictures per charge. Available on Amazon and Flipkart and leading offline retails stores from next week at Rs 9,999.

Here comes Samsung Care+, a comprehensive care service for the company’s Galaxy smartphone users. Powered by Servify, the service offers consumers a range of benefits to safeguard their smartphones. Launched as a pilot programme in India in March, Samsung Care+ has got off to a great start, with more than 100,000 consumers enrolling for the service despite lockdowns. There are four custom packs for users — extended warranty, screen protection, accidental damage and liquid damage, and comprehensive protection. The price of the pack depends on the Galaxy smartphone the customer is looking to purchase.