Advertisement
Home / Science-tech / Metaverse was there before Zuckerberg’s Meta

Metaverse was there before Zuckerberg’s Meta

‘The next platform and medium will be even more immersive and embodied Internet where you’re in the experience, not just looking at it’ 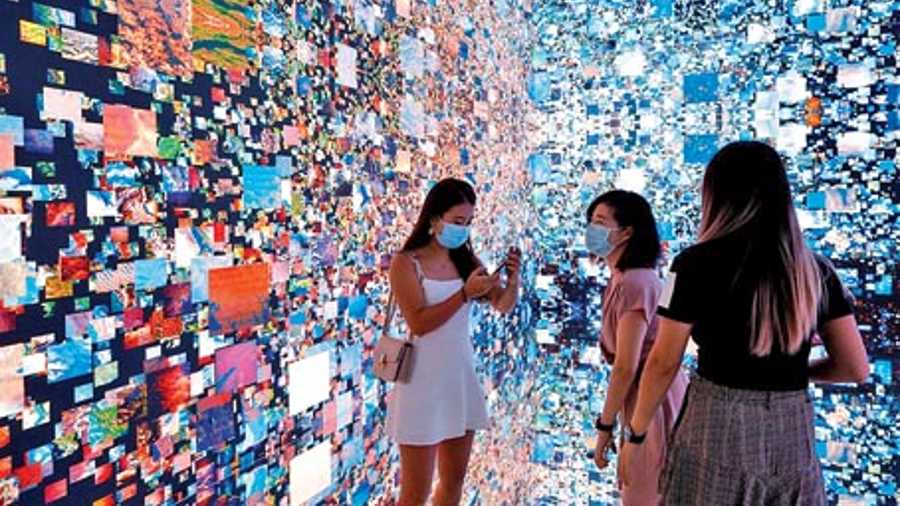 A few days ago, Mark Zuckerberg announced that Facebook has been renamed Meta and the focus will be on developing a metaverse experience, a concept borrowed from sci-fi touchstones like Snow Crash and Ready Player One. “The next platform and medium will be even more immersive and embodied Internet where you’re in the experience, not just looking at it,” Zuckerberg said. But there has been a metaverse before he spoke about it and his company is at the moment in a crowded field.

Second Life was before its time

It was where you could work in virtual offices, make real estate deals and talk about digital art. It was a metaverse much before Meta. When Linden Lab launched Second Life in 2003, enthusiasm greeted it and businesses and universities even built out their islands in Linden’s proprietary world. It was 2003 and computers were not fast, so the pioneers had to work within a lot of limitations. There was even a Metaverse Roadmap Summit in 2006 where some of the Second Life spaces were talked about.

Microsoft is very much there

In May, Microsoft announced that it is “uniquely positioned as a company to bring this entire stack together”… a stack of AI and mixed reality tools to help companies start developing “metaverse apps”. Microsoft, which owns Xbox and the world-building game Minecraft, is a key player in the gaming world. Xbox boss Phil Spencer has talked about planning for “a metaverse or mixed-reality construct”.

Nvidia has its engine

Chip-design giant Nvidia is talking about “digital twin” or a near-perfect virtual copy of a physical system, like a factory. The company has built its Omniverse platform for connecting 3D worlds into a shared virtual universe. It says Omniverse, which is used for projects like creating simulations of real-world buildings and factories, is the “plumbing” on which metaverses could be built.

Unity is a big player

Timoni West, head of AR/VR at Unity, a $40 billion company specialising in making software engine that powers many games, has software that allows users to have a shared “mixed reality” experience of playing a board game together, using Facebook’s Oculus 2 headsets.

Epic Games is ahead in the game

In April, Epic Games said it raised $1 billion to spend on its metaverse plans. It’s the company behind Fortnite, which surged in popularity in 2018 with its 100-player battle royale-style mode. Since then things have evolved. This year, the Ferrari 296 GTB entered Fortnite and it became sort of a test drive. Now the game has moved beyond its core shooting game to social experiences like dance parties and virtual music concerts, like the one by Ariana Grande.