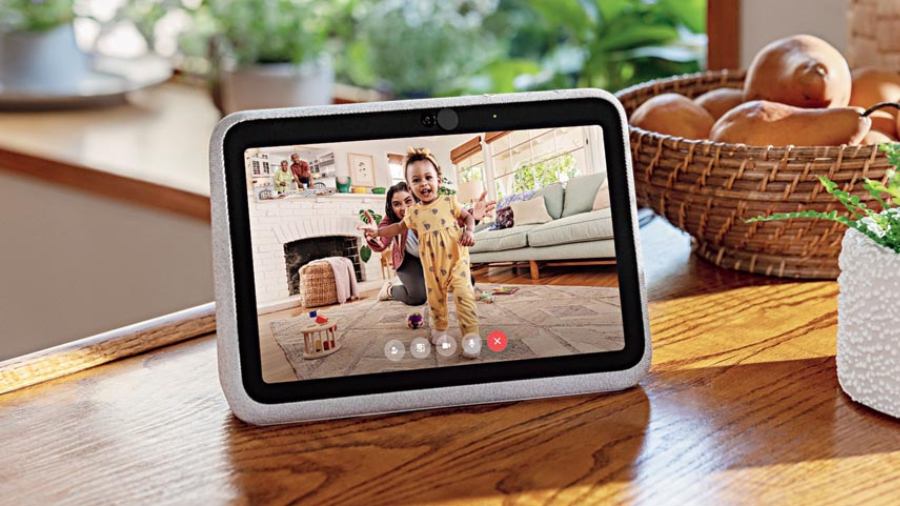 When Facebook introduced its Portal family of devices in 2018, the company called it “the future of video calling” and though the devices never launched in India, there has been enough interest in it. Reports are coming in from various sources — The Verge, Variety and The Information — that Meta Platforms will stop making Portal for individual consumers and will focus on business use cases.

According to The Verge, Meta is reassessing its ambitious hardware plans against investor concerns about the billions of dollars it’s spending on projects that have yet to pay off financially. It’s not that Portal didn’t gain traction among businesses that are looking at ways to allow at-home workers collaborate more efficiently but the use case scenario among home users may not have been the best.

The USP of Meta Portal (previously Facebook Portal) is video calling and the ability to start calls with a biggish group of people, besides being an entertainment device offering access to streaming services as well as Spotify, Pandora and more.

The Portal line made its debut in 2018 but the video calling stations didn’t get the best press because of the Cambridge Analytica scandal. There have been versions since, including Portal Go. The research firm IDC estimates that Meta shipped 800,000 Portals in 2021.