Macro photography comes alive on the new all-rounder — Galaxy A51 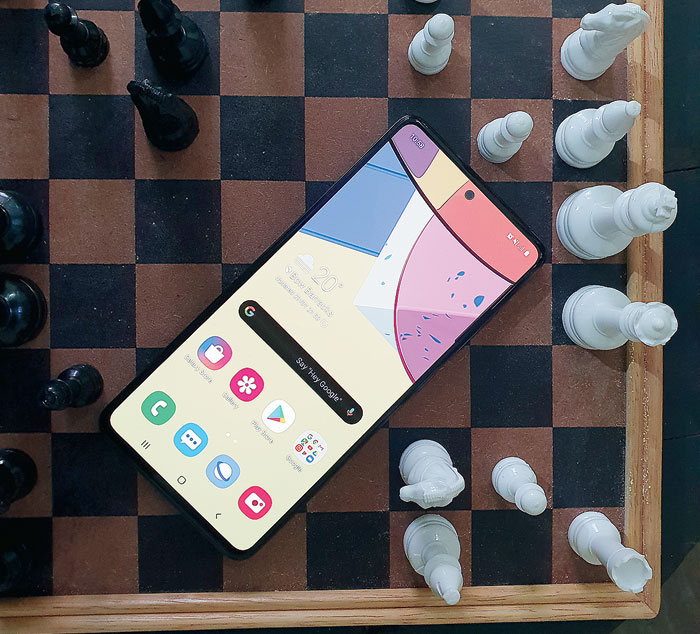 Consider a day in your life: A walk in the park, breakfast with jogger friends, rush back home only to dash to office, meetings, dinner at a restaurant and then let’s call it a day. What may seem like just another day gets photographed at least a dozen times. And each time the need is different. A picture of a flower bud, that of a few samosas, selfie with colleagues, night photography while waiting at a traffic signal, snaps of a delicious dinner with family… all of this is expected to be done using a smartphone camera — the entire arc from bright to low light conditions needs to be covered. All of it ultimately gets uploaded on Instagram and all pictures on Instagram come out, well, as good as those in the previous many batches. What can your phone do differently? That’s the question we asked the new Samsung Galaxy A51, which has huge shoes to fill… that of the very successful Galaxy A50. Two words: macro photography.

The camera set-up is the phone’s biggest USP and it’s a very interesting one. On the rectangular camera module, there is the 48MP main camera, a 12MP ultra-wide camera, a 5MP depth camera and an additional 5MP macro camera.

First, the main camera. Pixel size is usually measured in microns and one wants pixels to be large to be able to capture more light. At the same time, camera sensors have to be small to fit the phone’s frame while taking care of the camera bump on the back. This is where pixel binning comes into play. It combines data from four pixels into one super-pixel. The resulting shots are brighter, sharper and allow better zoom.

The Galaxy A51 scores well in the night photography department or snaps taken under artificial lighting. Equally impressive is the 8x digital zoom, which delivers well but obviously, digital zoom is not expected to capture every minute detail. Improvements are easily perceptible on the ultra-wide front, as this time we have a 12MP shooter compared to last year’s 8MP. Once again, we get crisper pictures, more importantly, at night. 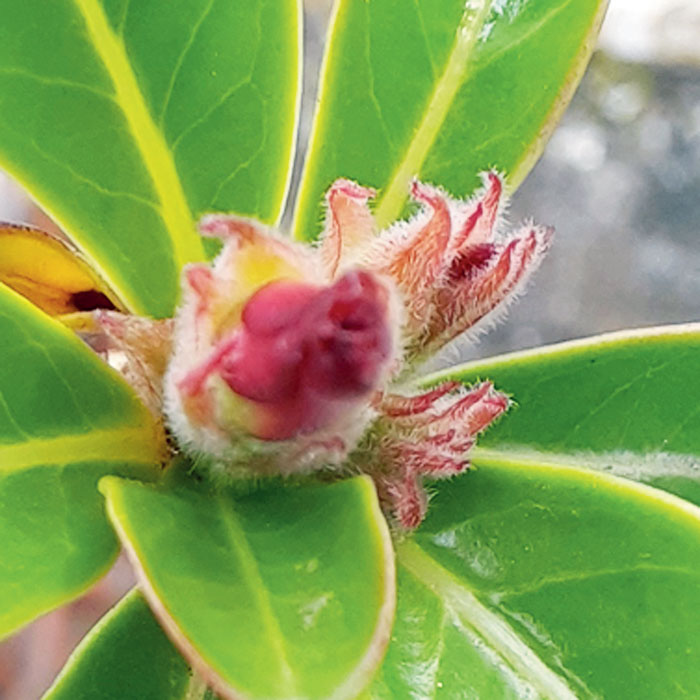 The 5MP macro camera is what the Galaxy A51 is all about. In simple words, macro photography is about taking detailed close-up shots. The mode is particularly handy if one is interested in photographing flowers, which most of us end up doing at parks. It can also offer stunning results at restaurants.

The macro mode appears as a new option on the camera menu. Once selected, the camera needs to be 3cm to 5cm away from the subject. Choose the level of brightness and click. We tried the mode at night and, of course, outdoors. Both offered photos that do make a difference to one’s Instagram feed. We hope the feature gets extended to videos in future Samsung products.

Coming to the front camera, there is a 32MP shooter, which is great. The additional feature is a light ring that glows around the punch hole when one switches to the front camera. And if you show your palm to the lens, dots of light form a circle, giving you time to relax before the selfie gets taken automatically. Both the front and rear cameras can shoot video in 4K UHD. 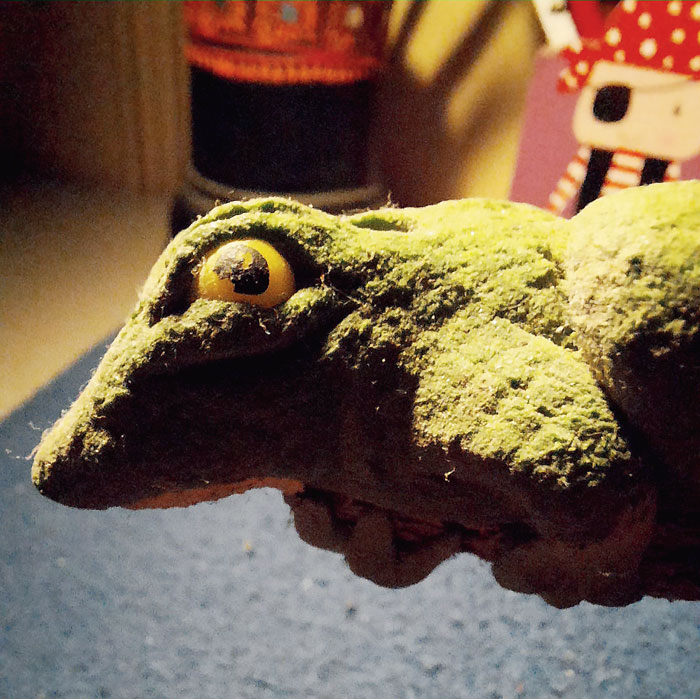 The Galaxy A51 stands out from other Samsung numbers, thanks to the rectangular camera module on the back. And on the front is an Infinity-O display, which looks smart. On the back, the crisscross pattern reflects light beautifully. What caught the eye is the 20:9 aspect ratio of the 16.4cm FHD+ sAMOLDED display. While playing games or watching videos the screen feels bigger. Improvements have been made to the fingerprint sensor, which is more accurate than in previous Samsung models.

The speaker grille and 3.5mm jack are all at the bottom while the three physical switches are on the right side. The latter poses a problem. Samsung keeps changing the placement of the switches, which can be an issue for longtime users of the brand. Also, if one were to take a screen shot using the volume down and power button, it can be tough since the buttons are all on the same side.

Powered by an advanced Octa-core Exynos 9611 and 6GB RAM, the performance is better than on the Galaxy A50. There is very little to complain in way of performance because there is enough power to support most games at their highest graphics setting. Multitasking is not a problem either.

The biggest surprise on the Galaxy A51 is that it comes with Android 10 and One UI 2.0, which is something one would expect on a flagship. This gives the device leverage in way of new features related to privacy, parental control, navigation gestures and, very importantly, better battery management.

On the other hand, you may ask if it is worth having a phone with a macro cam? How many times a day would one use it? Let’s put it this way: Snaps taken using the macro camera make a difference to one’s Instagram feed. Once hooked to the macro mode, we ended up picturing everything, from a pencil tip to ants to the prongs on a fork.

The Samsung Galaxy A51 comes with enough future-proofing and offers consistent eyeball-pleasing results. This is truly an all-rounder.