These phones will no longer be able to use data, make phone calls or send text messages… or make emergency calls 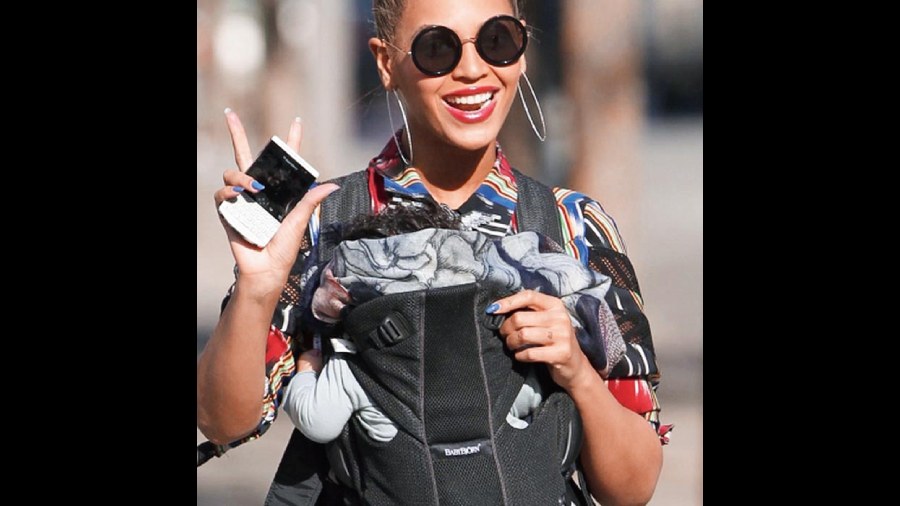 Even a decade ago, Beyonce was photographed holding the BlackBerry Bold P’9981, which was designed by Porsche. Here we are in 2022, when BlackBerry is ending support for its legacy devices starting January 4. It means that phones running BlackBerry 10 and BlackBerry 7.1 software or earlier will “no longer reliably function” on carrier networks or over Wi-Fi. In simpler words, phones will no longer be able to use data, make phone calls or send text messages… or make emergency calls.

The decline of the brand has been torturous since its dominant era in the late 2000s, when its QWERTY keyboards, besides the security aspect, gave it a 50 per cent market share in the US. The mobile communications business, in fact, was upended with the arrival of the iPhone in 2007, which allowed Steve Jobs to get everyone screen-tapping and making access to the Internet easier than ever before.

File picture of former US President Barack Obama holding up his BlackBerry device in 2014.

When Barack Obama became the US President, he had to fight a small fight to cling on to his BlackBerry. It was the device that allowed him to keep in touch with friends and advisers. And at one point he said in an interview: “They’re going to pry it out of my hands.”

After the BlackBerry started falling out of favour, it even tried bringing its hugely popular BBM messaging service to Android and the iOS in 2013. In a press statement the company had said: “Why are we doing this now? It’s a statement of confidence.” It was a little too late and WhatsApp was already doing brisk business while Apple had its own iMessage app.