Is streaming losing its shine?

The low-cost, all-you-can-watch buffet of entertainment may be a thing of the past 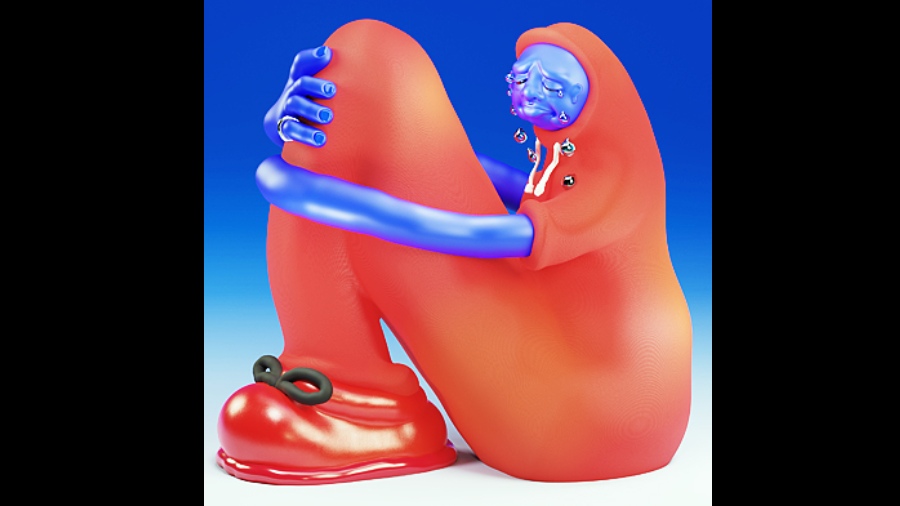 It may not yet be noticeable when we flop on the sofa and flip on Netflix, but the golden age of streaming entertainment might be over. We probably won’t like what happens next.

Soon we might be paying more for fewer good options, feeling wistful about the olden days of limitless streaming binges and sitting through irksome commercials.

A short explanation for this vibe shift: there has been a little loss of faith in the growth potential of streaming, and doubt has profound ripple effects.

This started with Netflix and its surprising disclosure earlier this year that it lost subscribers for the first time in a decade. A few days ago, Netflix said it had shrunk again, although not as much as it had forecast. Netflix’s co-chief executive, Reed Hastings, described the company’s business results as “less bad”.

When the streaming leader started to stumble, it set off a mass questioning about streaming services in general.

Investors in entertainment companies and corporate bosses started to take seriously questions like: is streaming a worse business than cable TV? What if we overestimated how many people would pay for streaming or misjudged how quickly they would change their habits?

Streaming remains the future of entertainment, but, as I’ve written before, the future does not necessarily arrive in a straight line.

One investment analyst told my colleague Nicole Sperling that he believed the total potential market for Netflix might be 400 million customers worldwide, rather than one billion, which Netflix had long said it was reaching for. If Netflix’s potential is less grand than the company imagined it would be, or if it takes longer to get there, that’s not only a problem for Netflix. It also shows that streaming may never be as big as optimists believed.

In the past decade, companies including Netflix, Disney, HBO, Comcast, Apple and Amazon have been throwing money around, mostly without turning a profit, to grab customers for their streaming services. All that money has most likely brought us cheaper and better streaming video services than those we would have had if there weren’t so much hope that these entertainment services had a huge and lucrative potential audience.

Prudence with money at Netflix is a new look, and Netflix not alone. Reporters have been busy chronicling budget cuts around the streaming industry and cancellations of shows to save money. “The days of the drunken-sailor spending are gone,” one entertainment agent recently told Lucas Shaw, a Bloomberg News reporter

All of us will start seeing the effects of this austere-ish streaming phase soon, if we haven’t already. If you’ve wondered why Netflix and some other streaming services are releasing episodes of series one at a time or in batches rather than all at once for our bingeing pleasure — that’s partly a result of growth concerns. Netflix wants you to subscribe for months to watch the new season of Stranger Things instead of watching all new episodes in a weekend and then cancelling.

Companies worried about their growth may release less “wow” programming or charge higher prices than we’re used to. Netflix is beginning to push “paid sharing” subscriptions, a euphemism for charging extra to those people who now share a single Netflix password with six cousins and the pizza delivery guy. When Netflix was confident about its growth, it mostly ignored account sharing. Not anymore.

Lower-cost streaming subscriptions with commercials have been popular for Hulu and HBO Max, and Netflix will try them, too. They’re an option for us to pay less, but they’re also an acknowledgement that the relatively lowcost, all-you-can-watch buffet of entertainment with no ads is most likely behind us.

It’s possible that this sadder phase for streaming is a blip. We’ll see. But it’s startling to see how much has already changed since streaming companies that assumed they’d keep growing fast for a long time had to confront the possibility that they were wrong.