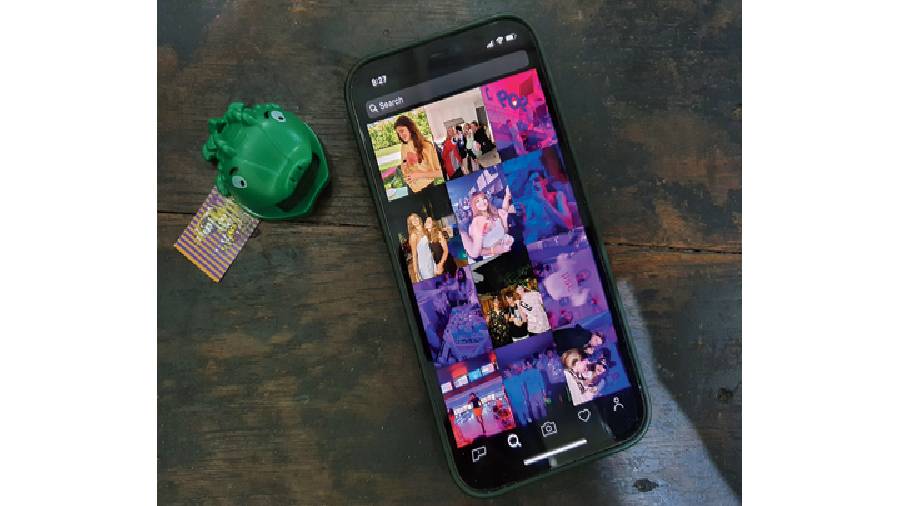 It is unique but we don’t know how long it will stay that way. Poparazzi is a new photo-sharing app, which does things differently from Instagram. Positioned as the “anti-selfie selfie club”, there are some features that may wow you but it’s still miles away from being perfect.

The iOS-only app from Alex and Austen Ma encourages you to take pictures of other people but the camera function cannot be flipped to selfie mode. In other words, you can’t take a selfie and post. Instead, you have to depend on pictures taken or uploaded of you by other people. Of course, you are allowed to curate what appears in the profile box.

In its blog, the company has said: “We built Poparazzi to take away the pressure to be perfect. We did this by not allowing you to post photos of yourself, putting the emphasis where it should’ve been all along: on the people you’re with. On Poparazzi, you are your friend’s paparazzi, and they are yours.”

Adding to its uniqueness is how you can react to pictures. Instead of liking or commenting on pictures, you need to react to a snap with emojis, the counts of which are displayed under photos. This feature has the potential to catch on but it’s early days for the app. If you tap the shutter button once, you get a photo but multiple taps create a gif.

The overall feel of the app is such that it can’t easily be copied by established players. The logic behind Poparazzi is to catch the moments unfolding before you, even if that means watching your friend gorge his/her face with a burger. What the app now requires are some celebrity users and brands to spread the word.

When the app launched in beta, it quickly picked up 10,000 beta testers and its AppStore page quickly racked up over 500,000 pre-installs. The official blog mentions: “Over 100,000 photos have been shared on Poparazzi so far, and we’re just getting started…. Poparazzi is all about capturing life’s most authentic moments, instead of the staged ones.”